Why living in the province could be the next big thing 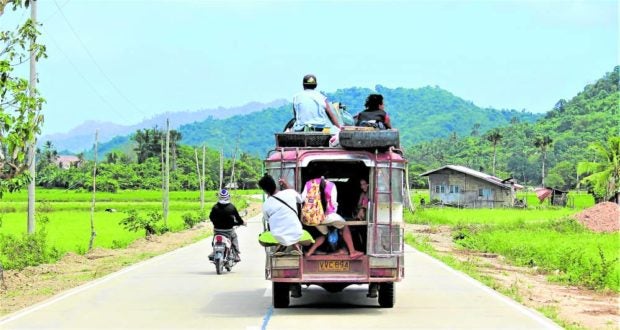 Whether you’re looking at spending a few months for vacation or settling down until retirement, there’s always a space you can call home in the province. To start, here are some advantages in choosing the provincial life.

Slow living is a lifestyle that encourages a slower approach to everyday life, taking daily tasks at a leisurely pace. In today’s era, when the “hustle” and “rise and grind” mindsets are at their peak, it takes a lot of courage and zen to consider slow living. A home in a province is the perfect place to start.

Without traffic congestion and the rush of people to worry about, there is no need to wake up earlier than the rest of the world, or to skip breakfast to be early for work.

Arguably the most prominent example of good living in the Philippines is within the province of Tagaytay. Relatively at a distance from Metro Manila, both geographically and socially, the region has popular shopping centers and brands as well as opportunities for work or business. But it is also blessed with a cool climate and captivating views that help preserve one’s wellness and peace of mind.

Traffic is manageable, if not non-existent

With slow living, many cities and municipalities in the province are patterned after the Spanish town, meaning essential establishments such as churches, schools, town halls, plazas and other destinations are within walkable distances. This factor reduces the need for private vehicles, thus providing more public transit carriageways, particularly tricycles or jeepneys, in more prominent localities. 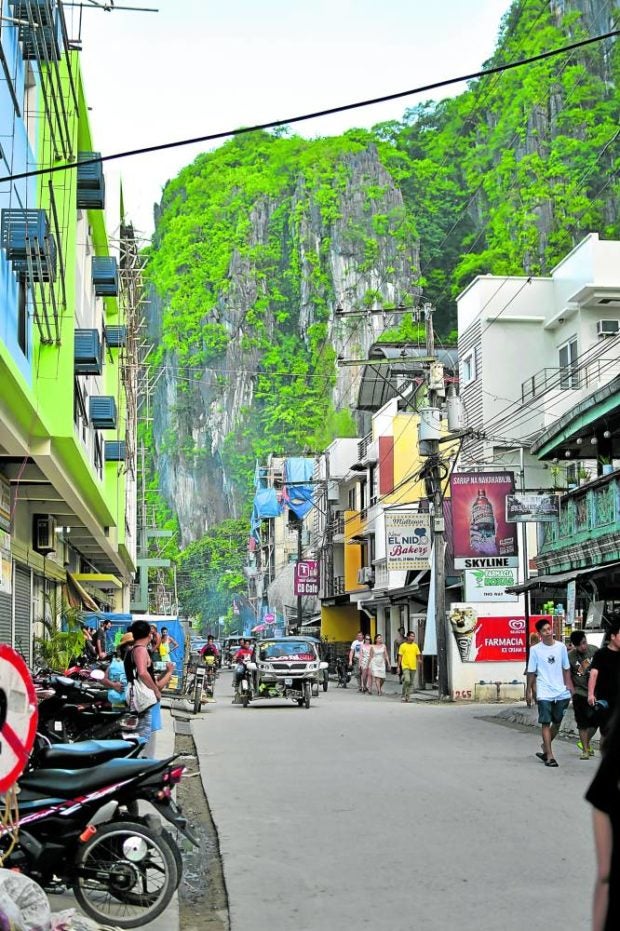 The only exception would be during fiestas, holidays and the early morning and late afternoon rush hour. Nonetheless, traffic would be less inconvenient than those in more extensive urban areas.

Especially in coastal towns and agricultural municipalities, access to fresh produce could be as close as the backyard. Due to fresh air, water and spacious lands ideal for farming, a home in the province could also accommodate a small farm

In most cases, it is common practice in the province for neighbors to give each other fresh fruits and vegetables, which fosters a sense of community. At the same time, it’s also a simple way to save money. 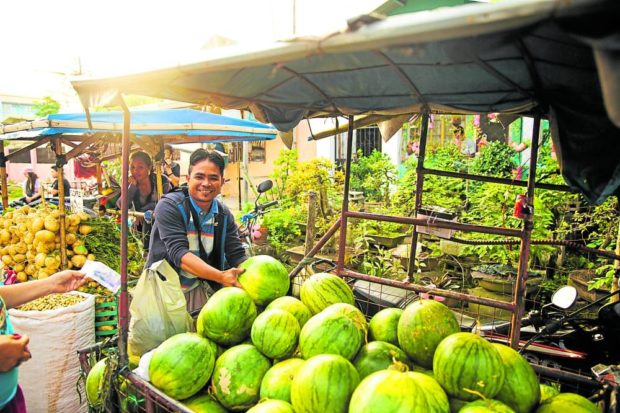 Baguio City, for example, is one of the country’s most notable sources of fresh produce, and for all the best reasons. Its spring-like climate all year round and its geography make it an ideal agricultural site. The provinces of Bulacan and Batangas meanwhile are excellent locations for farming and fishing, respectively. However, given that some provinces are already heavily urbanized, a place for a home must be carefully picked.

More time and space to spend outside

An everyday nostalgic moment that the older generation shared is how they used to play outside their homes after a day’s worth of classes. While this habit may have faded in many urban areas as the same children grew old, buildings now occupy vacant play areas. This freedom, however, remains a common practice in many provinces in the country 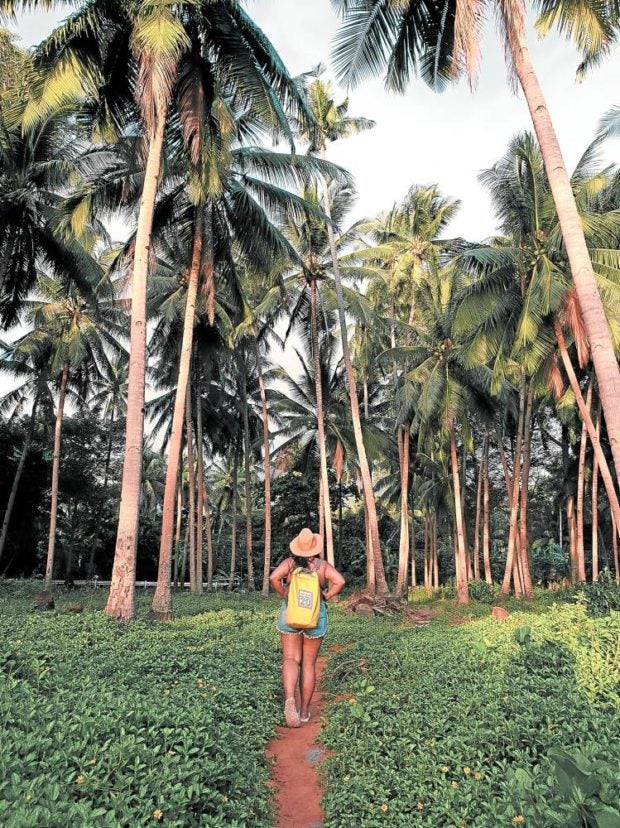 Aside from play areas, many provinces offer wide open spaces for adults to walk, jog, and exercise throughout the day. Combined with their scenic views, this can ultimately result in healthier lifestyles.

While there is still a considerable portion of the local population, especially the young working class, who are attracted to the fast-paced lifestyles of urban communities, there is no doubt that the province has always been synonymous with settling down. And it is only by settling down that one can genuinely say that one has come home. 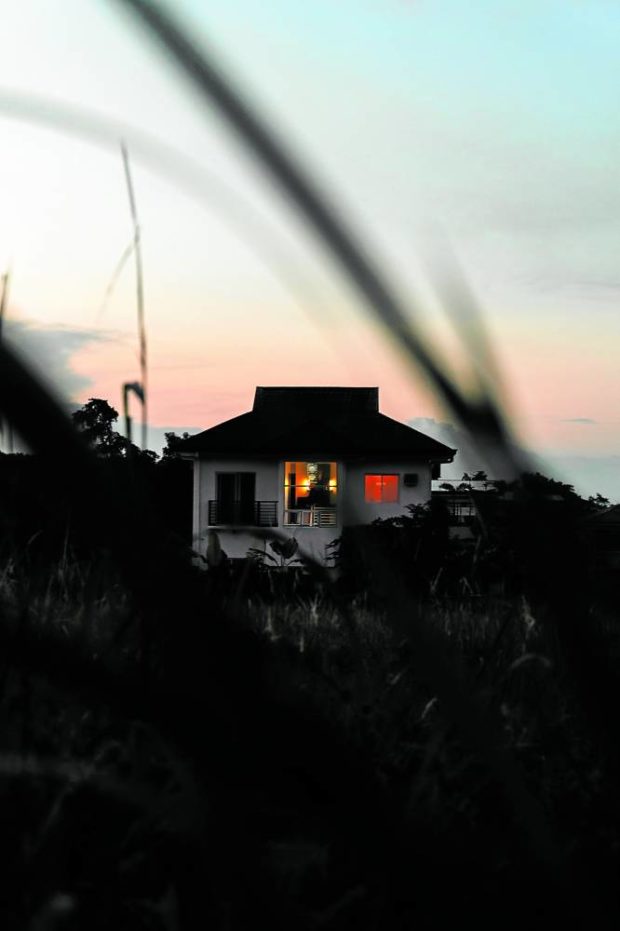 The author (www.ianfulgar.com) manages his own architectural and technology studio helping local and international clients looking for unique and future design specialties for hotels, condominiums, museums, and commercial and mixed-use township developments with a pursuit for the meta-modern in the next Philippine architecture.