July inflation heats up further to 6.4% 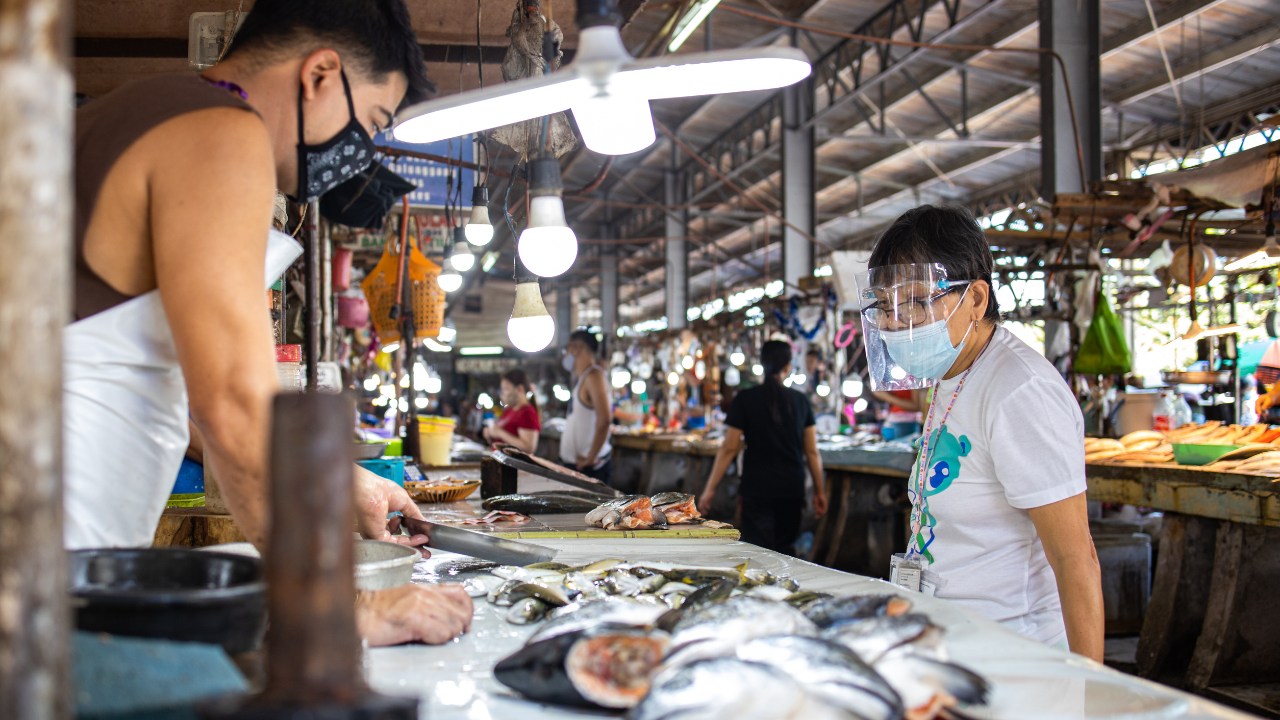 National Statistician Dennis Mapa said in a briefing higher inflation was mainly due to faster increases in prices of meat and fish, gasoline and transport, and electricity.

Inflation has been rising month after month since February and the July readout brought the seven-month average (January to July) to 4.7 percent.

The year’s average so far is further higher than the upper end of the government’s target range of 2 percent to 4 percent.

The Bangko Sentral ng Pilipinas earlier said inflation is expected to remain high for the remainder of this year, but expected to ease in 2023 and settle within target in 2024.