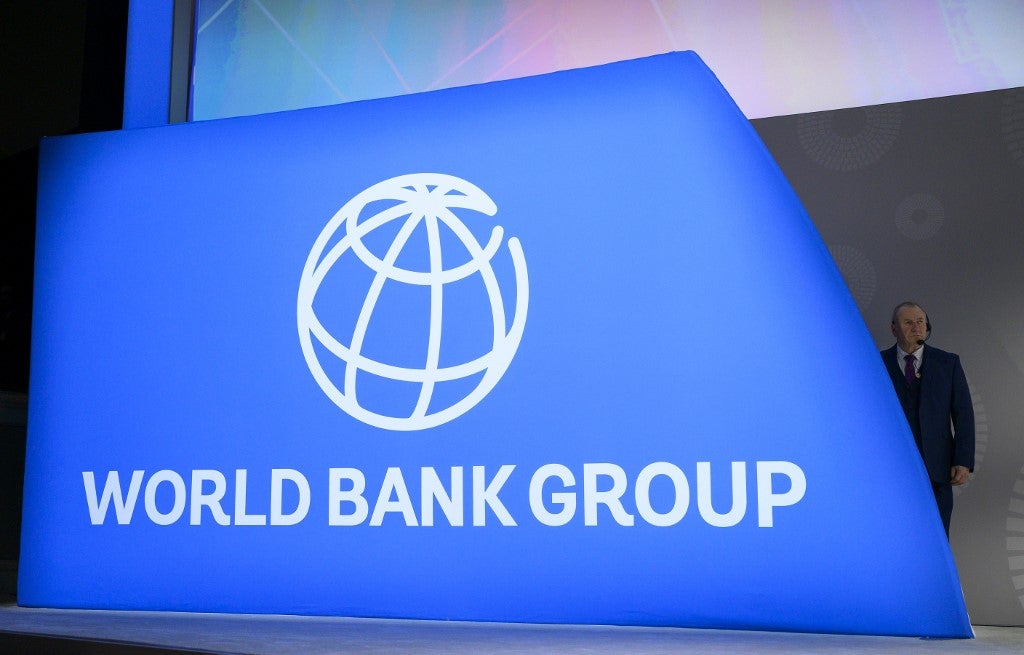 SINGAPORE—The Philippines must leverage on recent reforms allowing increased foreign capital, especially in infrastructure, as it pushes for more public-private partnerships (PPPs) at a time when the government is saddled with debt while businesses struggle with higher interest rates, a World Bank official said.

“I think one remarkable development in the Philippines is the significant reform in policies for investments in infrastructure. Lots of provisions which limited the scope for foreign investment have now been changed,” Aaditya Mattoo, World Bank Group chief economist for East Asia and Pacific, told the Inquirer on the sidelines of the Asia Infrastructure Forum 2022. Mattoo was referring to amendments to the Foreign Investments Act and the Public Service Act.

Former president Rodrigo Duterte’s economic team had pushed to change these laws in lieu of amending the foreign investment restrictions enshrined in the 1987 Constitution. Charter change will take a longer time and has been controversial despite recent attempts to amend only economic provisions—one of the most restrictive in the world, which, in turn, had made the Philippines Asean’s laggard in attracting foreign direct investment (FDI).

The amended Public Service Act now allows foreign capital in telecommunications, mass media, and private transportation vehicles, among others, which used to be closed for non-Filipino investors or companies.

Meanwhile, under the implementing guidelines of the amended Foreign Investments Act which took effect last week, “any non-Philippine national may do business or invest in a domestic enterprise up to 100 percent of its capital, provided it is investing in a domestic market enterprise in areas outside the foreign investment negative list (FINL).”

For Mattoo, giving access to more foreign equity, plus creating a predictable regulatory framework that balances the playing field between state and private enterprises, would bolster PPPs.

Due to tighter fiscal space, or lack of funds, wrought by the prolonged COVID-19 pandemic, the Marcos administration wanted to attract more private-sector participation in its infrastructure build-up plan so tycoons’ deep pockets could bankroll projects.

But Mattoo noted that even private corporations were still struggling due to the pandemic-induced tougher times, and it did not help that rising interest rates globally have been raising investment costs, especially in “green” or sustainable infrastructure.

Mattoo said tight public fiscal space coupled with private firms reeling from the pandemic would make it tougher for governments to give away tax perks and slap new indirect taxes to compensate for foregone revenues from such investor support.

“Governments are indebted. The private sector is indebted, so how at this particular time you can create the framework by opening up the regulatory certainty and predictability will be more important,” Mattoo said.

“I think there has to be more emphasis on the policy and the regulatory environment rather than financial incentives,” Mattoo added.