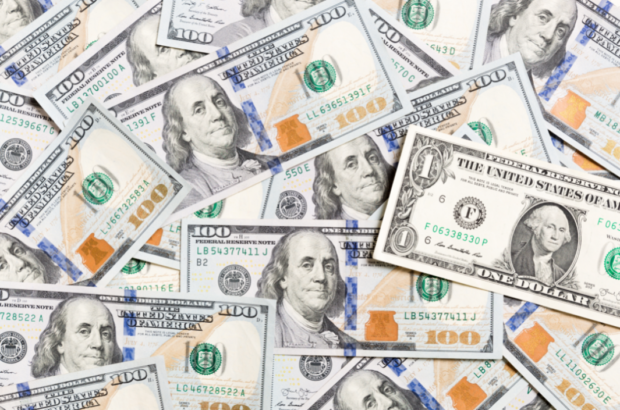 The net outflows of short-term foreign investments or “hot money” increased in June to reach $342 million from $270 million in May, reversing net inflows of $334 million in June 2021.

Still, the latest monthly result brought the aggregate amount of Bangko Sentral ng Pilipinas-registered foreign investments in the first six months of 2022 to net inflows of $728 million, a turnaround from net outflows of $106 million in the first semester of 2021.

Outbound BSP-registered investments alone amounted to $1.4 billion in June, which was 12 percent higher than the $1.2 billion recorded in May, but 22 percent lower than the level in June last year.

More than two-thirds or 69 percent of foreign investments withdrawn from the Philippines in June went to the United States.