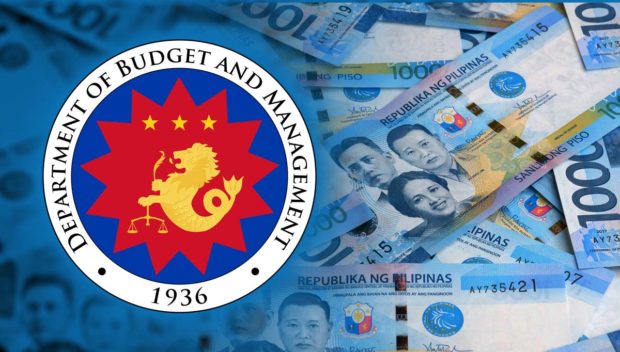 MANILA, Philippines—Billions of pesos in calamity funds can be tapped for the needs of victims and rehabilitate areas flattened by Wednesday’s (July 27) 7-magnitude earthquake, especially in northern Philippines, the Department of Budget and Management (DBM) said.

“The Marcos administration is ready with its budget for disaster relief. The national disaster risk reduction and management program (NDRRMP) fund is available to tap for relief operations in the areas affected by the earthquake that jolted Abra and other parts of Luzon,” Budget Secretary Amenah Pangandaman said in a statement.

“There is also a quick response fund (QRF) that may be mobilized if necessary,” Pangandaman added.

DBM officials said they were awaiting the latest figure on the remaining NDRRMP funds.

“Our hearts and prayers go out to all affected by the earthquake. Rest assured that we are ready to support all operations for disaster relief with the necessary budget,” Pangandaman said.

Based on DBM data as of end-June, the Marcos administration could dip into the remaining P14.7 billion in total calamity funds for relief and response in the aftermath of disasters.

From January to June, the previous Duterte administration released P5.9 billion out of the P20.7-billion total national disaster risk reduction management fund (NDRRMF) or more popularly known as calamity fund set aside for 2022.

On top of the P20-billion NDRRMF allocated in the record P5.02-trillion 2022 national budget, the P4.5-trillion 2021 appropriations, whose validity had been extended by former president Rodrigo Duterte until end of 2022, still had P699.6 million in calamity funds.

Last year’s continuing NDRRMF included P364 million in the NDRRMP, of which only P6.7 million was released in the first half of this year, hence an available balance of P357.3 million.

Subject to the DBM’s approval, the yearly NDRRMP serves as an additional funding source to implementing agencies’ QRF when their balances breached 50 percent. The DBM defines the QRF as a “standby-fund to be used in order that the situation and living conditions of people in communities or areas stricken by calamities, epidemics, crises, and catastrophes may be normalized as quickly as possible.”

For this year’s NDRRMF, the national government as of end-June released P5.2 billion out of the P19-billion NDRRMP, hence a remaining fund of P13.8 billion.

As such, available NDRRMP funds stood at a total of P14.1 billion as of last June.

When needed, the DBM releases the NDRRMF following the endorsement of the inter-agency National Disaster Risk Reduction and Management Council (NDRRMC), and then the President’s final go-ahead.