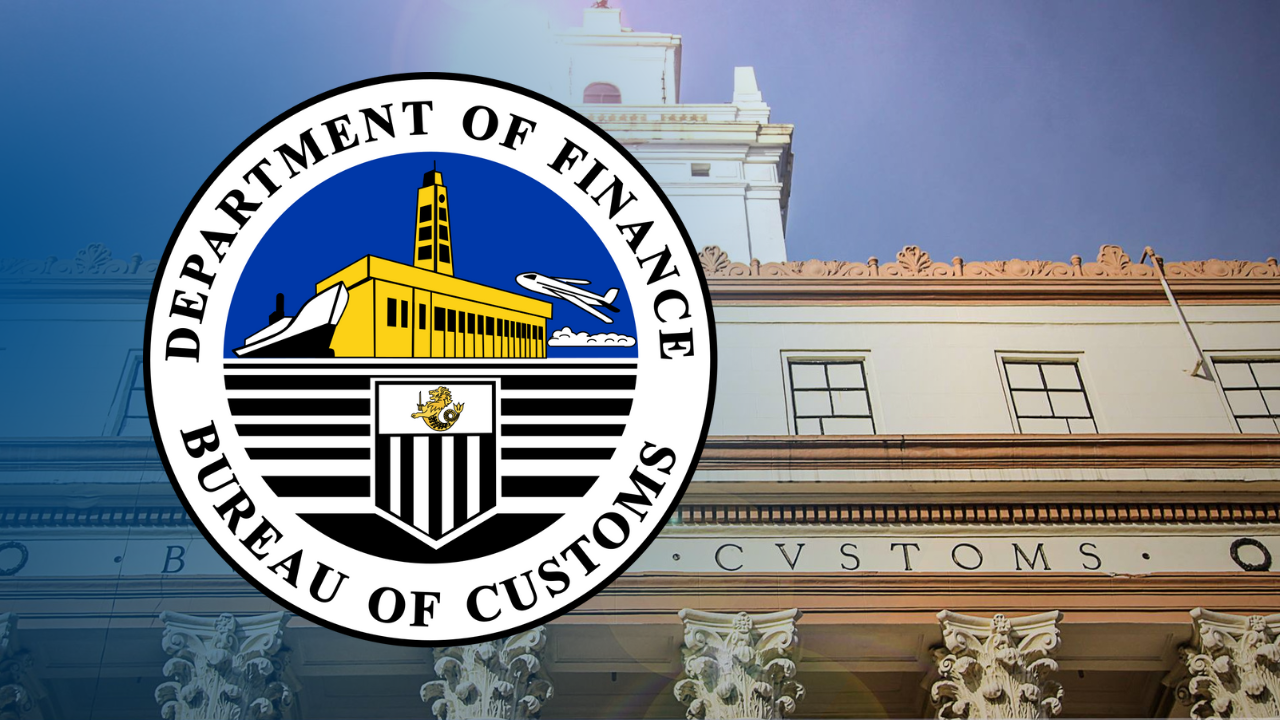 With oil smuggling abated by fuel marking, the Bureau of Customs (BOC) wants to extend its implementation beyond 2023.

The Tax Reform for Acceleration and Inclusion (TRAIN) Act, which took effect in 2018, mandated a five-year implementation of fuel marking, or up to 2023. But since marking activities only started in late 2019, the contract with the firm injecting chemical markers signifying correct oil tax payments had been extended until 2024.

“A new issuance may be needed to continue the operations of the program after 2023,” the BOC said.

The BOC is also pushing for third-party audit of the fuel marking program, which has effectively curbed oil smuggling as proven by local and global trade data from the United Nations Conference on Trade and Development (UNCTAD).

Prior to fuel marking implementation, “from 2010 to 2018, the reported fuel exports to the Philippines are higher than the reported import value by the BOC.”

“Starting 2019, the reported import value of the BOC increased and is close to the figures reported by UNCTAD, specifically in 2021 [when] BOC data was almost twice larger,” the country’s second-biggest tax-collection agency said.

Sought to comment, Customs Deputy Commissioner Teddy Sandy Raval told the Inquirer that the narrowing discrepancy between import and export records in the Philippines, a net oil importer, meant that the BOC was capturing oil imports correctly with the help of fuel marking.

The latest BOC data showed that from September 2019 up to July 8, 2022, a total of 43.9 billion liters of oil products had been fuel-marked.

To date, the government has collected P437.5 billion in import duties and excise taxes through fuel marking.

Government estimates made back in 2016 showed that past oil smuggling and misdeclaration had resulted in yearly foregone revenues amounting to P26.9 billion. The Manila-based Asian Development Bank and oil industry players had bigger annual tax revenue loss estimates of P37.5 billion and P43.8 billion, respectively.

The Department of Finance, for its part, expects fuel marking to plug P27 billion to P44 billion in revenue losses per year.