Ford to cut thousands of jobs in transition to electric: US media 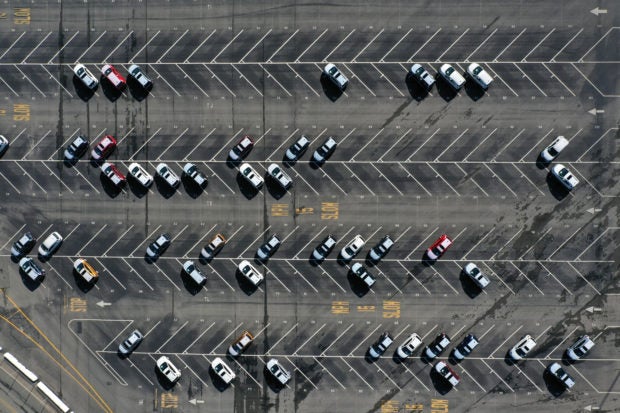 US carmaker Ford is preparing to cut several thousand jobs to reduce costs and intensify its transition to electric vehicles, US media reported on Wednesday.

The group is expected to announce the elimination of more than 4,000 jobs in the coming weeks, according to the Wall Street Journal, which cited people close to the matter.

Factory workers are not expected to be affected, the report said.

Bloomberg said as many as 8,000 jobs could be affected.

Contacted by AFP, a Ford spokesman did not want to comment on “speculation”.

But the group has scheduled a conference call on Thursday to give an update on its plan to transform to electric vehicles.

“Key Ford executives will provide details on how the company is building out its industrial system to reach a global production run rate of 600,000 EVs, growing to more than 2 million EV annual global run rate by 2026,” the company said in a statement.