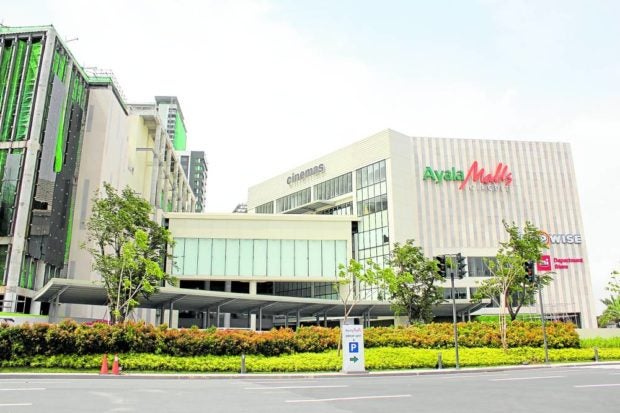 More retailers are expected to open physical stores in malls and other commercial spaces before the year ends with the return of foot traffic as mobility restrictions have eased, according to real estate expert Santos Knight Frank (SKF).

Jan Custodio, SKF senior director and head of research and consultancy, said in a virtual briefing on Tuesday that vacancy rate in retail spaces was at 4.6 percent in the second quarter, which was already approaching the prepandemic level of 3.6 percent.

Custodio said that vacancy rate was expected to go down to 2019 level “probably toward the end of the year, barring any new variants coming in and stymieing people’s drive to go out.”

Kash Salvador, SKF director and head of investment and capital markets, said there have been a “lot of strong activities” for the retail sector as more stores have already opened.

“More people are going out and about to shopping malls,” he said, given that mobility has been normalizing with the easing of restrictions.

But it was not the case before, Salvador said, noting that “it was very difficult for this particular segment because of the lack of foot traffic in shopping malls, which resulted in an increase in vacancy and closing of some stores.”

“[Malls are] definitely becoming a top option when it comes to going out,” Salvador added.