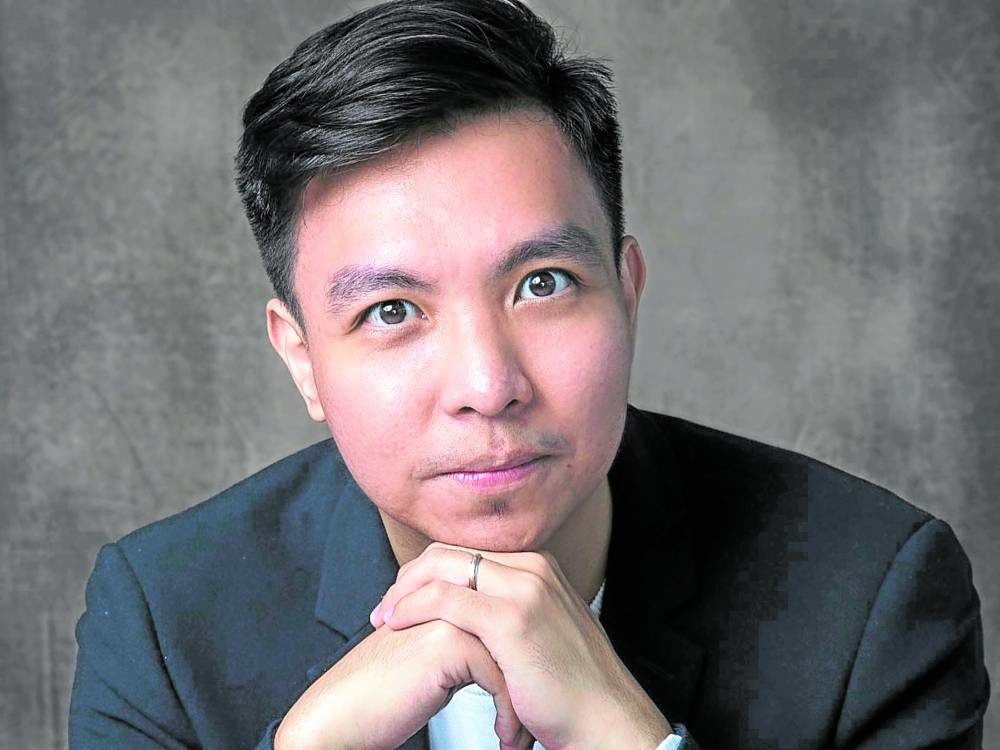 Growing up, Emman Navalan was always fascinated with computers. He spent a lot of time playing computer games. In college, he studied the basics of coding and computer programming as a Civil Engineering student from University of Santo Tomas.

In 2016, he became interested in Web3, said to be the future of the internet that is anchored on blockchains. He also got into cryptocurrencies but quickly realized the risks.

“Being fascinated by the concept of blockchain, I started to trade without any idea about how it works, and the experience of losing money led me to read about different Web3 projects that allowed me to understand how it really works,” shares the 30-year-old technopreneur.

During the pandemic, he was exposed to different markets and fintechs, which led him to cofound Tetrix Network in 2021, a project under tech solutions company Viridian Technologies Inc. of which he is also the CEO and founder.

Tetrix Network is an interconnected ecosystem that allows data transfers across different ecosystems or blockchain networks.

Blockchain, the technology that powers the trading of cryptos and nonfungible tokens (NFTs), and enables decentralized applications (dApps), is a distributed database that exists on multiple connected computers. ‘Pitaka’

Navalan’s group recently launched Pitaka, a crypto wallet built on top of Tetrix that can transact with multiple networks. They are also developing Lobi, a messaging app integrated with Pitaka. The apps built on Tetrix, along with their WordPress-like features for dApps and blockchain development, aim to provide a more user-friendly experience. Unlike most blockchains, Tetrix offers the flexibility to build and connect to other blockchain networks, supporting various digital projects.

CBDC is a digital form of central bank money that functions as a medium of exchange and stores value, unlike cryptocurrencies, which are privately issued and can not function as such. Under Project CBDCPh, the central bank aims to build hands-on knowledge on key aspects of CBDC that may be relevant to reduce friction cost in the national payment system.

Navalan sees CBDCs as a complement to physical money. Tetrix aims to initiate support for CBDCs in the next few years.

“[It] could speed up the process of digital transformation and inclusion, which are key to growing any economy,” he says in an email interview with Inquirer. “If CBDCs are to be implemented in many countries like their paper counterpart, it would really greatly improve the quality of life in many aspects, which includes currency exchange, access to financial markets, ability to directly use it for day-to-day transactions that could also be cheaper compared with other means, and many more.”

According to Navalan, “The explosion of the crypto ecosystem over the last several years has resulted in a greater demand to build high-throughput applications, like gaming, NFT marketplaces and media apps on cost-effective blockchains.” While early blockchain technology sparked considerable interest, some exhibit serious limitations and are often not well-suited for the needs of specific industries. 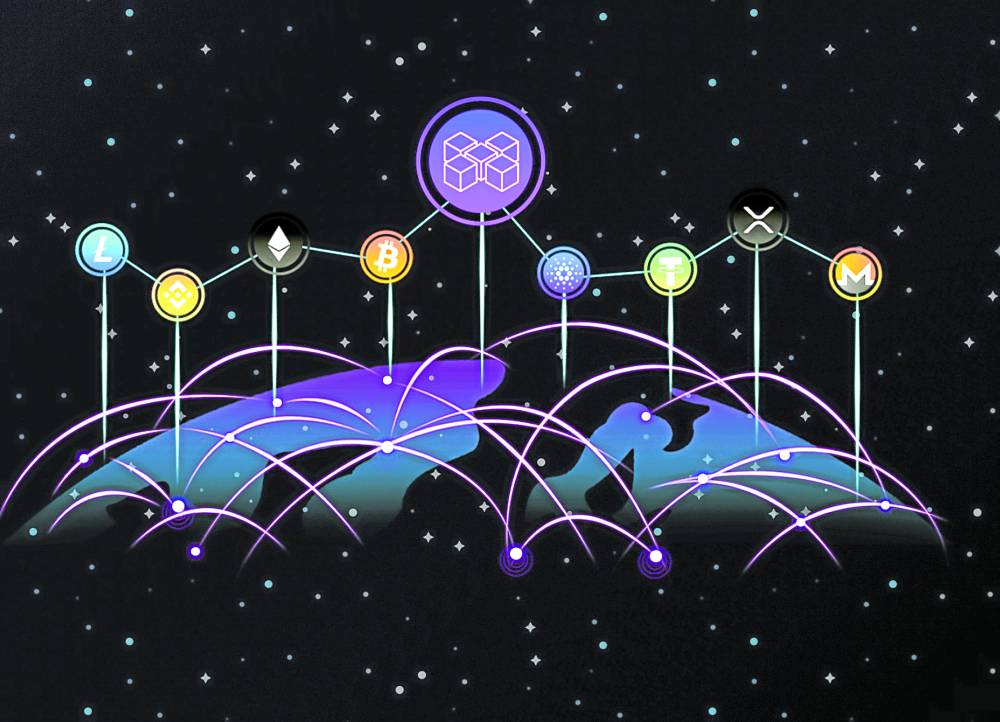 INTEROPERABILITY IS KEY Tetrix allows users to transact from one blockchain to another, like traversing the hypothetical multiverse. —photo from Tetrix website

Tetrix aims to change the way blockchains are designed, so users can interact and coexist in the same ecosystem without having to worry about different blockchains. Using the omnichain interoperability protocol, Tetrix allows businesses and developers to implement interchain applications without relying on a middleware, Navalan says.

Tetrix is touted to be highly customizable with no limitations in place. It can support projects already built in different blockchains, and is pitched to be a more cost-effective solution for scaling up.“Most of the blockchains are also permissionless, meaning everything is visible, and that is something enterprises wouldn’t want to use,” he says.

Pitaka can be downloaded as an extension to Google Chrome or Brave. Users can send value and data across previously incompatible networks, store NFTs and connect with decentralized finance (DeFi) applications.

“One can transact from ETH to MATIC or from BNB to CRO which are totally different blockchains, unlike other DeFi wallets that can only support assets under certain blockchains. Pitaka users will be able to connect their Trezor and Ledger hardware wallets as well,” Navalan explains.

Meanwhile, Tetrix is also looking to alpha-test Lobi this year. Derived from the term Lobby, it will serve as a social dApp where users can communicate and verify the person they’re transacting with. It is integrated with Pitaka, so users can directly send payments through the app, and with end-to-end encryption, messages can only be viewed by the user and intended recipient.

“This is where you could transfer assets to your friends without toggling different applications. We wanted to get away from simple mistakes that could cost you your assets, such as copy-pasting the wrong public address,” Navalan says.

He views Tetrix as a way to drum up interest on Web3. “Initially, people would have to feel and understand what it’s like in Web3, that is why we developed use-case applications that are [more] user-friendly compared with our peers and are useful for their journey, which we tailor-fit for new and current users,” he says. INQ