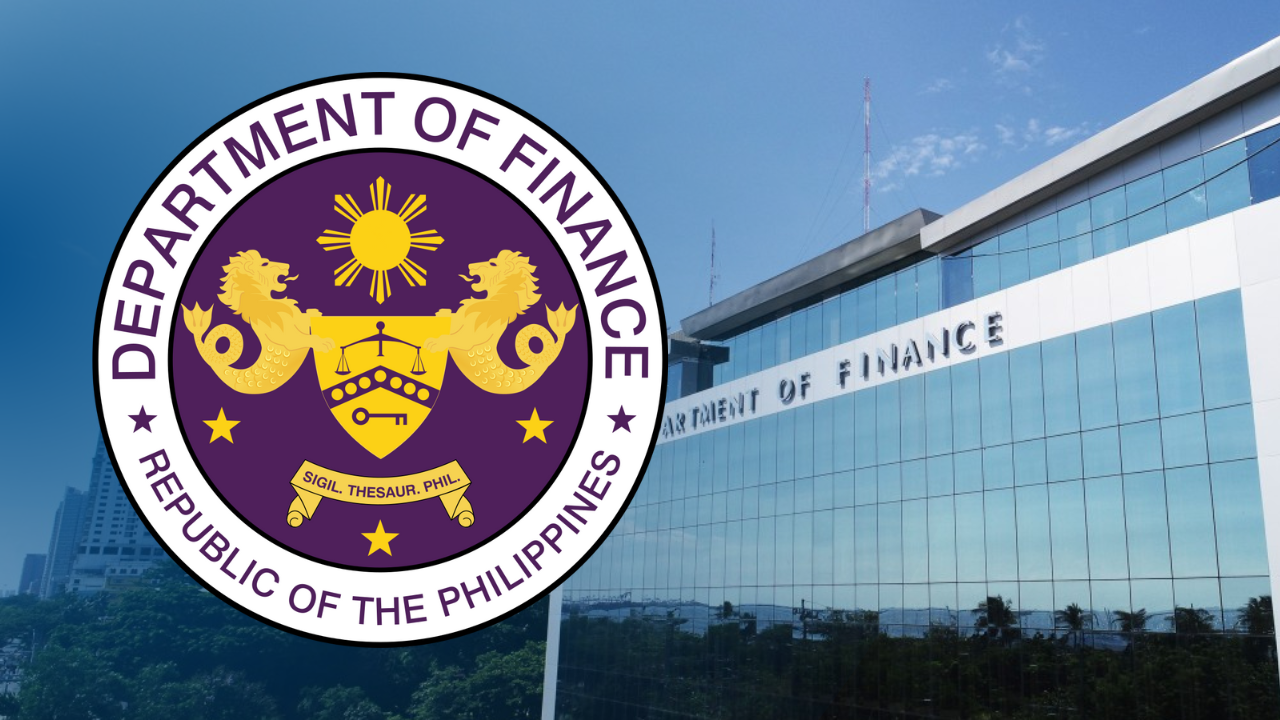 “The tax rates on vices are so low in our country; there’s still a chance to increase some of them,” retired Finance Undersecretary Gil Beltran, who remains chief economist of the department, told a webinar jointly organized by state-run think tank Philippine Institute for Development Studies (PIDS) and United Nations Economic and Social Commission for Asia and the Pacific (Unescap).

But just like Finance Secretary Benjamin Diokno, who is not too keen on slapping new or higher taxes on consumption at the start of the Marcos administration, Beltran said  tax hikes could not be done at this time when the economy and the taxpayers were still recovering from harder times wrought by the prolonged COVID-19 pandemic.

Beltran said the levy on “alcopops” could still be increased. Under the fiscal consolidation proposal of the Duterte administration, the DOF wanted to tax alcopops or flavored alcoholic drinks at the same rate as fermented liquors, while further jacking up the excise taxes on cigarettes and e-cigarettes in 2024. The DOF also pitched a unitary P12-per-liter volume tax rate on sugar-sweetened beverages. 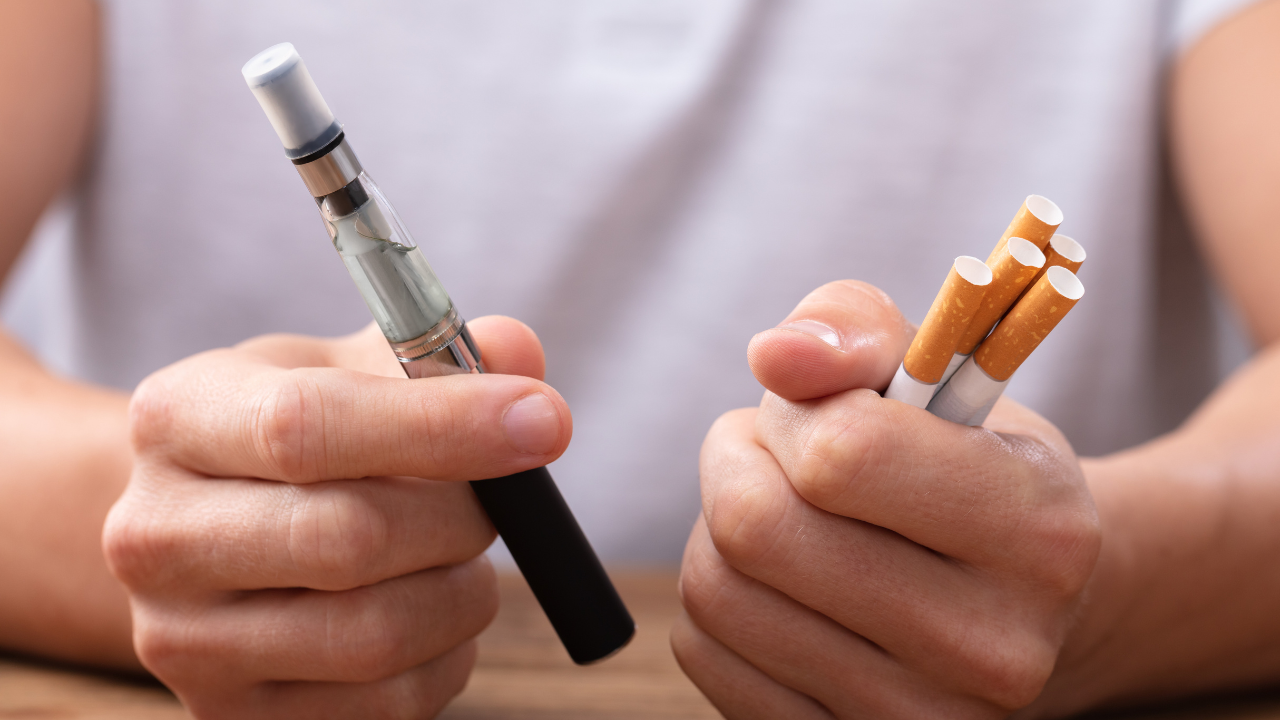 Last year, a report of Washington-based think tank Center for Global Development (CGD) showed that despite the sin taxes slapped in the Philippines and other countries, the direct health costs and indirect economic losses due to consumption of these products remained sizable.

As such, CGD urged emerging markets like the Philippines, which needed to narrow their budget deficits and repay debts which ballooned due to bigger war chests against COVID-19, to consider further increasing  tax rates on cigarettes, alcohol, and   sugary drinks.