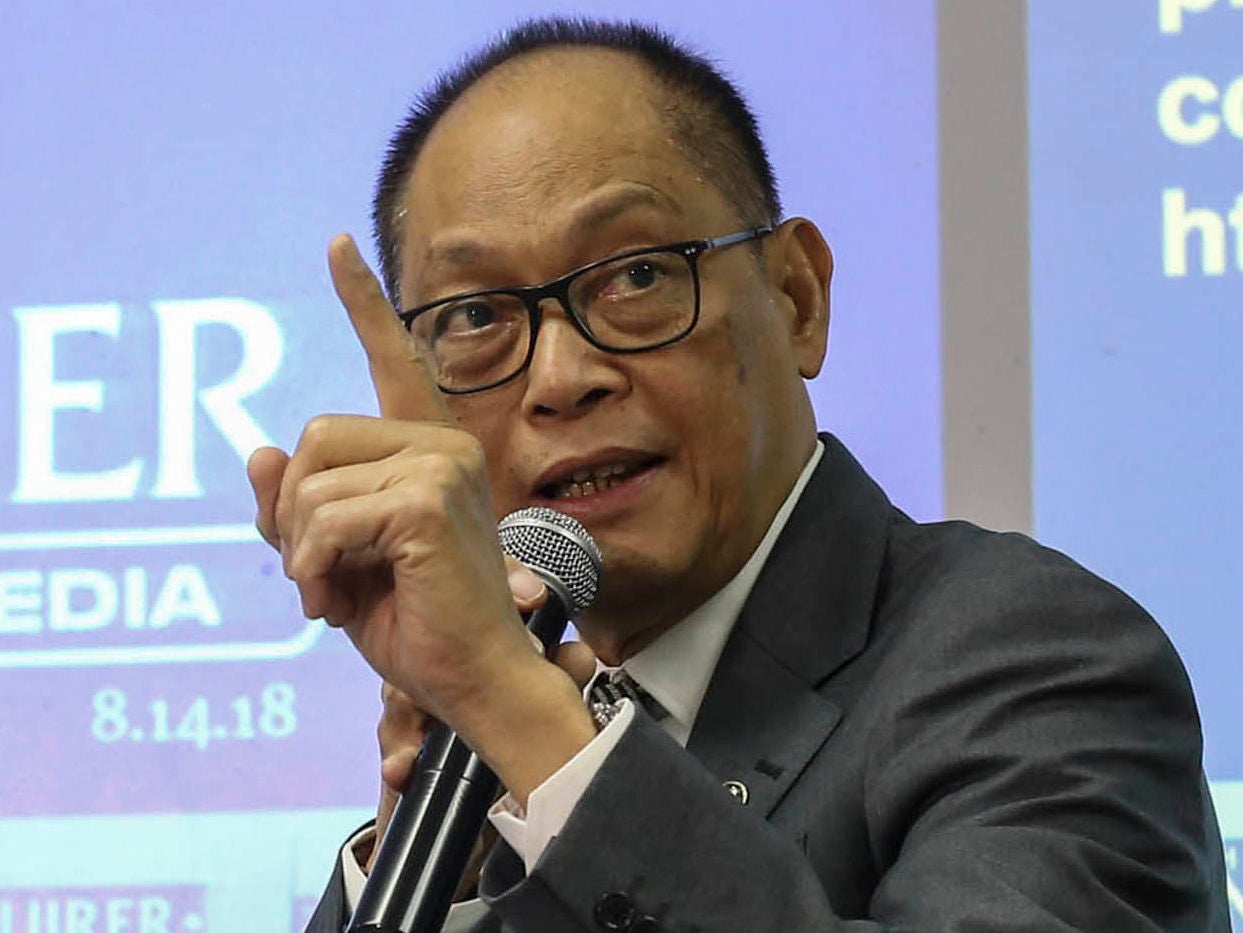 Finance Secretary Benjamin Diokno pointed to a recent report listing down countries that had the highest risk to default on their obligations this year— the Philippines was not on it. The report said that some countries had public debt-to-gross domestic product (GDP) levels higher than the Philippines’ ratio, which stood at 63.5 percent as of the end of the first quarter.

“The debt-to-GDP ratio is not the sole criterion that matters. The economic fundamentals of the country should be considered,” Diokno said.

“The demographic profile of the country matters — young or aging? Resiliency matters — how did it perform in previous crises? Is the economy dependent on many or limited sources? What’s the quality of political institutions — democratic or authoritarian?” Diokno added.

Diokno said the Philippines’ macro fundamentals were faring well. “The fiscal and monetary authorities are in control. The debt-to-GDP ratio is manageable,” he said.

“The banking system is sound and more than adequately capitalized; the non-performing loan (NPL) ratio, which is low, continues to fall. The banking industry has built in enough buffers,” according to Diokno.

“Politically, there has always been a smooth transfer of power. The new president and vice president — who belong to the same party — were overwhelmingly voted into office. Compare that with other countries,” he added.

“Economic prospects are bright. The Philippines will probably be the fastest-growing country in the Asean+3 region in the next two years; the second-fastest in the Asia-Pacific region, after India,” according to Diokno.

Last week, Diokno said the debt-to-GDP ratio will end 2022 at 61.8 percent, further up from the 16-year-high 60.5 percent in 2021. The share of the national government’s outstanding obligations to the economy had been projected by the Development Budget Coordination Committee (DBCC) to gradually fall until it reached 52.5 percent by the time President Ferdinand “Bongbong” Marcos is gone in 2028.

Diokno had said the 60-percent-of-GDP threshold set for public debt sustainability was already passé as the pandemic-induced global recession bloated debts worldwide, not only in the Philippines.

According to Diokno, the Philippines need not aspire to slash the debt-to-GDP ratio to pre-pandemic levels — it hit a record-low 39.6 percent in 2019 — sooner. “We have to prioritize growth first, and take care of the needs of our people, rather than going back to that number,” he had said.

As such, Diokno had said the current public debt level was “nothing to worry about” and that the “sky was not falling” as far as Philippine debts were concerned.