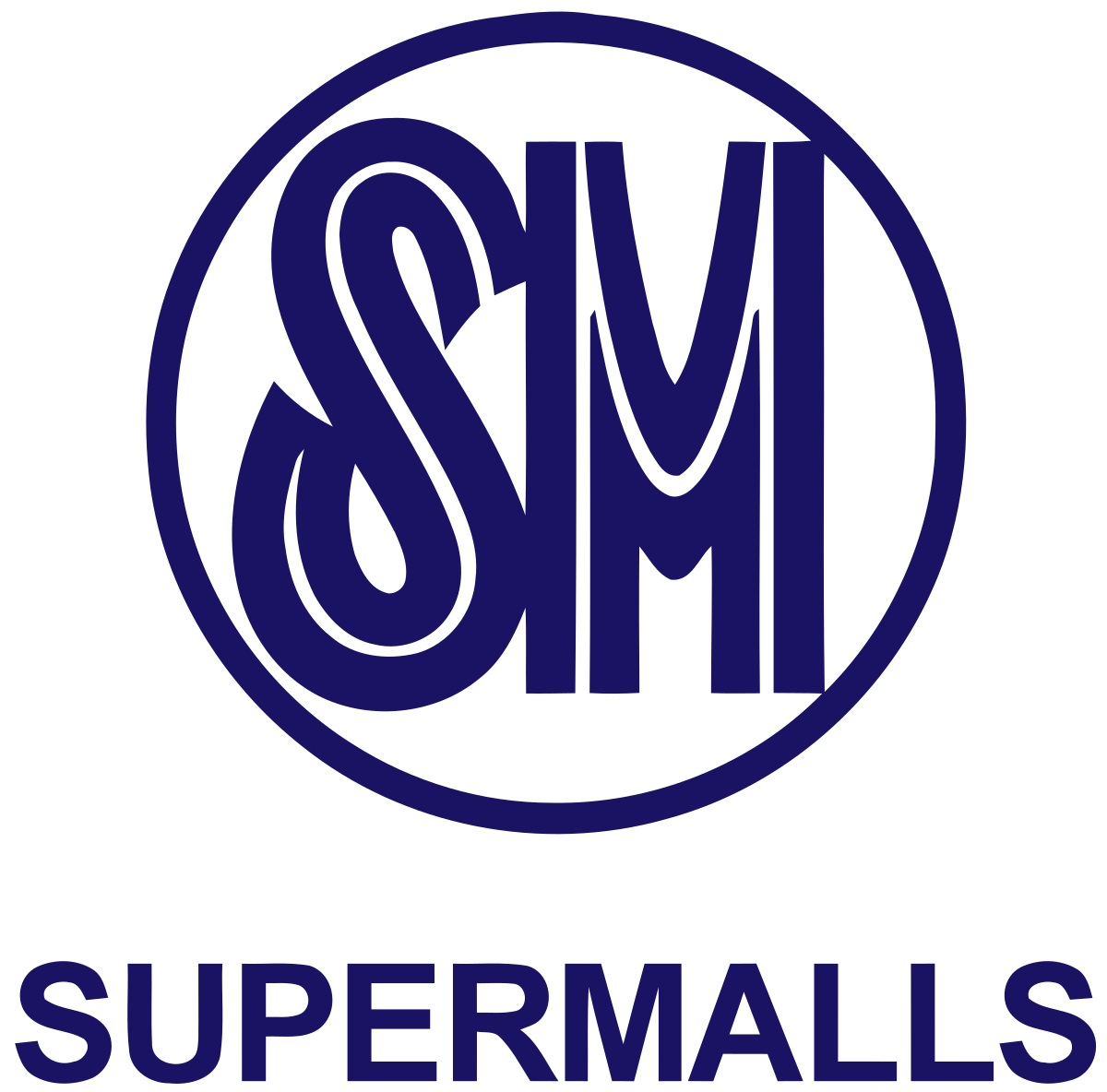 MANILA, Philippines — SM Retail Stores has denied allegations that folded P1,000 new polymer bill – bearing the image of the Philippine Eagle as part of the recent redesign of the banknote – was refused as a form of payment in its shops.

“In response to the information circulating on social media regarding the new P1,000 bill, we would like to assure the public that folded bank notes are still accepted in our SM Retail Stores,” the Sy-led conglomerate said in a statement Monday.

It stressed, however, that the bills which were “mutilated – stapled and ripped caused by removal of staple wire – will be deemed unfit and not accepted.”

In relation to this, the retail giant urged the public to avoid “misleading” posts via social media.