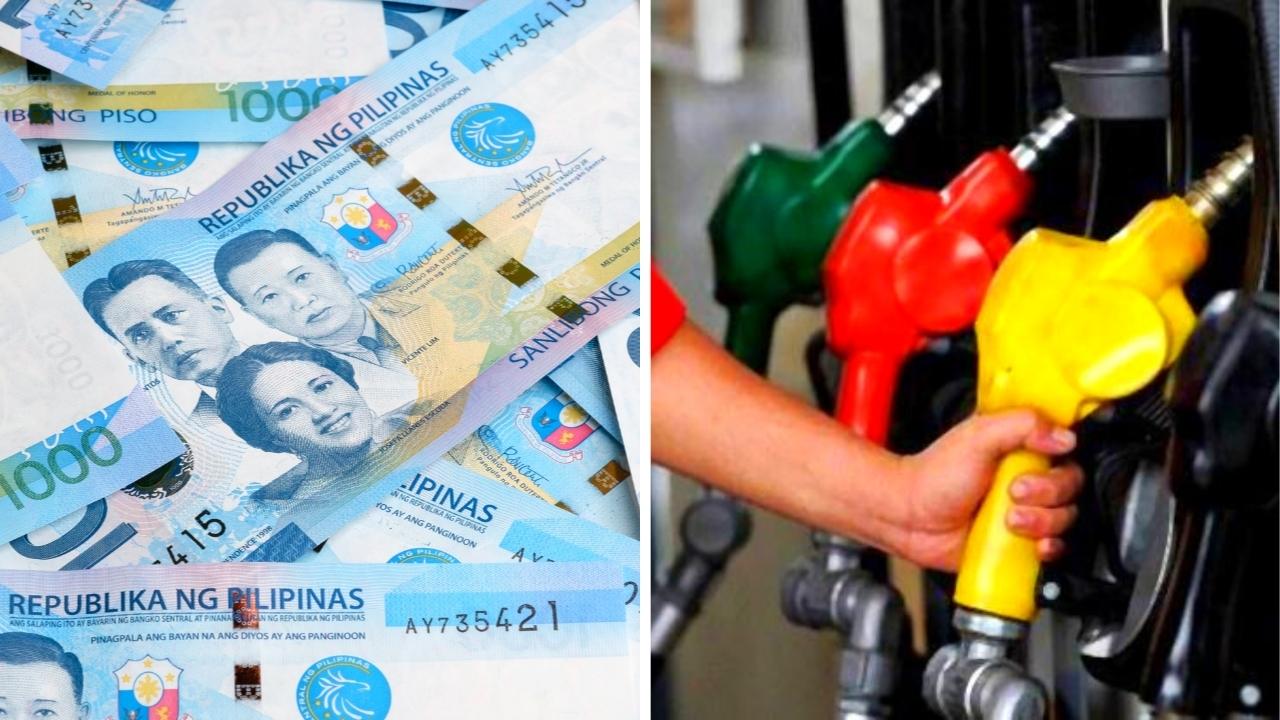 MANILA, Philippines—With expensive oil bloating Philippine imports being paid in US dollars, economists expect the peso to remain weak and spill over to high inflation.

In a report, Dutch financial giant ING said it expects the goods trade deficit in May to have widened to $5.32 billion from $4.77 billion last April based on its projections that May’s imports likely jumped 28.6 percent year-on-year, outpacing exports growth of 7.8 percent. The Philippine Statistics Authority (PSA) will release the international merchandise trade data for May on Tuesday (July 12).

“Philippine imports are expected to sustain the robust double-digit pace of growth as the oil import bill more than doubles due to pricey crude oil,” ING said. The Philippines is a net oil importer.

ING senior Philippines economist Nicholas Antonio Mapa on Monday noted that the yawning merchandise trade deficit was among the top reasons for the peso’s weakness.

“It’s the fundamental reason why the peso is down — more dollar outflows (bloated imports) versus dollar inflows from exports, remittances, and the business process outsourcing (BPO) sector,” Mapa told the Inquirer. The peso was currently trading in 17-year lows of 55 to 56:$1.

“The net of these transactions is the current-account balance, which the Bangko Sentral ng Pilipinas (BSP) expects to swell to an all-time high deficit of $19.5 billion this year, only to be surpassed by the next year’s projected $20-billion deficit,” Mapa added.

Other think tanks, like London-based Capital Economics, also expect the Philippines’ trade deficit to linger. Capital Economics forecast imports to have grown 22 percent last May against a 5.5-percent exports increase.

HSBC Global Research projected a 34.6-percent imports climb surpassing an 11.2-percent exports growth in May, resulting in a $5.67-billion trade deficit. Moody’s Analytics expects a $5-billion trade-in-goods deficit for May.

In a report, Goldman Sachs Economics Research said that with the Philippine peso’s depreciation risks alongside recently approved minimum wage hikes, “business costs stemming from higher import costs, wages and rental costs are likely to be passed through to consumers as post-reopening demand continues to be strong,” similar to its neighboring Asean countries.

“Given that the Philippines is a large commodity importer (including fuel and food), a weak peso contributes meaningfully to higher inflation,” investment banking giant Goldman Sachs said, citing the “sharp” 7 percent depreciation of the peso since early June.

Goldman Sachs nonetheless sees foreign exchange risks and wage pressure in the Philippines to be “balanced by potential fiscal support through tariff reductions or rice price controls,” referring to the government’s targeted direct measures to rein in inflation.

“Going forward, with inflation pressure to continue in the next couple of months, core inflation continuing to accelerate as the economy recovers and policy focus shifts from growth to inflation, we expect the BSP to continue its tightening cycle with consecutive 25-basis point (bp) hikes at each meeting thereafter through the first quarter of 2023, for a cumulative hike of another 100 bps this year, and 50 bps of hikes next year. This would take the terminal policy rate to 4 percent by the first quarter of 2023,” Goldman Sachs said in a separate report.

Fuel firms to roll back price of diesel, kerosene