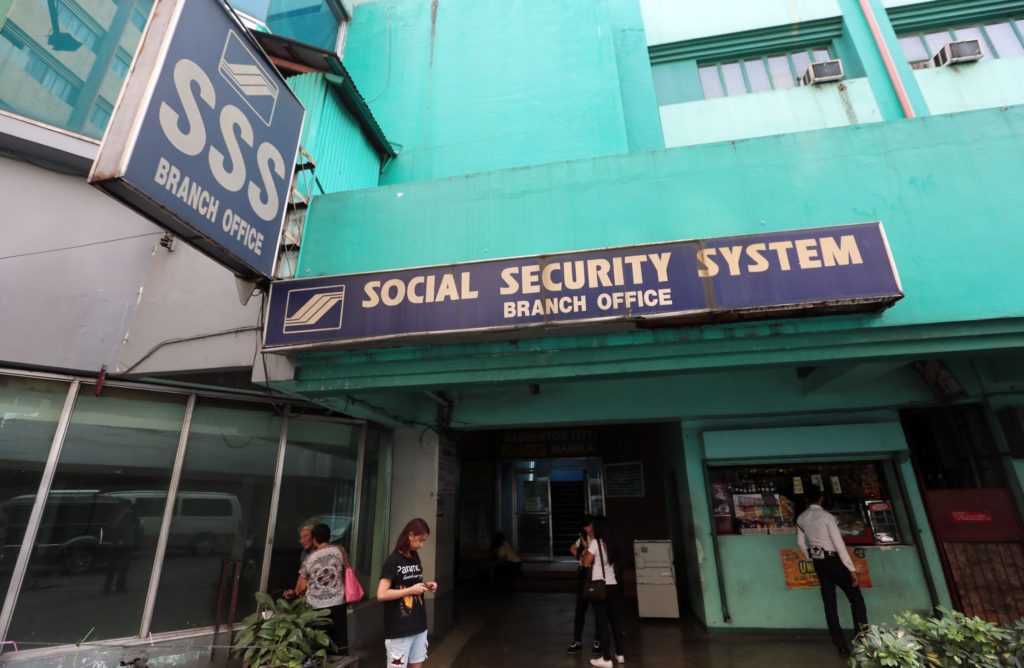 MANILA, Philippines — The Social Security System’s (SSS) net loss almost doubling to P843.9 billion in 2021, bloated by the inclusion of future liabilities in the new accounting system it uses, should not be a cause of concern as it remained awash in cash, the state-run pension fund for private-sector workers said.

The SSS’s audited statements of comprehensive income released on Friday showed the same net loss figure for 2021 as the unaudited statement reported by the Inquirer in May. Last year’s net loss ballooned by 99 percent from P424.4 billion in 2020.

The SSS increased its total income — service and business income mainly from members’ contributions, gains from investments, and other non-operating revenues — to P276.3 billion last year from 2020’s P257.2 billion. But the SSS’s total income was smaller than 2021’s P1.12-trillion total expenses, almost two-thirds larger than the P681.6 billion in 2020. The jump in total expenses was mostly due to the change in policy reserves, which took into account the future liabilities or benefits to be disbursed to SSS members and pensioners, climbing to P872.4 billion in 2021 from 2020’s P461.7 billion.

SSS president and chief executive Michael Regino earlier explained that the past two years’ net losses were caused by the adoption of the Philippine financial reporting standards (PFRS) 4. To recall, former finance secretary Carlos Dominguez III last year ordered the SSS, the Government Service Insurance System (GSIS), and the Philippine Health Insurance Corp. (PhilHealth) to use the PFRS 4 accounting method, which supposedly provided a “more accurate” financial situation of these state-run insurers. PFRS 4 counted future liabilities, unlike in the past when financial statements, while showing profits, hid these obligations.

“The SSS’s adoption of the PFRS 4, which recognizes social benefit liabilities (SBLs) and the margin for adverse deviation (MfAD), resulted in an increase in policy reserves that contributed to the accounting net loss of nearly P844 billion for 2021. We want to clarify that the increase in policy reserves is not actual cash that went out of the fund in 2021. These are simply estimates of the required reserves to fund future benefit claims,” Regino said.

“We recognize these future liabilities as early as now to be more transparent in managing the SSS fund and to create a clearer view of our long-term financial standing. We assure our stakeholders that this does not affect our current cash flows and we remain financially viable in terms of providing benefits to our members,” Regino added.

“In its 2021 unaudited financial statement, the SSS’s cash inflows of P262 billion surpassed its cash outflows of P234 billion. In the last six years, the SSS recorded cumulative earnings of P202 billion, even with a record-breaking P1.1-trillion benefit payments and P254-billion loan releases to its members and pensioners.” Regino noted. This meant the SSS can still disburse payouts for its members and pensioners given unaffected cash flow and funding.