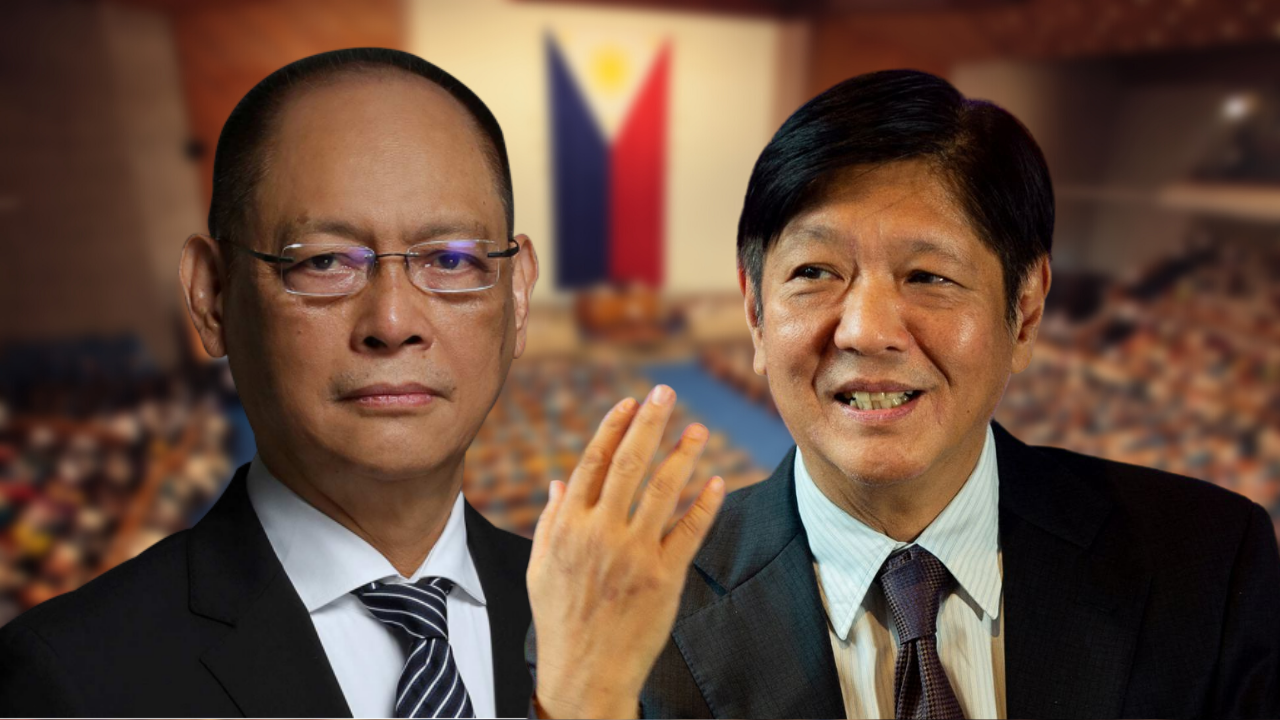 MANILA, Philippines — With a review of the Rice Tariffication Law ordered by President Ferdinand Marcos Jr., his chief economic manager will seek to sustain the current influx of imports to keep prices of the Filipino staple food low.

Finance Secretary Benjamin Diokno on Friday said he will recommend to the President to “not go back to the old system,” which protected farmers by imposing a quota on imported rice.

Diokno noted that the elevated inflation rates towards the end of 2018 were wrought by rice supply shortage back then. But with rice trade opened up, its contribution to headline inflation was now almost zero, he added.

In June when inflation hit 6.1 percent, the highest since the rice crisis four years ago, nationwide rice prices rose 2 percent year-on-year, faster than the 1.5-percent increase last May. During the past few years, rice posted deflation, as price levels declined compared to a year ago.

Referring to the Rice Tariffication Law, Diokno said “that really is a good law.”

“I think it’s not smart to go back to the old system. [High rice prices] have been our problem for the last 50 years,” Diokno said.

As early as the presidential campaign period, President Marcos Jr. already indicated that an administration under him would review the Rice Tariffication Law, which he had claimed made it harder for Filipino farmers to compete.

Before they stepped down last month, former president Rodrigo Duterte’s economic managers warned against scrapping the Rice Tariffication Law, as they had pointed to a huge reduction in rice prices benefitting millions of consumers these past three years.

Under the Rice Tariffication Law, the government sets aside an annual rice competitiveness enhancement fund (RCEF) that bankrolls programs and projects to modernize the agriculture sector and increase palay growers’ incomes amid the entry of more and cheaper imports.

From March 2019 up to end-2021, the Bureau of Customs (BOC) collected a total of P46.6 billion in rice tariffs, of which P30 billion automatically funded RCEF.

As of end-May this year, the import duties generated by the BOC from rice grew 14 percent year-on-year to P8.4 billion, inching closer to the P10 billion needed for next year’s RCEF.

The Rice Tariffication Law had removed the import quota or so-called quantitative restriction (QR) slapped on rice, which for decades protected domestic producers while hiking the debts of the state-run National Food Authority (NFA).

Before the Rice Tariffication Law removed the NFA’s commercial function and regulatory powers, the agency had accumulated as much as about P165 billion in debt as it intervened in the market by selling cheaper “NFA rice” varieties which it bought at higher prices. The NFA had also been granted around P11 billion in tax subsidies annually from 2005 to 2018, but rice prices did not go down as much. As such, the NFA retained only its emergency buffer-stocking mandate.