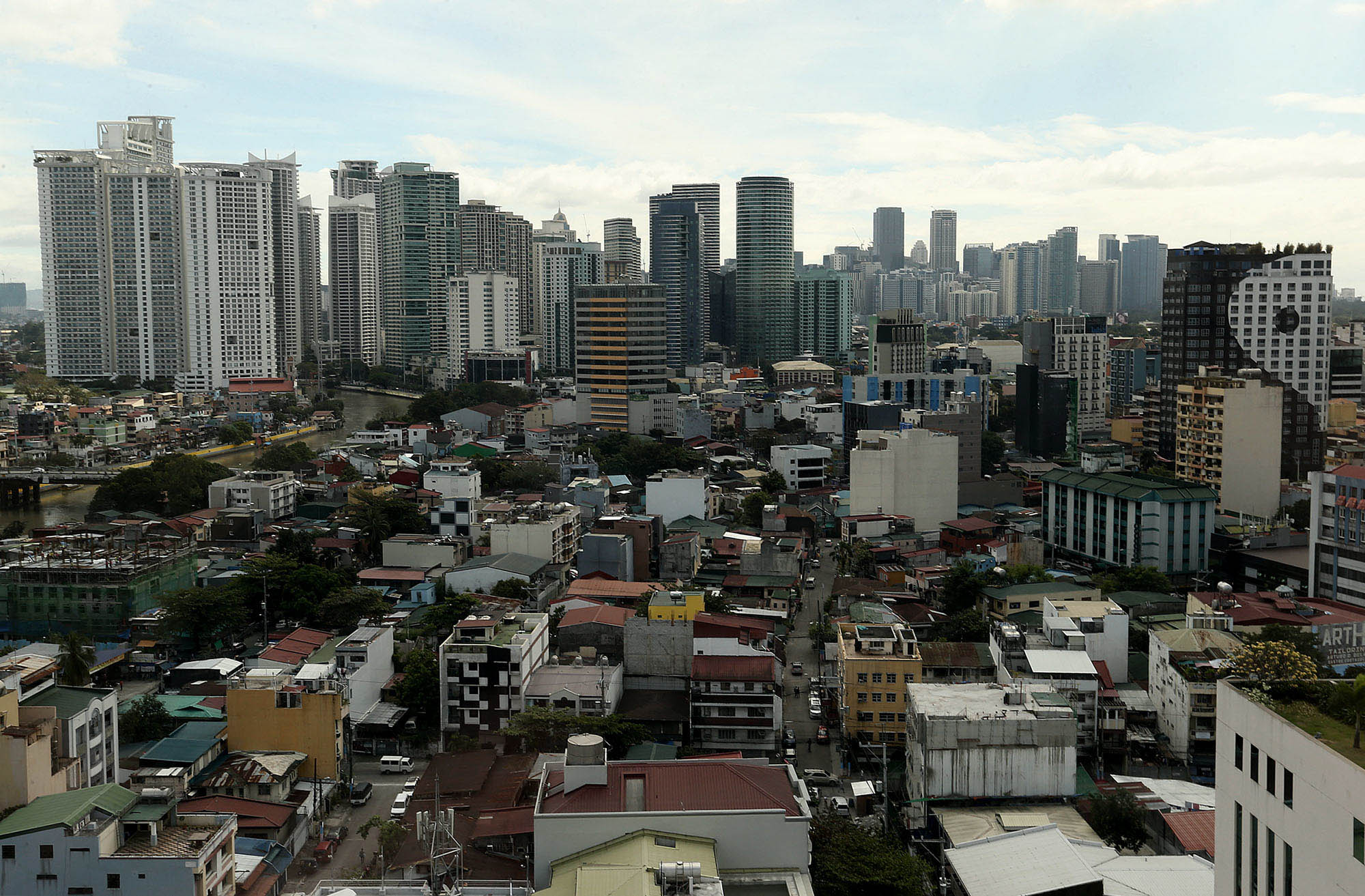 FILE PHOTO: The skyline of Makati Business District in Makati City. – The Philippines is projected to have the highest economic growth rate in the ASEAN Plus Three countries in 2022 and 2023, according to Finance Secretary Benjamin Diokno on Wednesday, July 6, 2022. INQUIRER PHOTO / RICHARD A. REYES

MANILA, Philippines — The Philippines is projected to record the highest economic growth rate in 2022 and 2023 among ASEAN Plus Three countries, according to Finance Secretary Benjamin Diokno on Wednesday.

He said they have already submitted the DOF’s Medium-term Fiscal Consolidation Framework, which outlines targets during the term of President Ferdinand Marcos Jr. from 2023-2028.

“We expect the economy to grow by 6.5 to 7.5 [percent] this year. In fact, this is going to be the highest – the consensus is this will be the highest growth rate among all ASEAN Plus Three countries this year and next year,” Diokno said.

“The Philippines is expected to have the highest growth rate for the next two years,” Diokno said.

The ASEAN Plus Three includes member states of the Association of Southeast Asian Nations as well as the countries of Japan, South Korea, and China.

Diokno also said that the growth rate forecast for the Philippines was pegged at 6.5 to 8 percent from 2023 to 2028.

He likewise reported that the new administration is targeting to reduce the country’s poverty rate to nine percent by 2028, the conclusion of President Ferdinand Marcos Jr.’s term.

“I remember right, it started at around 25 percent during [former President Rodrigo] Duterte’s first year in office but we’re almost down to around 18 to 17 percent then the pandemic hit us,” Diokno said.

“So there’s a slight backsliding, but our target under this framework is that the poverty rate will be down to nine percent by 2028,” he added.