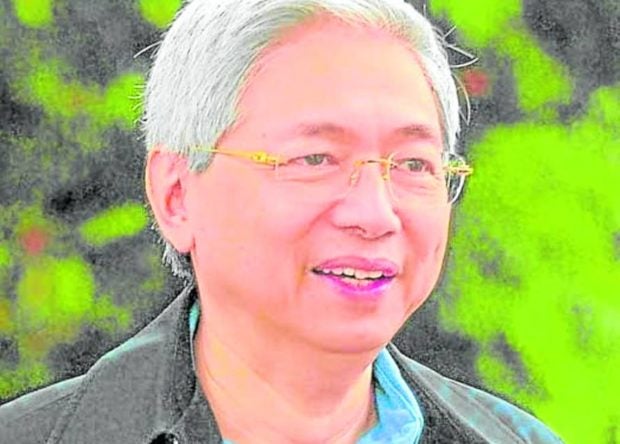 The Philippines’ free trade agreement (FTA) with South Korea is inching closer to formalization with the initial signing of the economic pact seen within the next two weeks.

Trade Secretary Alfredo Pascual, in an interview with the Inquirer, said that “both sides are already undertaking legal review of the English text of the Philippine-South Korea FTA.”

“Hopefully within two weeks, we can [initially sign] and both sides can then undertake the domestic [approvals] so the agreement can be officially and formally signed,” he added.

An initial signing means that negotiating parties have agreed on the terms of the FTA, Pascual explained.

In October last year, Manila and Seoul concluded their FTA negotiations after over two years of discussion. This was followed by “legal scrubbing” of the provisions of the FTA.

By the time FTA talks were done, the Philippines secured zero tariffs for exports of bananas and canned pineapples to Korea, which are expected to take effect in five years and seven years, respectively.

The Department of Trade and Industry (DTI) has been keen on eliminating export duties particularly on bananas. Local exporters are currently paying 30-percent tariff to ship this agriculture produce to South Korea, putting them in an unfavorable position against those who enjoy zero tariffs like Costa Rica and Panama. Meanwhile, South Korea is set to enjoy zero duties on automotive units and parts shipment to the Philippines. Among the South Korean automotive companies that have local presence include Hyundai and Kia.

The Philippine-Korea FTA talks began in June 2019 during the Duterte administration.

Data from the Philippine Statistics Authority show that Philippine exports to Korea had dropped by 9.9 percent to $2.57 billion last year. Imports from Korea to the country, meanwhile, surged 35.5 percent to $9.35 billion in 2021. INQ