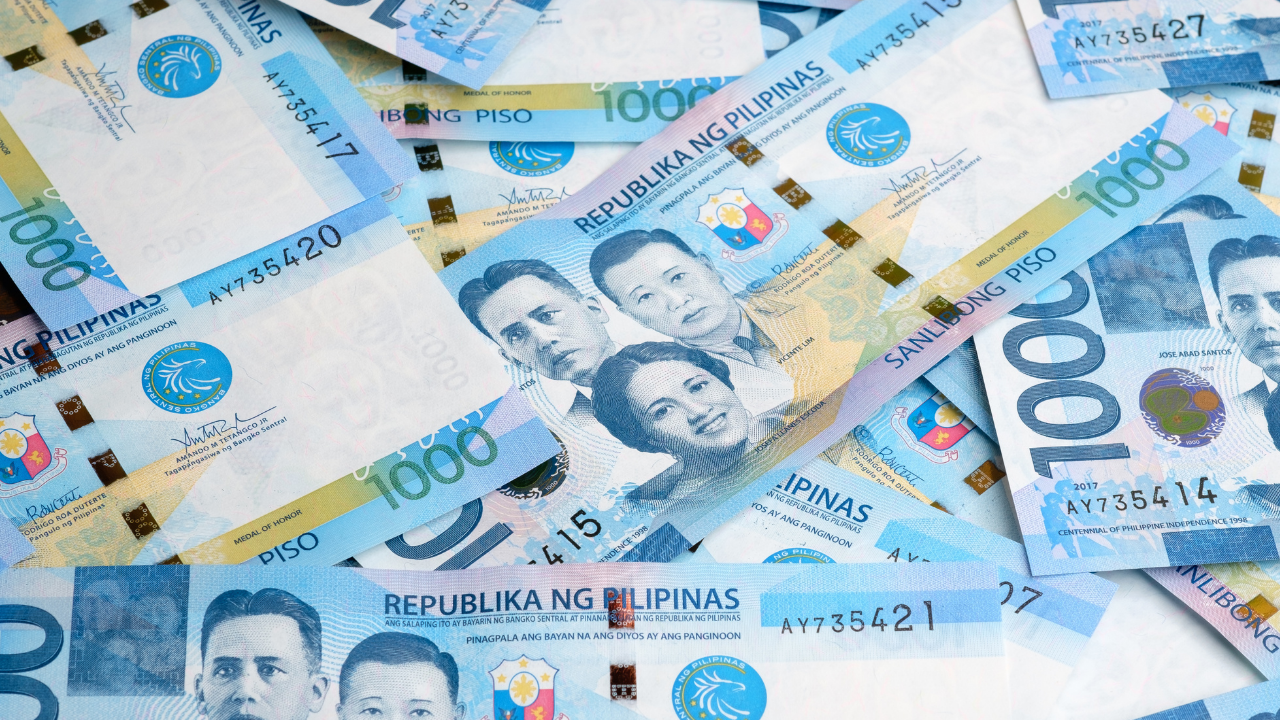 The Bureau of the Treasury (BTr) borrowed all of the P15 billion it wanted to raise from short-dated T-bills, but at higher yields while local creditors await the Bangko Sentral ng Pilipinas’ (BSP) “harder rate punch to quash inflation,” National Treasurer Rosalia de Leon said.

The BTr awarded P5 billion each in the benchmark 91-, 182-, and 364-day securities. The average rate for three-month debt rose to 1.908 percent from 1.855 percent last week, while the six-month rate increased to 2.608 percent from 2.4 percent previously. The annual rate for one-year securities climbed to 2.811 percent from 2.63 percent.

“Rates sustained their upward adjustments with the BSP’s inflation forecast exceeding 6 percent,” De Leon said, referring to the central bank projection of last month’s headline inflation to settle within the range of 5.7 to 6.5 percent.

The BSP had estimated the inflation rate to average 5 percent this year, above the 2 to 4 percent target range of manageable prices hikes, due to expensive oil and food mainly wrought by external developments like Russia’s invasion of Ukraine.

Most private sector economists polled by the Inquirer last week also expect the year-on-year rate of increase in prices of basic commodities last month to hit 6 percent or higher.

Cuevas said elevated inflation “together with interest rate hikes will temper economic growth for the quarter,” referring to the BSP’s cumulative 50-basis point (bp) hike of the policy rate to 2.5 percent during its two-straight meetings on the monetary policy stance.

“We do not believe headline CPI [consumer price index] inflation has peaked yet with inflation likely to exceed 7 percent in the coming months given elevated commodity prices and some rising demand-pull pressures as activity and spending continue to normalize,” Tsuchiya added.

Government securities eligible dealers (GSEDs) were willing to lend the government up to P32.8 billion or twice bigger than the BTr’s offering.