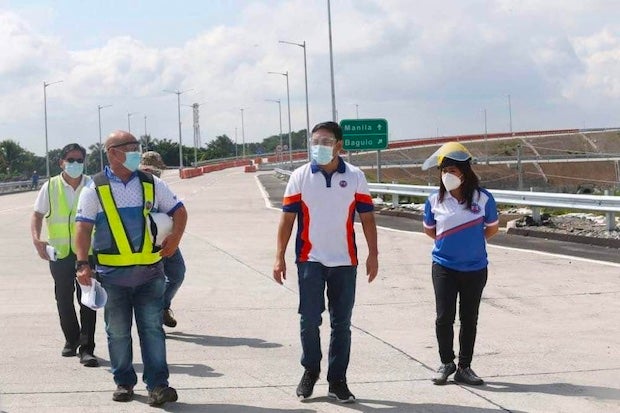 The ambitious “Build, Build, Build” (BBB) program of the past administration also includes projects geared towards disaster risk reduction and management. These are vital to prepare communities for natural disasters, to protect citizens from the devastating effects of hazards like flooding, landslides and earthquakes, and to ensure resiliency of communities.

Among these are the Leyte Tide Embankment, a storm surge protection structure that would serve as the first line of defense of residents of Tacloban, Palo and Tanauan in Leyte should another supertyphoon like Yolanda hit the region; Flood Risk Management Project for Cagayan River, Tagoloan River, Imus River, and Cagayan de Oro River; and the Pasig-Marikina River Channel Improvement Project, among others.

Meanwhile, after the Marawi siege, former President Rodrigo Duterte immediately directed the creation of Task Force Bangon Marawi that would facilitate recovery, rehabilitation and reconstruction efforts. Through BBB, the Department of Public Works and Highways (DPWH) rehabilitated and reconstructed the Marawi Transcentral Roads to ensure access to basic services and goods.

BBB projects also continued even amid the COVID-19 crisis. For former President Duterte, the pandemic meant more needs to be done, including addressing the need for isolation facilities.

The DPWH completed 739 We Heal As One Centers, which are either mega community quarantine facilities (QF), isolation facilities, off-site dormitories or modular hospitals with a total of 27,302 bed capacity. 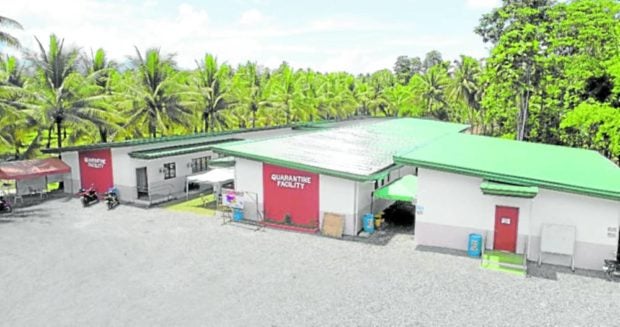 The Duterte administration has accomplished a lot in a span of six years. Although critics continue to discredit him, the fact that President Duterte left office with a high trust rating is concrete proof that Filipinos have felt the benefits of his programs.

Build, Build, Build is a program that is not only necessary but is in fact long overdue. Six years are not enough to accomplish such a massive program and many of the projects were never meant to be finished within this administration.

But former President Duterte strived to finished as many as possible because he knew that enhancing infrastructure development will attract investments, generate jobs, and spur economic growth; because he knew that in every meter of road, bridge, and rail we built, we open opportunities to thousands of Filipinos who at one point did not have access to hospitals, schools and work; because he wanted to provide jobs for millions of Filipinos and give opportunities for growth for communities, especially in the countryside; and because he wanted a comfortable life and better future for all Filipinos.

The author is the former chairperson of the Build, Build, Build Committee under the Department of Public Works and Highways