Transportation and the country’s growth

In real estate, infrastructure is a crucial factor. It ensures accessibility and connectivity, helps unlock property values, and can potentially usher in progress in an area. Any location that has direct access to key infrastructure projects, main thoroughfares or public transport modes like trains can easily command a premium.

Many governments abroad prioritize infrastructure relating to public transportation such as trains, as this can be a convenient way for commuters, including tourists, to reach destinations faster and cheaper than private vehicles.

According to a 2019 World Economic Forum report, Hong Kong, Singapore, Netherlands, Switzerland and Japan are the top countries with competitive ground and port infrastructure. This meant having efficient and accessible transportation to key business centers and tourist attractions, achieved through extensive road and railroad network that meet international standards of comfort, security and modal efficiency. 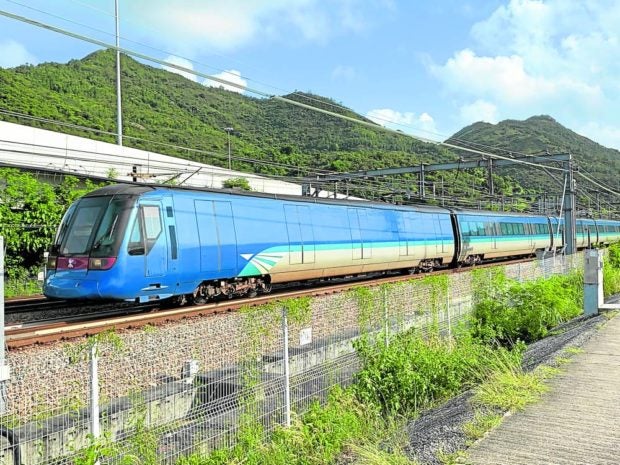 Meanwhile, the 36.2-km Light Rail is a local transportation network for the residents of the Northwest New Territories. In 2021, it carried about 387,900 passenger trips per day. 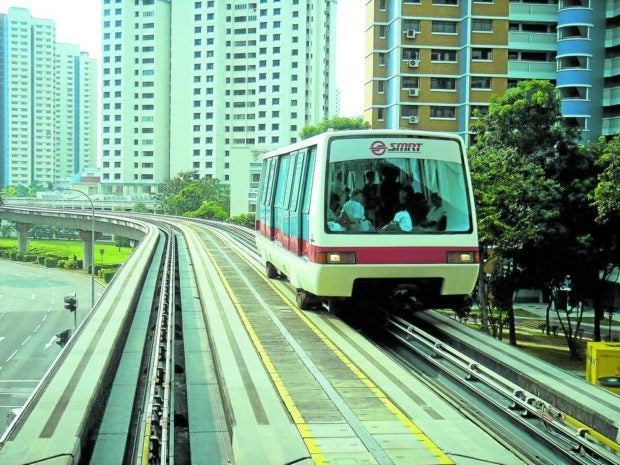 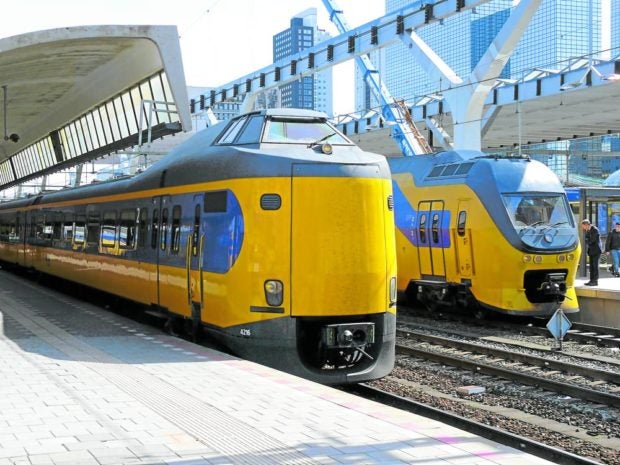 Railway travel is a comfortable way to get around in the Netherlands. The country has an extensive railway network with comfortable and modern trains and around 400 stations.

Trams, which are operated in large cities because they are suitable for transportation of large numbers of passengers, are located in Amsterdam, the Hague, Rotterdam and Utrecht. Trains in the Netherlands include the Intercity, which links the cities and the Sprinter, which stops more frequently and at the smaller stations. The light rail, which lies between the train and the tram, travels more slowly than the train and over long distances than the tram. The high-speed line, meanwhile, runs between Schipol airport and Antwerp with the Dutch section of the line called HSL-South. 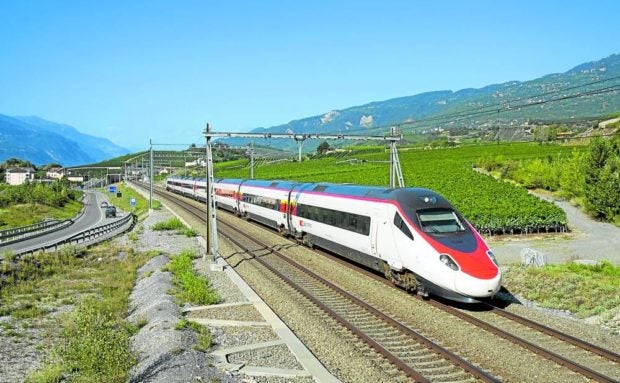 When it comes to public transport, Switzerland offers a variety of Swiss trains for locals and tourists alike. 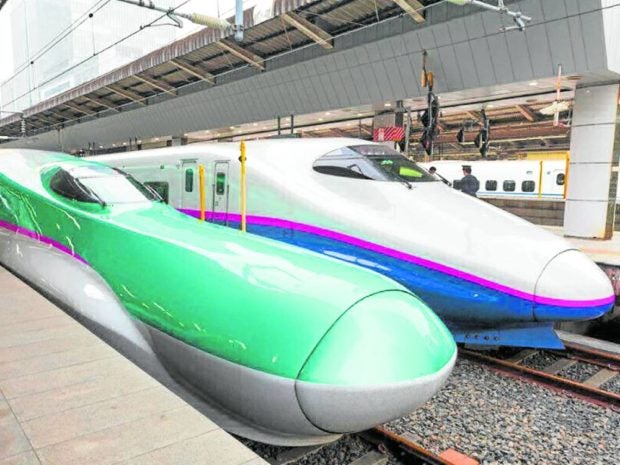 In terms of public transportation, Japan is well known for its shinkansen, the world-renowned bullet train that offers the highest rail speeds. The train operates from Tokyo to major cities in the country. The local railways travel to some of Japan’s most interesting spots, often snaking around mountains and through scenic villages.