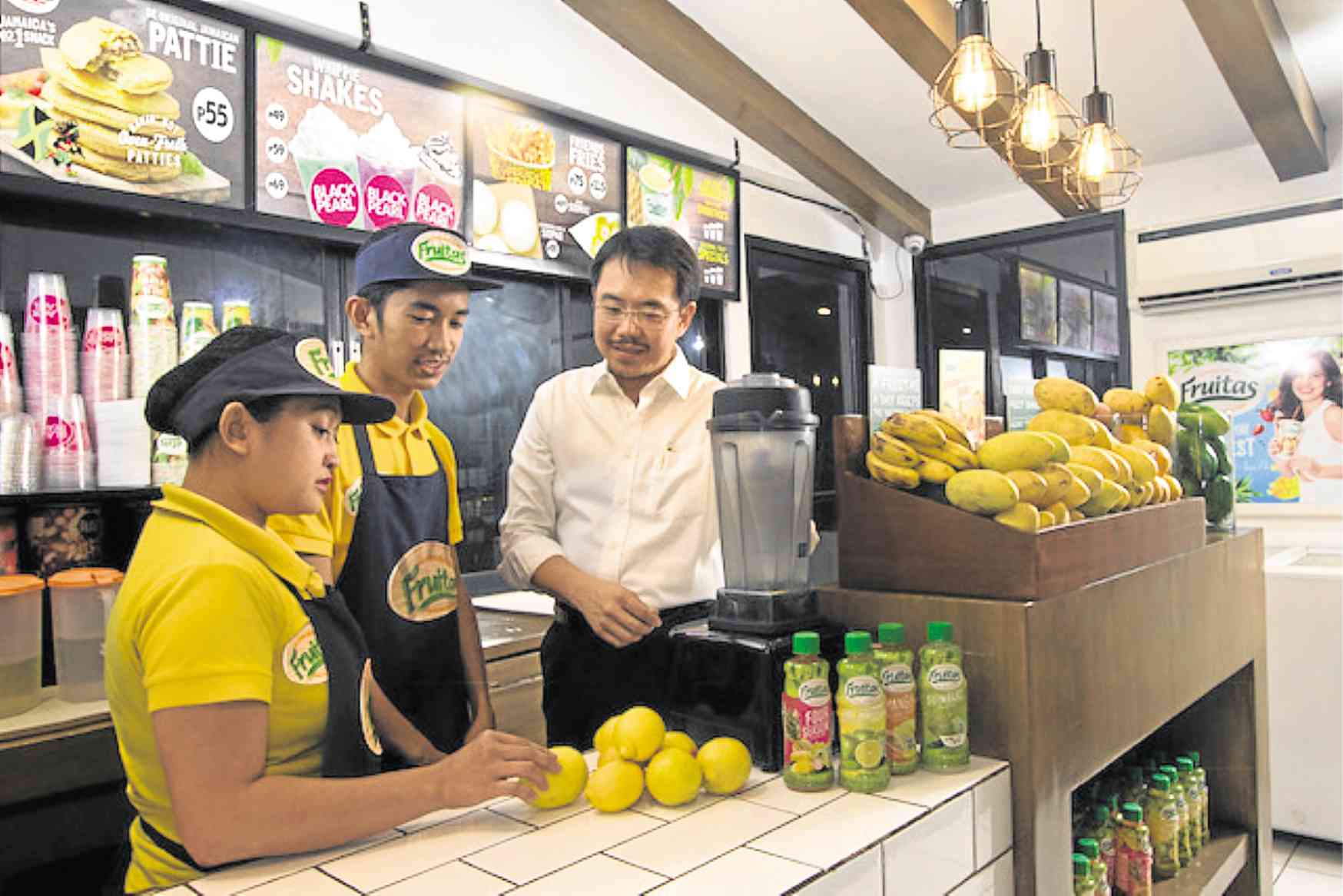 Businessman Lester Yu’s Fruitas Holdings Inc. is taking over the 72-year old Ling Nam restaurant brand, with plans to turn it into a major dining chain in the coming years.

Started in the 1950s, Ling Nam has retained a loyal following for its classic Cantonese-style dishes such as beef wanton noodles and dimsum products.

It has three outlets in Metro Manila (Manila, Quezon City and San Juan) and a restaurant in Baguio City and Puerto Princesa, Palawan.

Yu told the Inquirer he had big plans for the restaurant group.

“We acquire companies and brands that are scaleable,” Yu said in a text message on Friday.

“Our plan is not yet fixed but I can see a Ling Nam in every major city of the country, at least 100 stores in the medium to long term,” he added, while explaining these would be a combination of smaller outlets to full-service restaurants.

Fruitas, via subsidiary Soykingdom Inc., expects to complete the acquisition within this month. It said the parties signed an initial agreement, which was subject to completion conditions including full inventory of assets to be acquired and various deeds of assignment and sale.

The company did not disclose the acquisition price since this was below 10 percent of its assets and book value as of March 31 this year.