Hot money bled out of Ph in May, says BSP 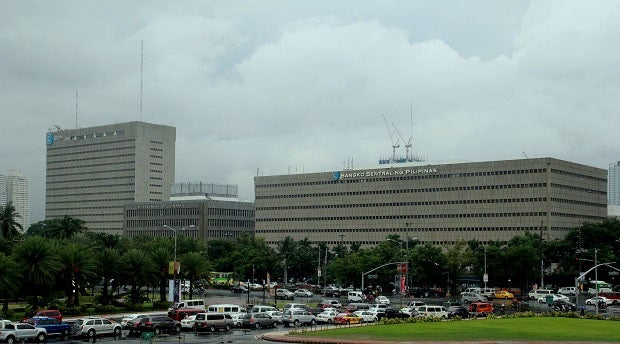 There was a net outflow of $270 million worth of short-term investments on May, reversing the net inflow recorded the previous month of April as well as a year ago in May 2021.

The BSP said in a statement that in May this year, gross outflows of $2.2 billion in BSP-registered FPI investments outran gross inflows of $966 million.

Gross inflows in May were 56-percent less than the $2.2 billion that flowed in last April. Compared to a year ago, gross inflows shrank by 34 percent from $1.5 billion.

In May, 80 percent of gross inflows went to Philippine Stock Exchange-listed firms that are engaged in information technology, banking, property, holding firms and telecommunications.

The remaining 20 percent was mostly invested in peso-denominated government securities, but also in other portfolio investments.

Also in May, 76 percent of gross inflows came from the United Kingdom, United States, Singapore, Luxembourg and Hong Kong.

Gross outflows in May—of which 81 percent went to the United States—were higher by 50 percent compared to the $823 million that flowed out in April. Compared to May 2021, gross outflows swelled by 19 percent from $1.04 billion.

From January to May this year, inbound and outbound hot money summed up at gross inflows of $1.1 billion.

This was likewise a reversal from the $441 million gross outflows recorded in the same five months of 2021.

Under the rules on foreign exchange transactions, registration of inward foreign investments with the BSP is optional.

This is required only if the investor or its representative will purchase foreign exchange from authorized agent banks and/or their subsidiary/affiliate foreign exchange corporations for repatriation of capital and remittance of earnings that accrue on the registered investment.

Michael Ricafort, chief economist at the Rizal Commercial Banking Corp., said net outflows in May were largely brought about by increased volatility and some sell-off in the international and local financial markets.

This, in turn, was happening amid more hawkish signals from the United States Federal Reserve as inflation in the US reached a 40-year high.

Ricafort said there were also some local election-related uncertainties in May “amid some seasonal reduction in new borrowings and fund-raising activities during the election month.” —Ronnel W. Domingo