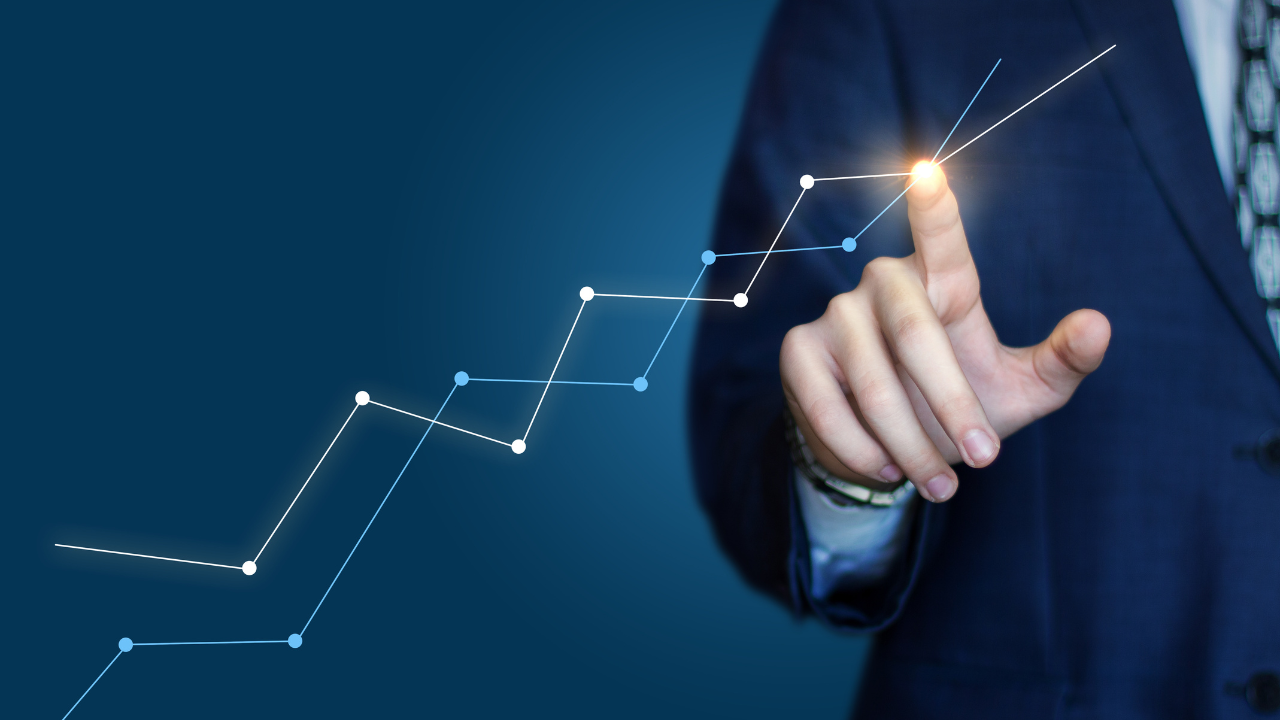 Companies turned less optimistic about their business prospects in the third quarter of 2022 and even less so about the next 12 months due to uncertainties over the transition to the new Marcos administration.

On the other hand, consumers are upbeat about the next three months and even more so about the first full year of the new regime, because they believe there will be more jobs and higher income for them going forward.

These are some of the main findings of the Bangko Sentral ng Pilipinas’ (BSP) latest quarterly surveys on business sentiment and consumer expectations.

The Business Expectations Survey covers firms drawn at random from the list of Top 7,000 Corporations ranked based on total assets in 2016 from the Bureau van Dijk database. It was conducted from April 18 to June 1.

Meanwhile, the Consumer Expectations Survey covers a random sample of about 5,000 households across the Philippines. It was done before the elections, from April 25 to May 5.

With the survey period coinciding with ramped up economic activities related to election spending, businesses sentiment was coming from heightened optimism compared to the first quarter. The overall business confidence index (CI) rose to 35.4 percent relating to the second quarter from 32.9 percent on the first quarter.

“The higher CI, albeit remaining negative, indicated that the number of households with optimistic views increased, but was still fewer than those with pessimistic views,” the BSP said.

Among businesses, the CI for the next quarter—in this case, the third quarter of 2022 —dropped to 46.4 percent compared to the 59.7-percent outlook in the previous survey.

The BSP attributed the decline in confidence for both three-month and 12-month horizons mainly to “uncertainties during the leadership transition; continuing public health risks posed by COVID-19; concerns over rising inflation and its impact on business operations; and seasonal downturn in production due to weather disturbances.”

“Other respondent firms also cited higher production costs of automotive components, the adverse effects of the Russia-Ukraine conflict and lockdowns in China due to COVID-19,” the central bank said.

Among consumers, confidence turned more upbeat for the next quarter (11.2 percent from 6.4 percent and the next 12 months (32.4 percent from 30.4 percent), due to expectations of more available jobs, good governance, positive developments in the COVID-19 situation and additional and high income.