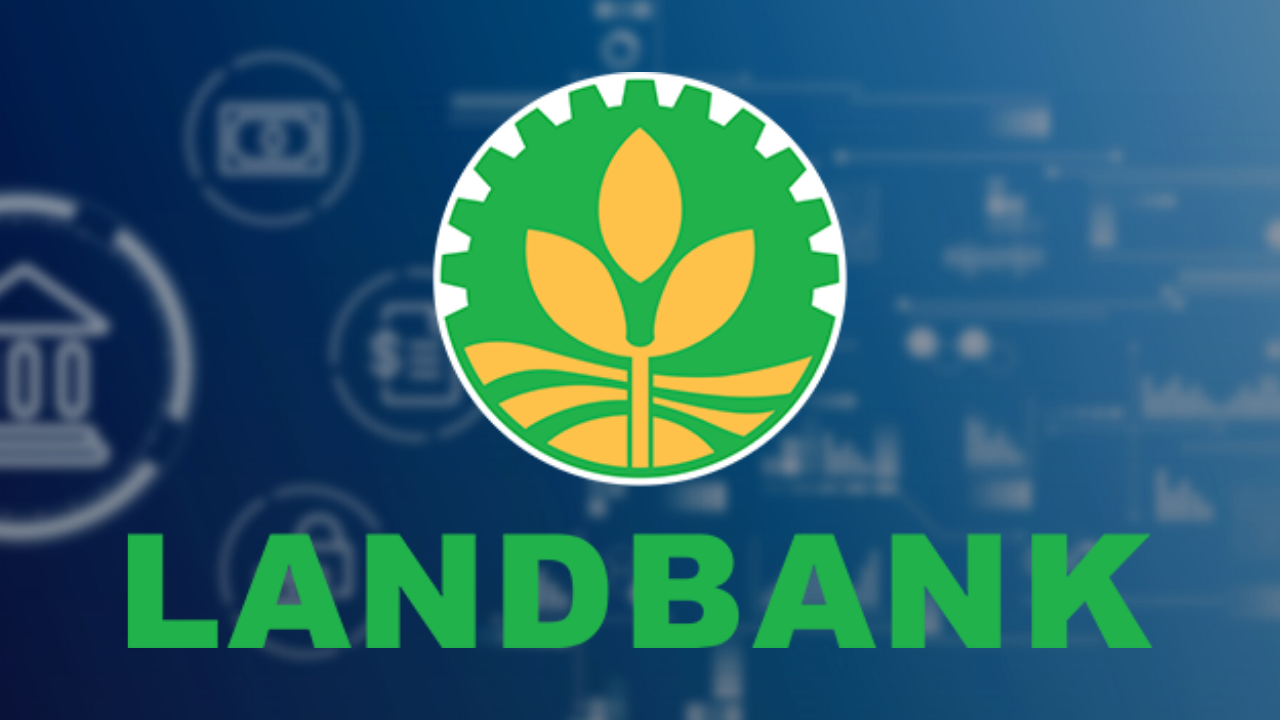 MANILA, Philippines—It will be up to the administration of Ferdinand “Bongbong” Marcos Jr. to pursue, or not, Land Bank of the Philippines’ (Landbank) plan to acquire control of bond trading platform Philippine Dealing System (PDS).

“We’ll take guidance from the next administration,” Borromeo said.

Sarted in 2018, Landbank’s plan to snag a controlling stake in PDS had lacked some regulatory approvals to seal the deal.

Borromeo had said Landbank was eyeing a maximum of 49-percent stake in PDS to keep the bond platform from being a government-owned and/or controlled corporation (GOCC), which would be the case if publicly held shares exceeded half of total.

Landbank didn’t want to turn PDS into a state-run firm, which would put it under more stringent regulations.

Borromeo earlier said Landbank wanted PDS to remain privately run even as Landbank aimed to be the largest shareholder of that private entity. Landbank had held 1.56 percent of Philippine Dealing System Holdings Corp. (PDSHC) through the Bankers Association of the Philippines (BAP).

Dominguez had pushed for Landbank’s acquisition of PDS as he got impatient with the PDS’ long-delayed merger with the Philippine Stock Exchange (PSE).