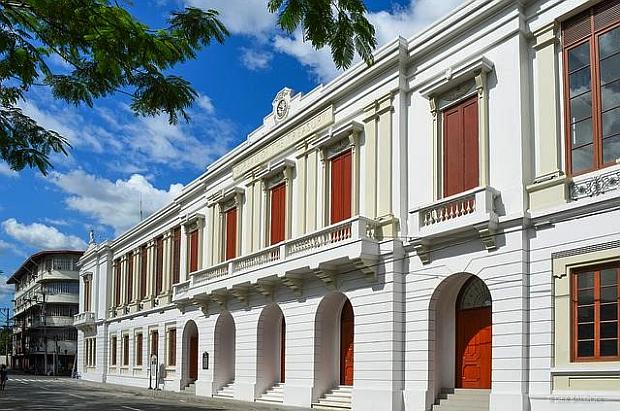 MANILA, Philippines—The Bureau of the Treasury (BTr) plans to raise P200 billion from the domestic debt market in July, the first month of the Marcos Jr. administration, and with longer-than-usual bond tenors to attract local creditors wary of the prevailing high-interest rate environment.

As in previous months, the BTr will offer a total of P15 billion in short-dated T-bills — P5 billion each in the benchmark 91-, 182-, and 364-day — on Mondays, National Treasurer Rosalia de Leon said in a June 27 memorandum to government securities eligible dealers (GSEDs).

On Tuesday (June 28), the BTr deferred borrowing P35 billion during its last fund-raising for the month of June as GSEDs wanted “premium” in case they lend money.

The BTr rejected all bids for the reissued seven-year bonds it offered, as the average annual rate would have climbed to 6.947 percent as bids hit a high of 7 percent and a low of 6.849 percent. GSEDs were willing to lend the government P62.3 billion or nearly twice the amount the BTr should have borrowed.

In the secondary market, the same IOUs fetched a lower yield of 6.636 percent, while comparable seven-year bonds were priced at only 6.627 percent.

“The market excessively priced risk premium in this offering just issued recently,” De Leon said. The same bonds fetched a coupon rate of 6.5 percent when first offered last month. To date, the BTr borrowed P39.7 billion through these treasury bonds maturing in May 2029.

“The market is providing too much buffer with expected aggressive rate hikes to come” from the Bangko Sentral ng Pilipinas (BSP) and central banks globally, especially the United States Federal Reserve amid 40-year-high inflation rates in the US, De Leon said.

In a June 27 report, London-based think tank Capital Economics said it expects the BSP to hike the policy rate up to 3.25 percent by yearend from 2.5 percent at present.

The BSP last week jacked up key interest rates for the second straight time as it projected headline inflation to average 5 percent in 2022, above the 2 to 4 percent target band of manageable year-on-year consumer price increases conducive to economic growth.

Capital Economics senior Asia economist Gareth Leather and research assistants Hamad Hussain and Sophie Oudea said price pressures in the Philippines were “increasing,” such that the BSP had “signaled that it would do ‘whatever it takes to bring inflation back down.’”