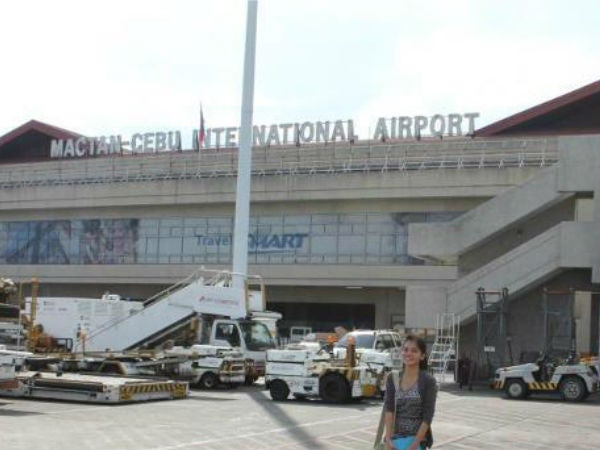 Megawide said the order by the Regional Trial Court of Lapu-Lapu City came after the enactment last March 21, of Republic Act 11659, which opened up previously restricted sectors like telecommunications, airlines and airports to greater foreign ownership.

The order was issued on June 14 but was received by Megawide on June 27.

The company, which consistently maintained the charges were baseless, said it filed its own motion to quash last March 24.

“Consequently, RA No. 11659 has completely eradicated any alleged violation of the anti-dummy law of which the Megawide respondents were wrongfully accused of,” Megawide said in the regulatory filing.

The anti-dummy law complaint was filed on Sept. 3, 2020 by lawyer Larry Iguidez Jr., who alleged that GMR Megawide Cebu Airport Corp. (GMCAC), the Megawide venture with India’s GMR Infrastructure in the MCIA project, was being operated by foreigners.

GMCAC is the company that transformed the MCIA into a world-class gateway after it won a PPP contract during the administration of the late president Benigno Aquino III.

The anti-dummy law is a criminal statute that penalizes individuals who violate foreign equity restrictions and evade nationalization laws in regulated industries.

The case progressed and arrest warrants were eventually issued against Megawide’s officers despite GMCAC being 60 percent owned by Filipinos and majority of members of the board being Filipino citizens.

Some of the allegations included the appearance of the company’s foreign advisors during awards ceremonies and press briefings.

Megawide previously linked the anti-dummy charges to unnamed groups trying to take over the MCIA project.

Megawide-GMR had also made a $2 billion offer to rehabilitate and operate Manila’s Ninoy Aquino International Airport.

The Department of Transportation eventually scrapped the private sector modernization of Naia last year, saying it would finance some of the upgrades on its own. Last May, American luggage app Bounce ranked Naia as the worst airport for business class travelers among 38 global air gateways.