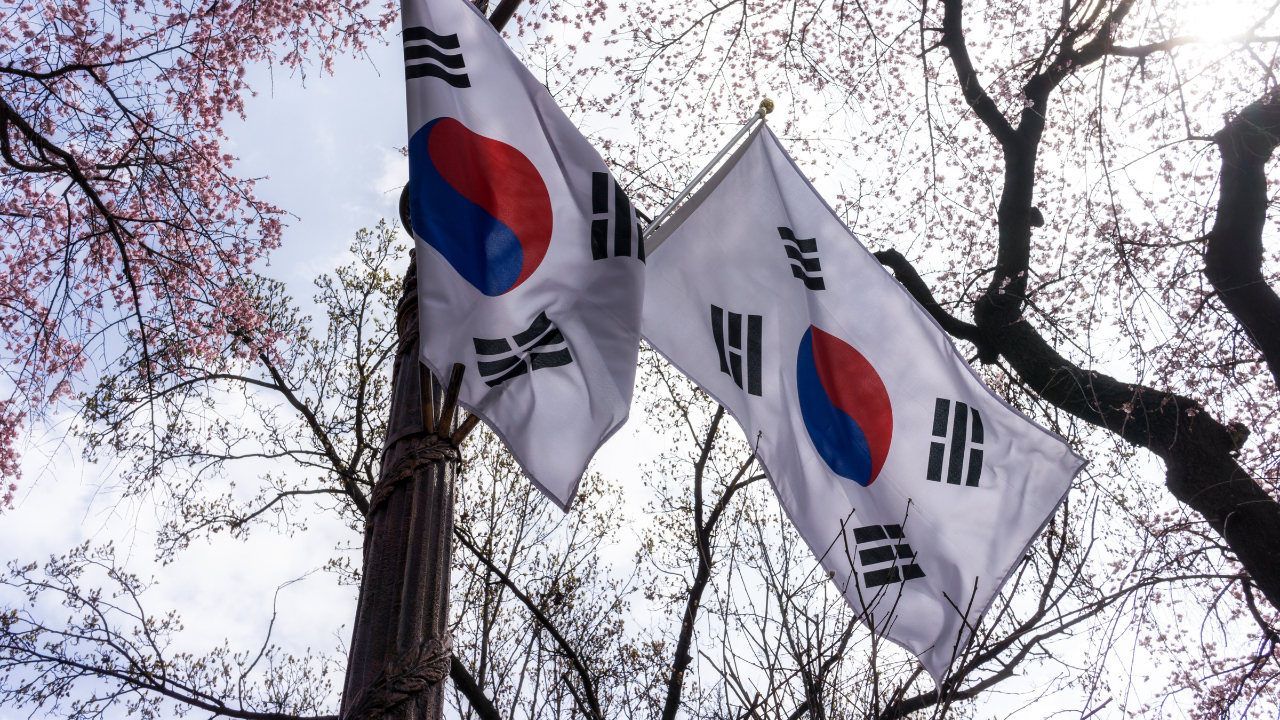 A unit of a South Korean company will produce tapioca starch in the Philippines via a P750-million project that is also expected to hire nearly 500 Filipino workers.

In a statement, the Board of Investments (BOI) said it approved the application of Daesang Philippines Corp., which would use the same modern manufacturing technology used in its starch plants in South Korea.

The project, which will be receiving tax breaks, is expected to start commercial operations in January next year. It will have a production capacity of 33,000 tons of tapioca starch and 4,446 tons of tapioca residue annually.

It will be located in Misamis Oriental in Northern Mindanao, the second-largest cassava producing region in the country having accounted for 27.05 percent of total production in 2020, according to the BOI.

“This is a breakthrough project for it reflects the strengthened economic partnership between the Philippines and South Korea, as we are on the path to finally finalizing the Free Trade Agreement (FTA),” he added.

The Philippines and South Korea first announced they would be pursuing a trade pact in April 2019, which they promised albeit failed to finish in November that same year.

Tapioca is a starch extracted from the cassava root, while tapioca residue is a by-product from the processing of cassava starch. Aside from being used by food and beverage industries, these products also have various industrial applications.

The BOI said tapioca residue has also been used in a variety of animal feeds for poultry, pig and cattle farms.