South Korean won weakens past 1,300 per dollar for first time in 13 years 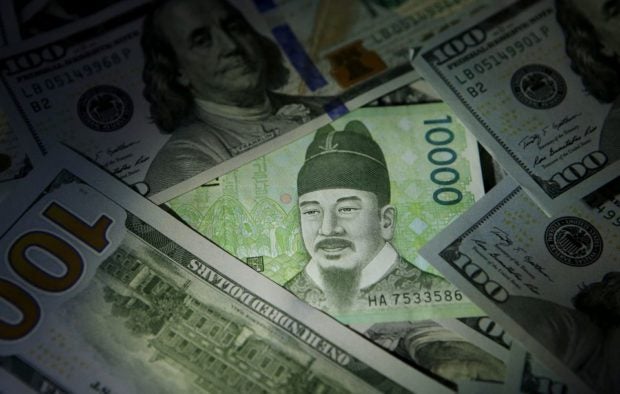 SEOUL — South Korean won fell below a psychological threshold of 1,300 per U.S. dollar for the first time in 13 years, amid global economic recession worries and the dollar’s strength.

The golden dream: What it takes to be ‘rich’ in South Korea