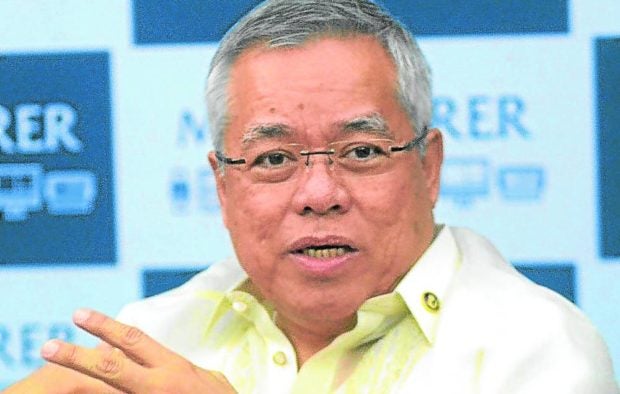 About P500 billion worth of investment leads in varying stages of preparations will be turned over by the Department of Trade and Industry (DTI) to the Marcos administration.

These investment leads would likely take shape in the next 18 months, Trade Secretary Ramon Lopez told reporters in a Viber message on Monday, when asked about investment prospects that would be ceded to the incoming administration.

It remains to be seen, however, if all or most of these will translate to actual investments. When asked for further information, Lopez described this as a mix of projects that have already been registered under an Investment Promotion Agency (IPA) and those that have not yet been registered.

“[They are] in various stages of preparation, site identification, company registration, [and] IPA application,” he said.

The leads come at a time as the Duterte administration pushed to make it easier for foreigners to do business in the Philippines, including the passage of the amended Public Service Act, which will essentially let more overseas businesses have full ownership of their local operations.

When asked what was driving these investment interests, Lopez cited a number of factors, including the 110 million population in the Philippines that constituted a sizable consumer base, the passage of certain economic reforms, as well as the “economically liberal” policies that would likely be continued by the next administration.

Lopez will soon be replaced by President-elect Ferdinand Marcos, Jr.’s pick in the top DTI post—Alfredo Pascual, who, until recently, had led the business group Management Association of the Philippines. INQ