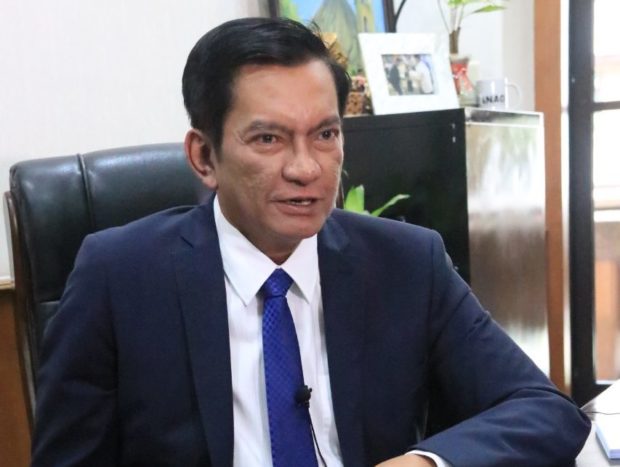 MANILA, Philippines — The Philippines’ inflation rate could shoot up to 8 percent especially if the conflict between Russia and Ukraine continues, economist and Albay Rep. Joey Salceda said Monday.

Salceda said the national government has to focus on ensuring food security and the protection of poor Filipinos as prices of commodities soar.

“Puputok ‘yan (inflation) sa otso … I have my own model, tapos base last year was slow so I think it can shoot up to 8.1 [percent],” Salceda said in an interview with ABS-CBN News Channel about the inflation rate in the country.

(Inflation rate could shoot up to eight percent.) 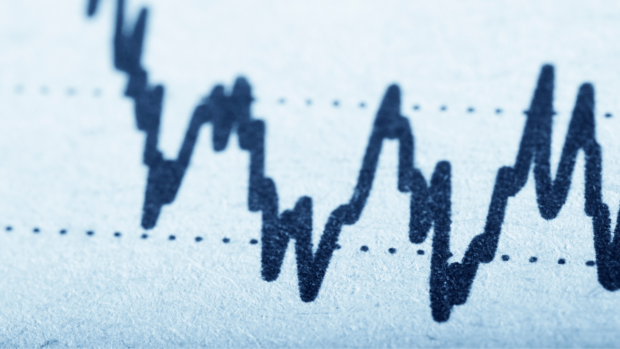 (It depends on whether or not the Ukraine-Russia war will stop, but it looks like it will not. It seems like we will see an escalation, especially with the European Union now coming together to really fight the war.)

The inflation rate in the country in May reached a 42-month high of 5.4 percent, bringing the five-month average to 4.1 percent.

The five-month average is slightly higher than the government’s target of 2 to 4 percent.

“Parang ang natural atake mo ay bakit hindi mo na lang tanggalin yung excise tax at VAT? But that’s P500 million… The right thing to do there is really is to focus on the poor,” he added.

(The natural way to attack this is to remove excise tax and VAT. But that’s P500 million.)