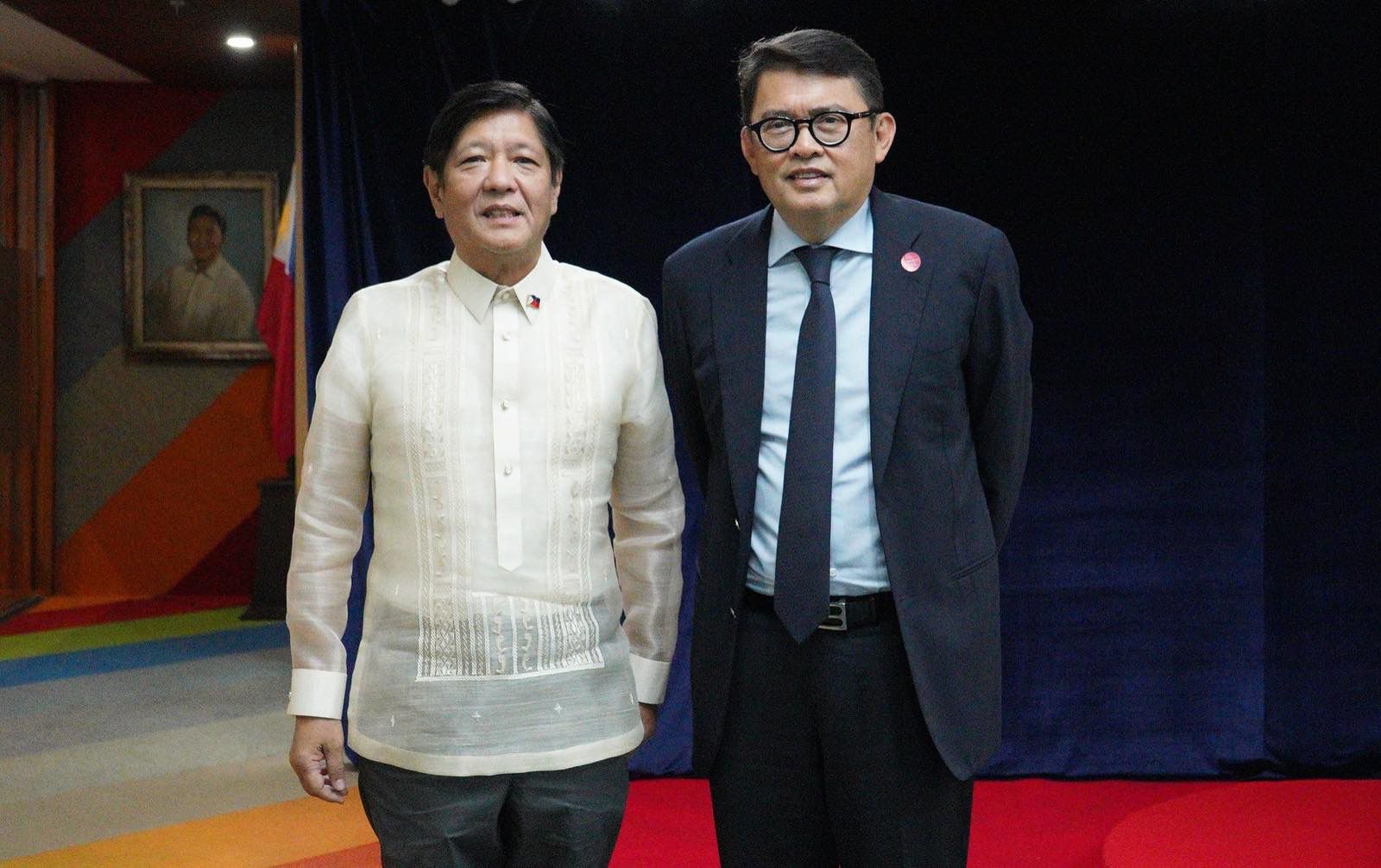 At the courtesy call to the incoming President at his campaign headquarters in Mandaluyong City, Concepcion and Marcos agreed that MSMEs will be crucial in the country’s path to prosperity. The sector, which comprises 99.5 percent of all business establishments in the Philippines, generates 62.6 percent of jobs for Filipinos.

At the meeting, Marcos assured that his administration will focus on the MSME sector. He also sought Concepcion’s suggestions on what the sector needs most as the country recovers from the pandemic. “Our MSMEs need access to money, market and mentorship opportunities,” said Concepcion, as he outlined the three elements that underpin the programs of the non-profit Go Negosyo, which he founded in 2005. The ‘money’ element, said Concepcion, will be especially crucial as the Russia-Ukraine crisis and the resulting inflation continue to exert pressure on the country’s entrepreneurs.

Concepcion shared with the President-elect how large corporations can support MSMEs by including them in their value chain, allowing them to move up the ladder and help propel forward the country’s economic progress.

Marcos welcomed the continuation of initiatives to help ease MSMEs into the digital economy, including those pioneered by Go Negosyo at the height of the lockdowns. Concepcion shared with the incoming President how Go Negosyo was able to shift online its in-person mentoring programs, specifically those it conducts in cooperation with the Department of Trade and Industry, the Department of Agriculture, and the Department of Tourism. The shift also allowed Go Negosyo to explore more alliances and expand its reach across the archipelago using digital technology. 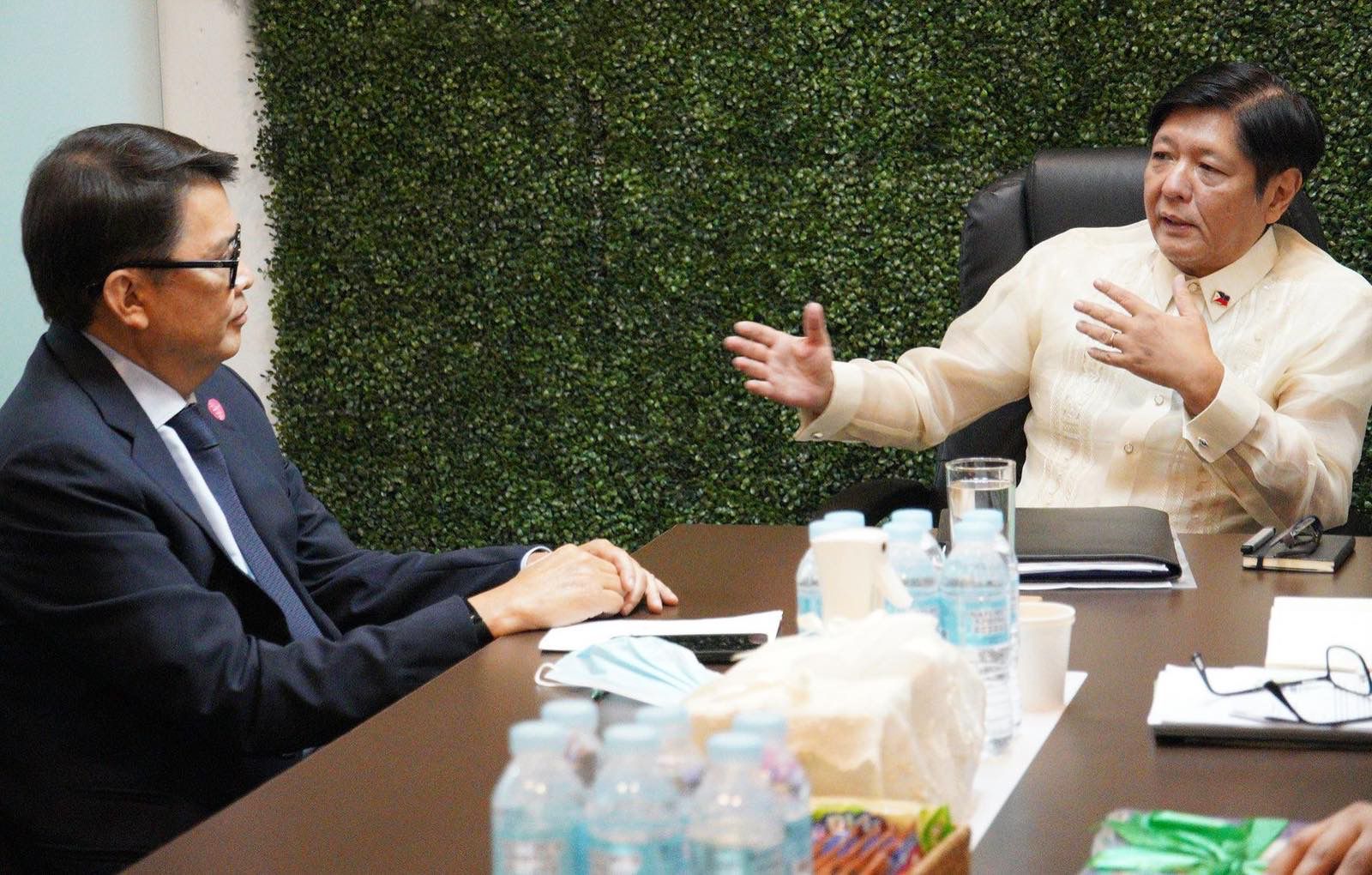 Concepcion also shared with the incoming President the organization’s health initiatives during the pandemic. President-elect Marcos said his administration recognizes the need to always consider the people’s health and the economy as inter-related issues. “I suggested to the President-elect that we should eventually have to plan how we can move out of a pandemic mindset to ensure our country’s economic growth,” said Concepcion.

He also reiterated to the President-elect his call to lift the public health emergency status and the eventual removal of alert levels, while at the same time continuing with vaccinations. Concepcion also suggested the granting of Certificates of Product Registration for Covid vaccines to allow their commercial availability to citizens who wish to be vaccinated.

Concepcion described the meeting as “meaningful and promising,” and that the President-elect was open and welcoming to suggestions. “It was a productive discussion between two people who have heard of each other but never had the chance to meet in person. President Marcos was very sincere and I can feel his passion to make sure Filipinos will have a better life under his administrartion,” he said. Also present were incoming Executive Secretary Vic Rodriguez and Go Negosyo Lead Adviser Josephine Romero.

“We both agree that MSMEs should be supported if we are to realize inclusive growth for the Philippines,” he said of the meeting.

The Go Negosyo founder committed to consolidate and bring together the private sector in its common goals with the Marcos administration, and to work with incoming Trade Secretary Alfredo Pascual to ensure continuity of its programs to provide access to money, market and mentorship to MSMEs.

“I am confident that under the Marcos presidency, and with united efforts from the private sector, we have a chance at realizing inclusive growth and prosperity for all,” Concepcion said.