PSA: Tourism earns more than P1T in 2021 but still less than pre-pandemic levels 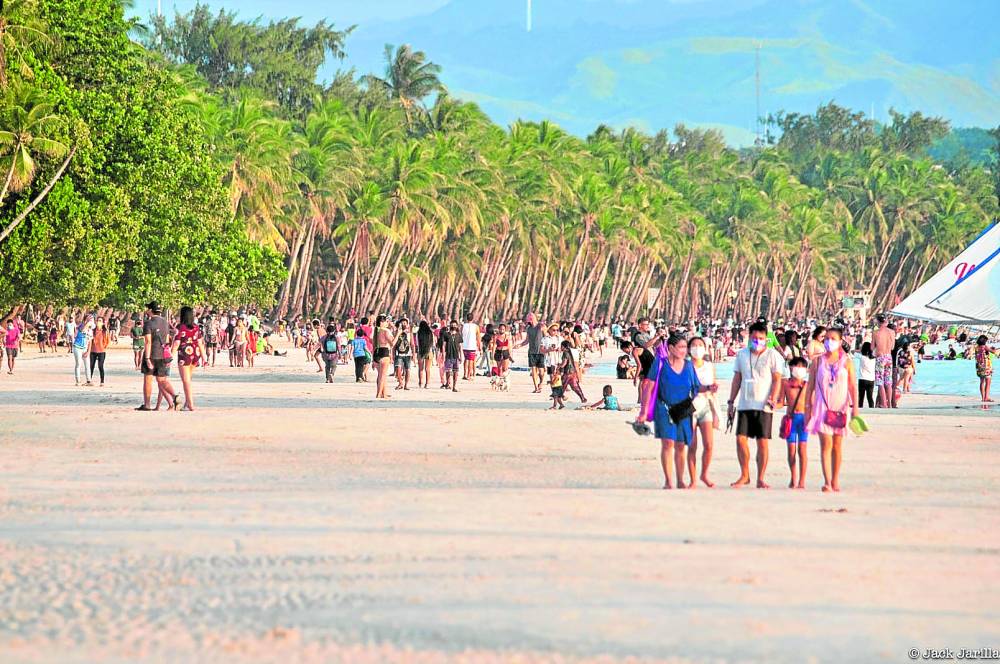 MANILA, Philippines — As the Philippines gradually reopened, the tourism sector’s earnings increased to over P1 trillion in 2021 but remained far below P2.5-trillion in 2019 before the pandemic.

At the onset of the prolonged pandemic, tourism revenue fell to its lowest level since 2012 as 75 percent of the economy stopped at the height of the longest and most stringent COVID-19 lockdowns. Besides closing to foreign tourists, domestic tourism took a hit as local governments also closed or tightened their borders to prevent COVID infections.

While last year’s tourism revenue improved, it was lower than the sector’s pre-pandemic annual earnings from 2014 to 2019, which were all above P1 trillion. In 2018 and 2019, tourism income even exceeded P2 trillion.

“Inbound tourism expenditure, which refers to the expenditure of non-resident visitors (foreign visitors and Filipinos permanently residing abroad) within the Philippines, shared 0.6 percent to the country’s total exports in 2021,” PSA said.

“On the other hand, domestic tourism expenditure, which covers expenditures of resident visitors within the country either as a domestic trip or part of an international trip, contributed 5.4 percent of the household final consumption expenditure,” it added.