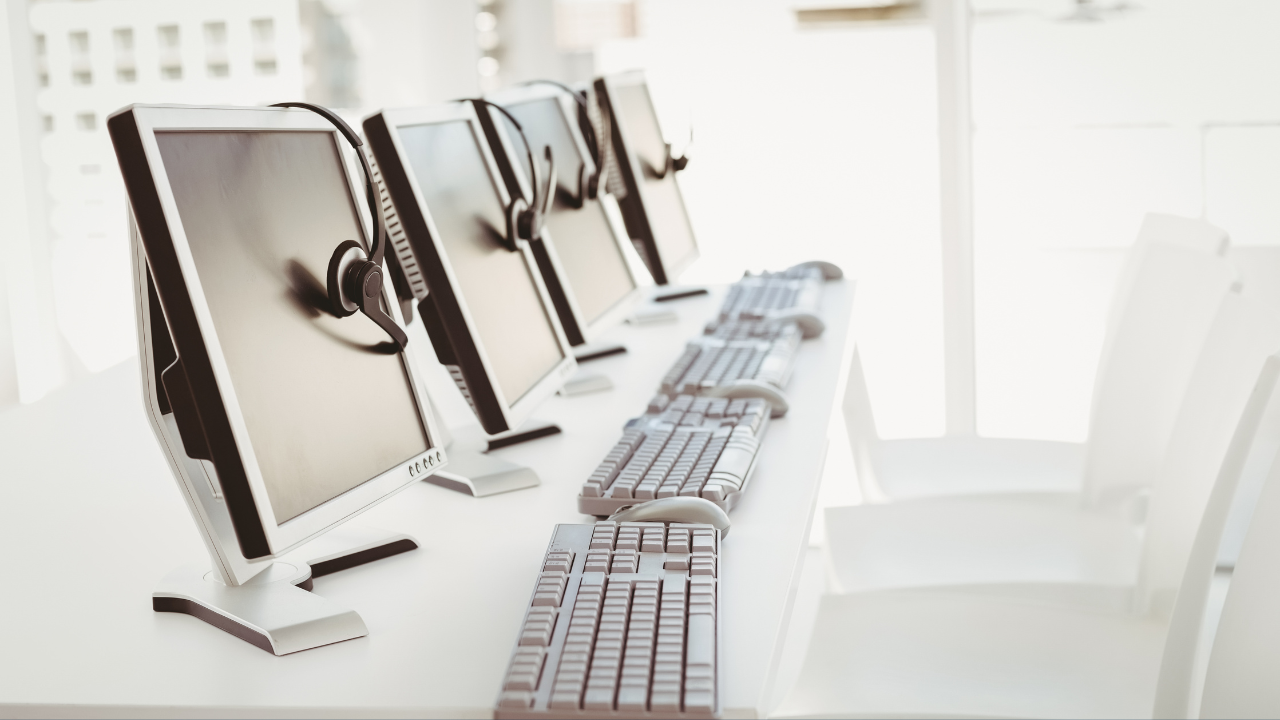 MANILA, Philippines—That the country’s largest business process outsourcing (BPO) firm had decided to forego its tax breaks to keep many of its agents working-from-home meant that fiscal perks may no longer be a top-of-mind consideration among prospective foreign investors in the Philippines, the Department of Finance (DOF) said.

“We support the decision of Concentrix to carry on with its flexible work arrangements. We respect that they are supportive of their employees who want such a work setup in this post-pandemic situation,” said Assistant Finance Secretary Juvy Danofrata in a statement on Friday (June 10). Danofrata heads the secretariat of the interagency Fiscal Incentives Review Board (FIRB) overseeing the grant of revenue-eroding tax perks to qualified investors.

“This goes to show that tax perks are not that important to investors doing business in the Philippines. This validates the DOF’s policy thrust to avoid the grant of unnecessary tax incentives as this is apparently not the main consideration for them to do business in the country, especially for the BPO firms that have been enjoying the exemptions and incentives for a long time,” Danofrata said.

“By giving up their incentives, the opportunity cost to the government of these incentives will be minimized, which will make us more efficient in utilizing the government’s resources critical in our ongoing economic recovery efforts,” Danofrata added.

Citing an assessment of the FIRB secretariat, Danofrata said that “total dividends declared by BPOs exceeded their income tax incentives, signaling that tax incentives are being used to augment shareholder returns” as well as “[suggesting] that the tax benefits received by BPO firms are not that necessary as these only increase their profitability.”

The FIRB had ruled that work-from-home among BPO players operating inside economic zones was only a temporary measure amid the stringent COVID-19 lockdowns imposed in the previous two years.

As such, BPO companies can only continue enjoying their tax incentives only if100 percent of their employees reported for onsite work.

Under Section 309 of the Tax Code, amended by the Corporate Recovery and Tax Incentives for Enterprises (CREATE) Act last year, projects and activities registered with investment promotion agencies (IPAs)—like the Philippine Economic Zone Authority (Peza)—must be conducted within the geographical boundaries of the ecozone or freeport to be entitled to tax-free perks.

The FIRB had allowed the BPO industry to sustain its work-from-home operations until March 31 of this year. But since April 1, the Bureau of Internal Revenue (BIR) started to check BPOs’ compliance with the return-to-office order among those who retained their tax exemptions.

“Locators inside special economic zones are accorded tax incentives with the objectives of promoting the flow of investments into the areas where these [zones] are located, generating employment opportunities, and creating backward and forward linkages among industries in and around the economic zones,” Danofrata said.

Danofranta pointed out that “allowing registered business enterprises in the ecozone or freeport to conduct business outside the economic zones will effectively render the objectives of establishing economic zones useless as there will be no need for them to locate inside the zones.”

The DOF earlier said that the record-high foreign direct investment (FDI) inflows in 2021, despite tax perk-seeking projects trending lower during preceding years, meant that more and more foreigners investing in the Philippines were no longer in need of fiscal incentives.

For the DOF, investors pour money and create jobs in the country to take advantage of the educated and young Filipino workforce, as well as sell their wares in the robust consumption-driven domestic market.