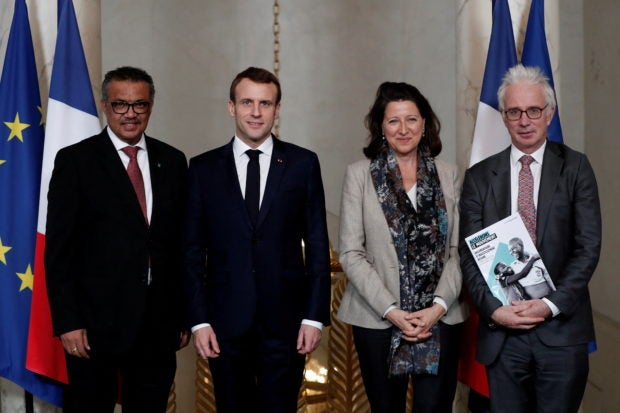 LONDON — Growing food shortages may represent the same health threat to the world as the COVID-19 pandemic, a leading global health figure has warned.

Rising food and energy prices, in part sparked by the war in Ukraine, could kill millions both directly and indirectly, Peter Sands, the executive director of the Global Fund to Fight AIDS, Tuberculosis and Malaria, told Reuters in an interview on Tuesday.

“Food shortages work in two ways. One is you have the tragedy of people actually starving to death. But second is you have the fact that often much larger numbers of people are poorly nourished, and that makes them more vulnerable to existing diseases,” he said.

He said efforts to improve pandemic preparedness should not make the “classic” mistake of concerning themselves only with crises that resemble the most recent threat the world has faced.

“It’s not as well-defined as some brand new pathogen appearing with distinctive new symptoms. But it could well be just as deadly,” he said.

The World Health Organization estimates that 15 million people may have died as a result of COVID-19.

Sands said investment was needed to strengthen health systems to help prepare for the repercussions of food shortages, which is part of the Global Fund’s remit.

The Geneva, Switzerland-based fund is aiming to raise $18 billion to boost health systems, fight the three core diseases in its title, and reverse setbacks caused by the pandemic. It has raised just over a third of its target for 2024-2026.