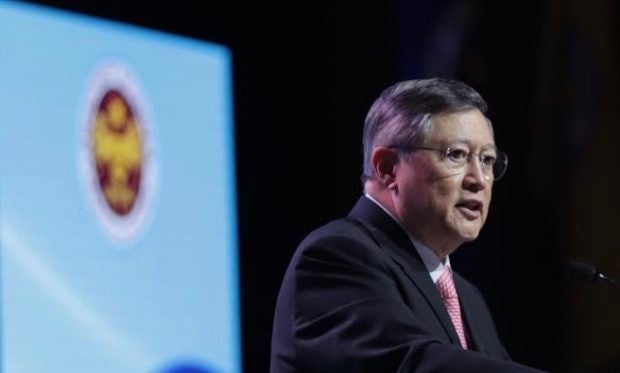 Citing a report of the Bureau of Customs (BOC), Dominguez said 42.1 billion liters of oil were fuel marked from September 2019 to end-May of this year. The chemical marker being injected into diesel, gasoline, and kerosene signified payments of correct tax dues.

Since the Philippines is a net oil importer, the BOC generated the bulk of tax revenues, amounting to P409.6 billion to date. The Bureau of Internal Revenue (BIR), meanwhile, contributed P29.8 billion in collections from oil products.

Among the 28 oil firms participating in the fuel marking program, Petron Corp. had the highest volume of tax-paid oil, at 10.3 billion liters so far.

Before fuel marking was implemented under the Tax Reform for Acceleration and Inclusion (TRAIN) Act, government estimates had shown that oil smuggling resulted in foregone tax revenues equivalent to over half of the annual duties and taxes being collected by BOC and the BIR, or about P27-44 billion yearly, before the Duterte administration took over in 2016.