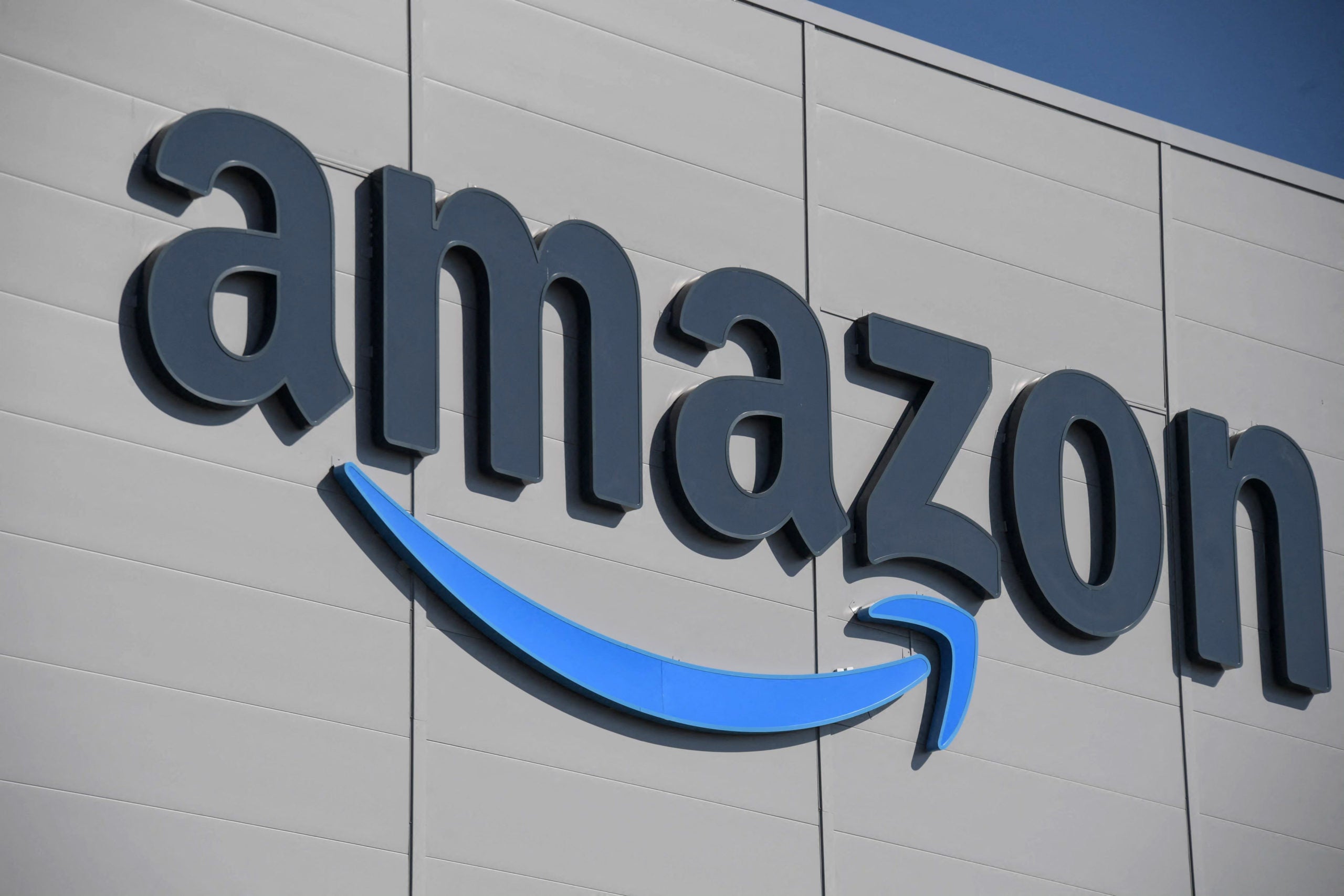 BEIJING — US tech giant Amazon said Thursday that it will stop operating its Kindle e-bookstore in China from next year, closing the chapter on a massive consumer market.

The e-commerce pioneer has in recent years appeared to admit defeat to local Chinese rivals such as Alibaba and JD.com, ending its online retail operations for Chinese consumers in 2019.

Amazon’s decision to pull the Kindle service comes about eight years after it first set up an official store for the e-book reader on Alibaba’s Tmall platform.

“Amazon will stop operating its Kindle e-bookstore in China a year from now on June 30, 2023,” the company said Thursday in a statement on Chinese social media platform Weibo.

This means that customers can no longer buy new e-books, although those that have been purchased can still be downloaded until June 2024 and will remain readable afterwards, it said.

It did not give a reason for ending the service.

Customers can still buy Kindle devices from other Tmall retailers, but not from its official online store.

Amazon said in a separate notice that although it announced “the adjustment of Kindle-related business in China”, this does not change its long-term commitment to the market.

“Millions of Kindle reading devices” were sold in China between 2013 and 2018, according to state media outlet China Daily.

The report added that by end-2016, China became the biggest market for these devices.

Kindle’s exit is the latest among global brands, after US internet services giant Yahoo pulled out of mainland China last year and Microsoft said it would close its career-oriented social network LinkedIn in the country.

While e-commerce is very popular with Chinese consumers, Amazon has struggled to make headway in the country.

Local competitors such as Alibaba and JD.com have capitalized on their supplier networks and understanding of Chinese consumers to gain market share, before Amazon could acquire a foothold.

Currently, Amazon China has more than 10,000 staff and offices in 12 cities including Beijing, Shanghai, Hangzhou, and Shenzhen, the company said.