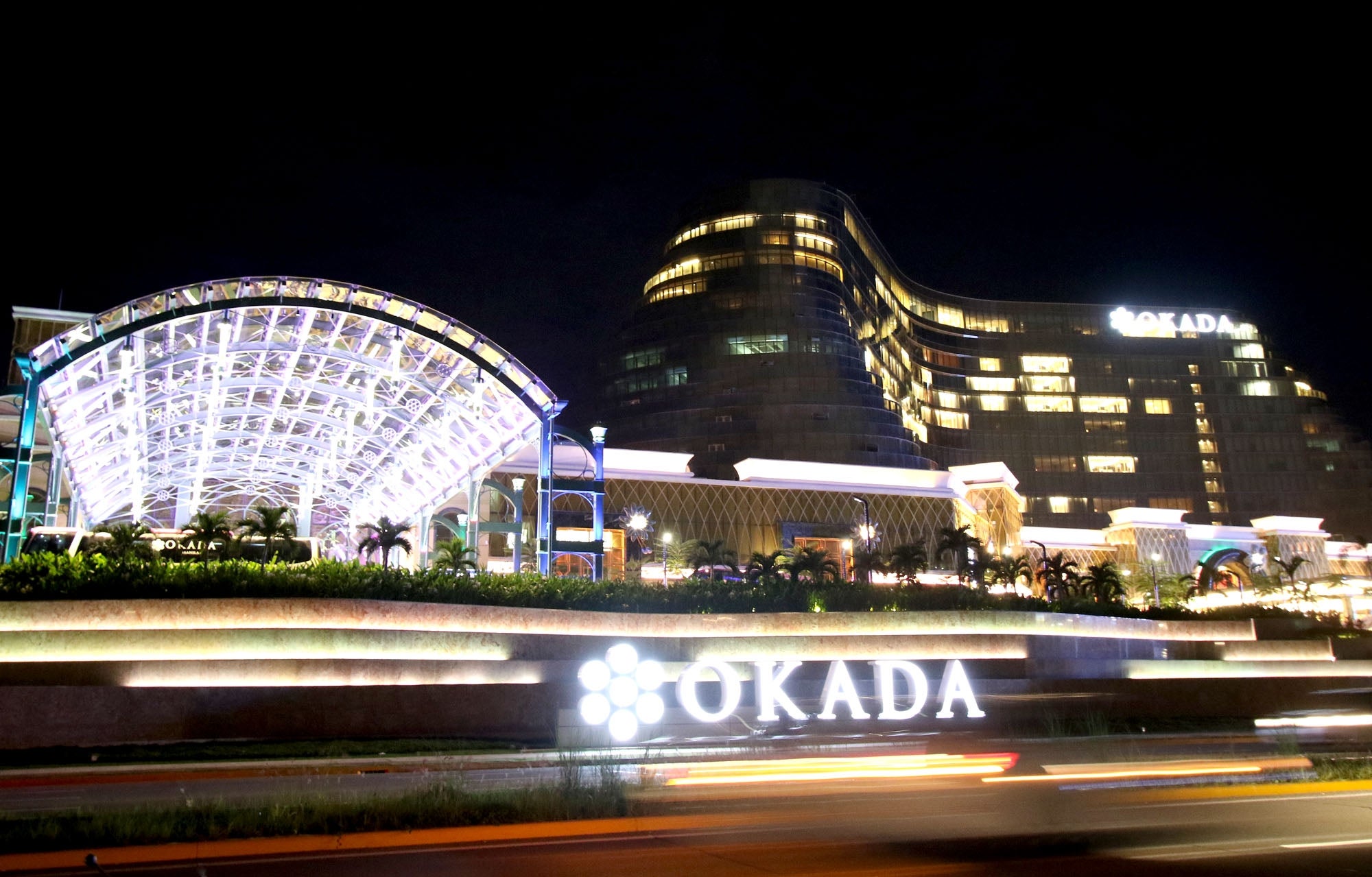 DISPUTED CASINO The facade of Okada Manila, a casino resort and hotel complex, in Parañaque City —RICHARD A. REYES

This marked a dramatic return for the controversial Japanese gaming tycoon five years after he was removed from the board of Tiger Resort Leisure and Entertainment Inc. (TRLEI), the operator of Okada Manila, amid accusations of misuse of millions of dollars in corporate funds.

The ouster was part of a wider cross-border legal battle in Japan, Hong Kong and the Philippines Okada had waged against his family, including estranged wife, Takako, to regain control of the business empire after being pushed out of Japan-listed Universal Entertainment Corp., the parent firm of TRLEI, in 2017.

“The group of chairman Kazuo Okada is once again managing Okada Manila,” his camp said in a statement issued on Wednesday (June 1), adding that “all operations remain business as usual.”

This paved the way for Okada’s return as “shareholder, director, chairman and CEO of TRLEI” and other directors and officers of the company that was “consistent” with the Supreme Court order, the statement read.

It added the new board was recognized by state-run regulator Philippine Amusement and Gaming Corp. (Pagcor).

The Okada-led board, which also appointed Cojuangco as president and Dindo Espeleta as vice chair of Okada Manila, carried out the reinstatement “together with the sheriff, and witnessed by Pagcor” while “awaiting action from the Supreme Court.”

Cojuangco did not immediately respond to an Inquirer request for comment on Wednesday.

In a separate statement issued Tuesday night, the TRLEI board that was removed from Okada Manila accused the other group of “illegally and violently” taking over the integrated casino through “brute force and intimidation to compel key legitimate officers to vacate the premises.”

Lawyer Estrella Elamparo, senior partner of Divina Law, which is representing the TRLEI board, said in an interview with ABS-CBN News Channel on Wednesday that the Cojuangco-led group forced its way into the ballroom of Okada Manila where they were holding a stockholders’s meeting.

“While we were having the stockholders’ meeting, they all of sudden turned off the electricity… and the guards swooped down on the ballroom and forcibly evicted us,” said Elamparo.

She then narrated that Tokuda, who only speaks Japanese, was physically removed from the premises.

“They took him physically from his chair and forced him down the lobby and into an unknown vehicle and was brought eventually to his house,” she recounted.

“As of last night, we confirmed he was home and he was really traumatized,” Elamparo said. “This was kidnapping that happened right in front of our eyes.”

She said the police officers present also did nothing as other executives and lawyers were “shoved, pushed and forced out of the hotel.”

“We were never furnished or shown a copy of the order that they were implementing,” she said.

The TRLEI board, meanwhile, said it was working to “achieve a swift resolution to the trespassing and illegal takeover by the group of Mr. Kazuo Okada” while noting there was no change in leadership and management of Universal Entertainment, TRLEI and Tiger Resort Asia Ltd.

The Philippine High Court’s status quo ante order was regarded as a major legal win for Okada in his bid to reclaim the operations of Okada Manila, a glittering casino complex in the Entertainment City district along Manila Bay.

The TRLEI board, however, said it earlier filed an urgent appeal asking the Supreme Court to reconsider or revoke the status quo ante order.

It added the order was a “temporary or provisional order, while the assigned division of the Supreme Court is still studying the case and has yet to decide on the merits of the case.”

“There is nothing in the [status quo ante order] which remotely authorizes Mr. Kazuo Okada to take over the premises of the corporation, much less with the use of force,” the group said in the statement.

“Prior to his removal, Mr. Kazuo Okada only held one share of stock in the corporation. He therefore did not have the authority to take control of the corporation in such unceremonious fashion,” the statement added.