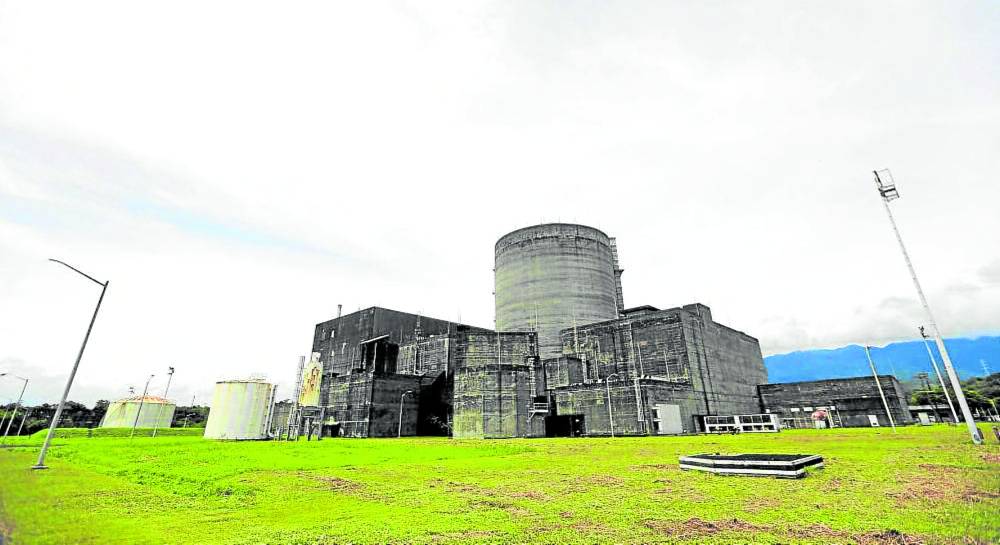 The Bataan Nuclear Power Plant is being seriously considered nowadays to become an alternative energy source.

The country’s largest power distributor, Manila Electric Co. (Meralco), is willing to source electricity from the Bataan Nuclear Power Plant (BNPP) should the government decide to revive and resume operations of the mothballed facility.

“However, Meralco may not have the internal competencies to operate and maintain the BNPP,” added Espinosa.

BNPP, situated in Morong, Bataan, was among the big ticket projects under the presidency of Ferdinand Marcos Sr. The plant was left dormant after its completion in 1984.

Espinosa said reducing power rates in the country is always possible as long as sound government policies are in place and new power plants will go online to meet the increasing demand.

“Reducing electricity prices is always possible but involves looking into many factors that affect the movement of electricity rates,” he said.

Generation charge, which Espinosa said is the largest and most volatile part of the electricity bill, is driven by fuel prices, foreign exchange levels and the demand-supply situation.

“What we need are sound government policies that can address the movement of fuel prices and foreign exchange [fluctuations] and an environment that encourages the development and investment of additional capacities brought about by new generating plants,” he added.

Meralco, for its part, had sought to procure 850 megawatts of renewable energy to meet its supply requirement in the coming years, which was initially proposed to be met by a hybrid plant consisting of solar and battery energy storage, said Espinosa.

Meralco PowerGen Corp., (MGen) the power generation arm of Meralco, is looking to develop 1,500 MW of renewables and subsequently become coal-free by 2050 as next generation clean technologies mature technically and economically.

In May last year, MGen switched on its P4.25-billion 50-MW solar farm in San Miguel, Bulacan, marking the transition to low-carbon energy.

“Three additional solar plants are currently under development and expected to commence operations in the latter part of 2022 up to early 2023,” he added.