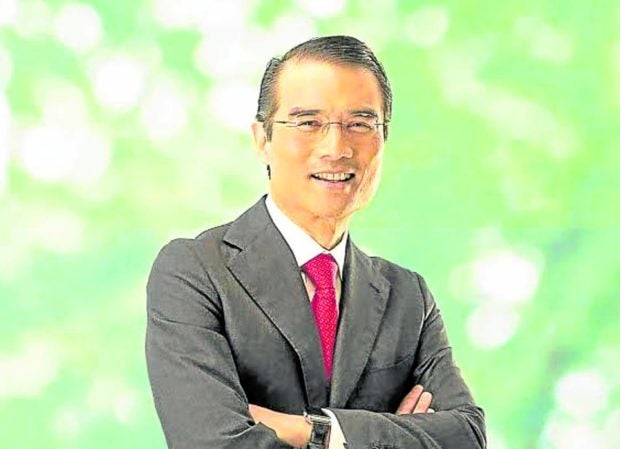 During the company’s annual stockholders’ meeting on Monday, First Philippine Holdings said P29 billion, or nearly 57 percent, of the capital spending budget would be allotted to its power generation group, which includes First Gen Corp. and Energy Development Corp. (EDC)

This will cover the geothermal projects of EDC and First Gen’s 120-megawatt hydroelectric facility in Aya, Pantabangan in Nueva Ecija province.

Another P18 billion would be spent by its property development group, led by Rockwell Land Corp., while the balance would be used for its construction, manufacturing, health-care and education businesses.

During the meeting, Lopez dedicated much of his remarks to the effects of climate change and how global commitments to lower harmful emissions had fallen short.

“Hardly any of those pledges are being met today, which still puts the world on course for a planet that’s 3-4 degrees Celsius warmer by the end of the century. Clearly, catastrophic and uninhabitable,” he said.

“Given the Philippines is among the 10 most vulnerable nations on Earth to climate risks mainly due to its geographic location and archipelagic structure, we should be among the most driven to amplify calls for commitments to a 1.5-degree Celsius world,” he added.

He lauded the Department of Energy’s plan to raise the share of renewable energy in the power generation mix from 21 percent to 35 percent by 2030.

“While the call to decarbonize is a tall order for developing countries like the Philippines, the catastrophic eﬀects of further damaging the planet will only worsen unless we undergo genuine behavioral change,” Puno said.

Meanwhile, Lopez said they would continue ramping up investments in clean and renewable energy projects.

“We see LNG (liquefied natural gas) as the bridge fuel that will make wind and solar power more reliable, increasing demand and hastening widespread adoption of these platforms onto our power systems,” Lopez said.

“First Gen is also planning to significantly expand its wind and solar portfolio over the coming years,” he added.