A peek into awesome university residences

The return of face-to-face classes is imminent. Talks and trials are occurring on our shores while other countries have already seen students trooping back to their campuses.

Many have actually been returning to university towns, aiming to get first dibs on the most ideal student accommodations in these locations. Very soon, thousands—maybe including yourself or someone you know—will follow suit. As you go on the prowl for the perfect student address, get inspired by some of these awesome university residences abroad. 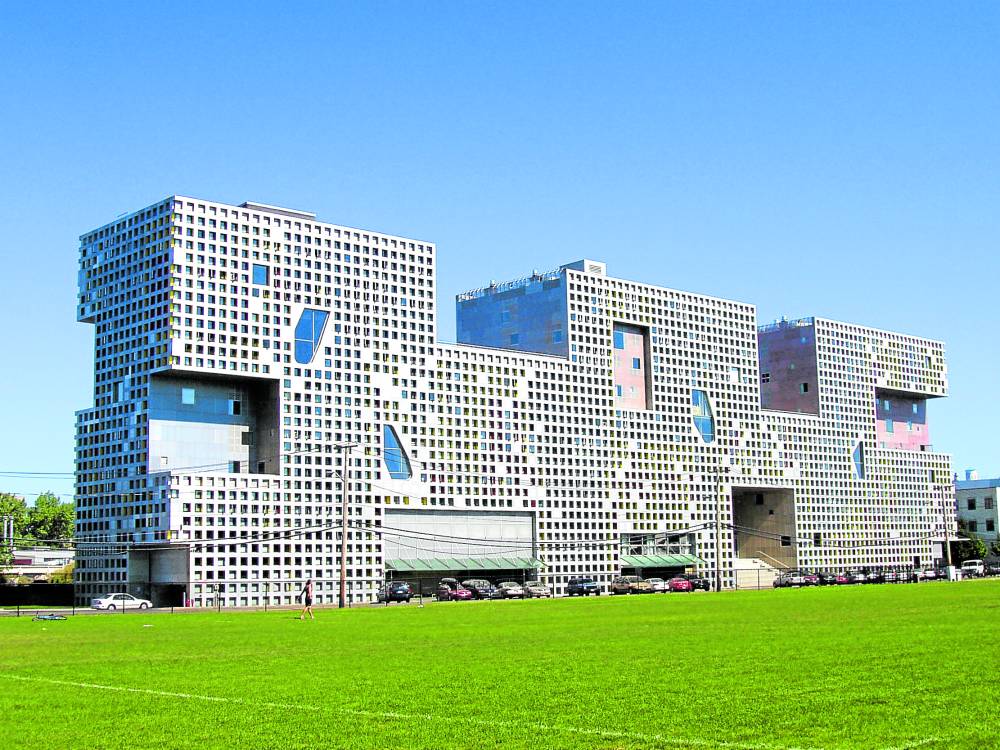 When you search for top student residences online, you will most likely come across Simmons Hall (Simmons-hall.mit.edu) at the Massachusetts Institute of Technology, one of the world’s top tier learning institutions. The award-winning building designed by Ar. Steven Hall opened in 2002.

It’s not just the look that makes it remarkable. It’s also the experiences. Rooms allow students to rest, study and express their individuality. Collaboration and socialization are inescapable in the five dining halls, the multipurpose room and several lounges. It has a gym with a great view and—wait for it—a ball pit! 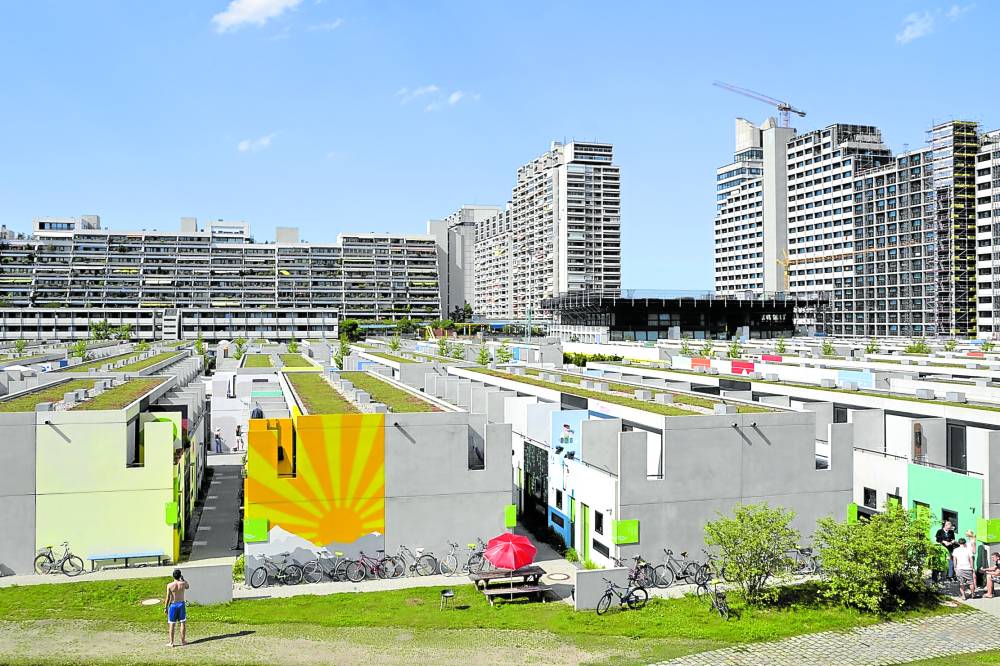 Munich built an Olympic Village for the 1972 Olympiads. Something infamous happened there but the concept—green residences just a walking distance from sports venues—proves apt even today. Realizing that, the city gave the place a new lease on life. The female section was torn down and rebuilt so that in 2009, it would become a student village with bungalow and condo offerings (Olydorf.com).

Students self-administer there. Some 6,000 “Olympianers” elect officers who would ensure community life thrives. The Community Center and Alte Mensa are focal points. Painting is permitted so visitors will find graffiti and other artistic depictions all over. The units are near parklands, shops, a bank and the subway. The neighborhood is also part of the bigger Olympic Park, which hosts sporting events, concerts, etc. At the sports facilities, residents can sweat it out or even train for competition. 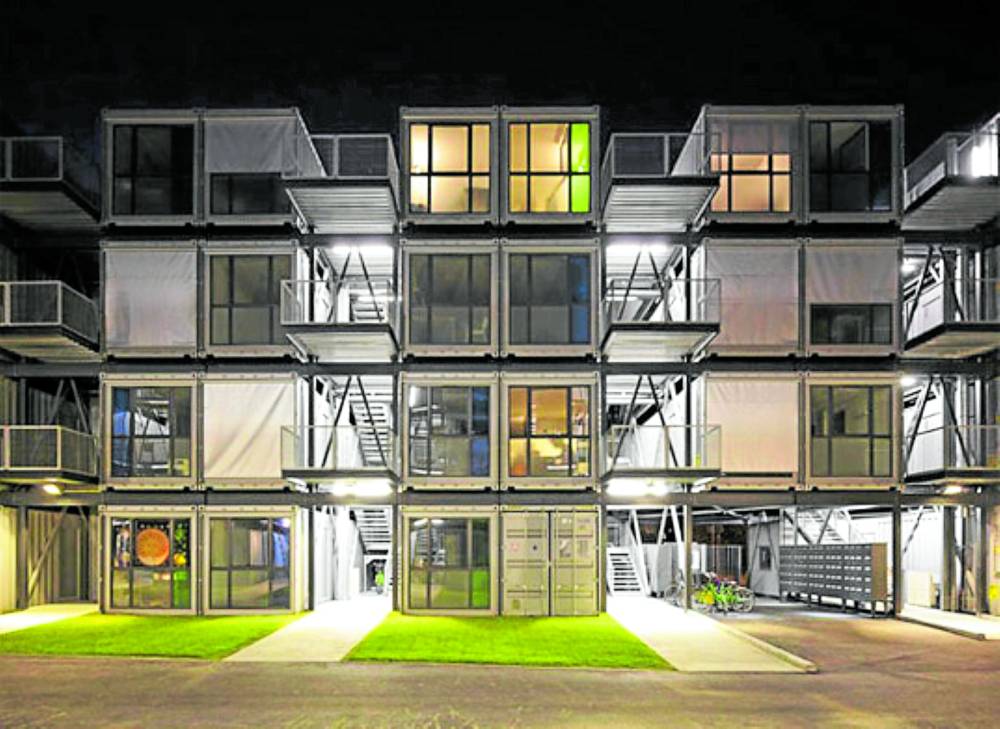 Thousands have built structures using shipping containers. In France, Cattani Architects built student apartments out of the material. They mounted container vans on metal grids to make four-story buildings. Right by the water, this standout reminds you that you are amid the port city of Le Havre (the city’s name literally means “the harbor”). 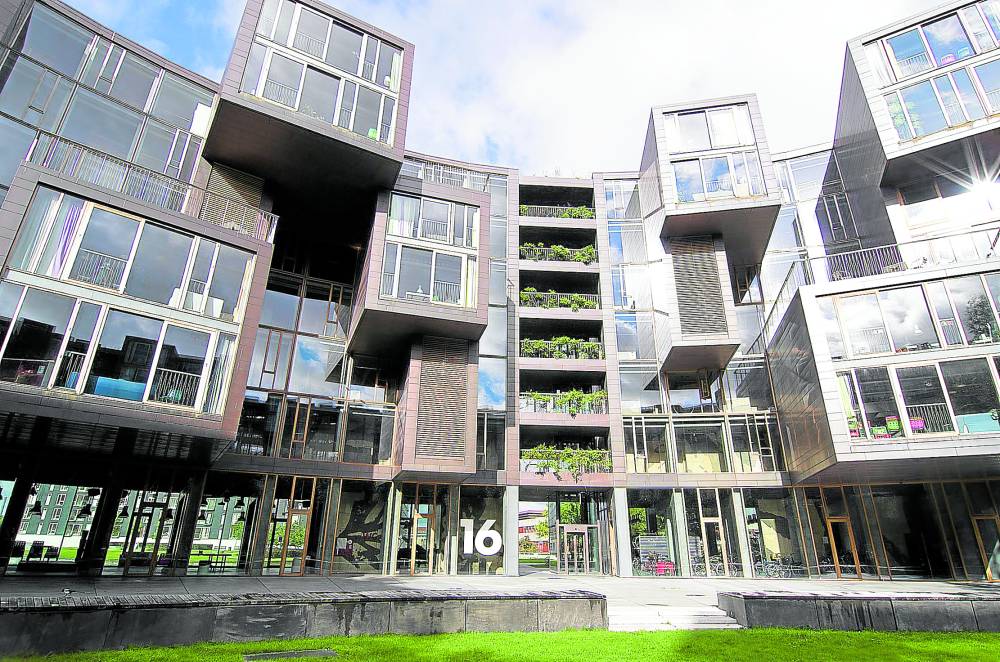 This Copenhagen residence (Tietgenkollegiet.dk), designed by Lundgaard & Tranberg, sticks out because of its circular shape. Tietgenkollegiet’s form, of Chinese inspiration, reflects the place’s essence. Author Pernille Steensgaard writes: “No hallways are a dead end; no doors are locked. The house does not turn its back on anyone.”

The 360 rooms, the smallest at 26 sqm, move away from the stereotype of cramped student housing. Each unit has a large window, integrated storage and a bathroom en suite. Cooking and dining happen in 30 kitchens. 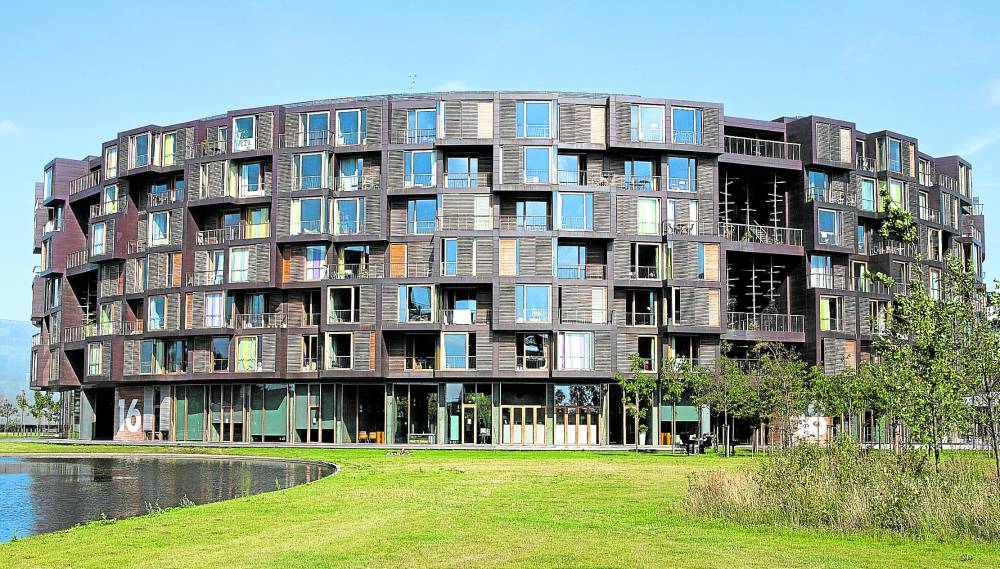 Some 30 common rooms for fun and collaboration have been imbued with distinct personalities by students over the years. Tietgenkollegiet has a music room, a reading room, a computer room, an assembly hall and so much more—features that allow each individual to be well-rounded, like the building itself.