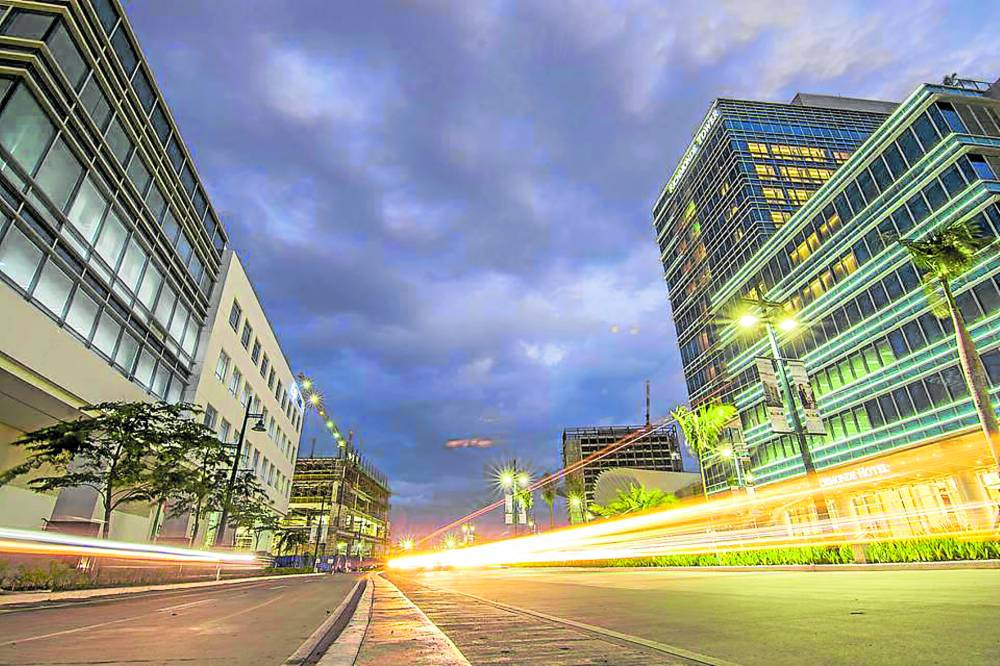 “We do see a gradual shift back to office space work,” said MREIT CEO Kevin Tan during the company’s annual meeting on Friday.

Tan said about 90 percent of employees in their office buildings in lloilo had already returned. The figure was much lower in Metro Manila with some projects in the capital region at “more than 50 percent back to work”, he said.

The interagency Fiscal Incentives Review Board earlier ordered BPOs to bring all their employees back to the office on April 1 or lose tax breaks. A major BPO firm, Concentrix, decided to drop incentives to allow employees to continue with the hybrid setup that has prevailed since the height of COVID-19 pandemic in 2020.

During the meeting on Friday, Tan said the government’s order to BPOs “happened quite quickly.”

“BPO tenants, along with their employees, had encountered challenges complying with this requirement immediately,” Tan said.

He added that they still expected “most BPOs will be able to substantially comply with the return to office order very soon.”

MREIT’s occupancy rate stood at around 96 percent, he said.

According to Leechiu Property Consultants, the overall office vacancy rate in Metro Manila in the first quarter of 2022 stood at 19 percent.

It earlier announced the P5.27-billion acquisition of four office buildings within Megaworld’s township projects in Iloilo City and Taguig City in Metro Manila.

The projects were the Festive Walk 1B and Two Global Center in Iloilo Business Park and One West Campus and Five West Campus in McKinley West, Taguig City.