Farmers buck proposal for NFA to sell rice below cost 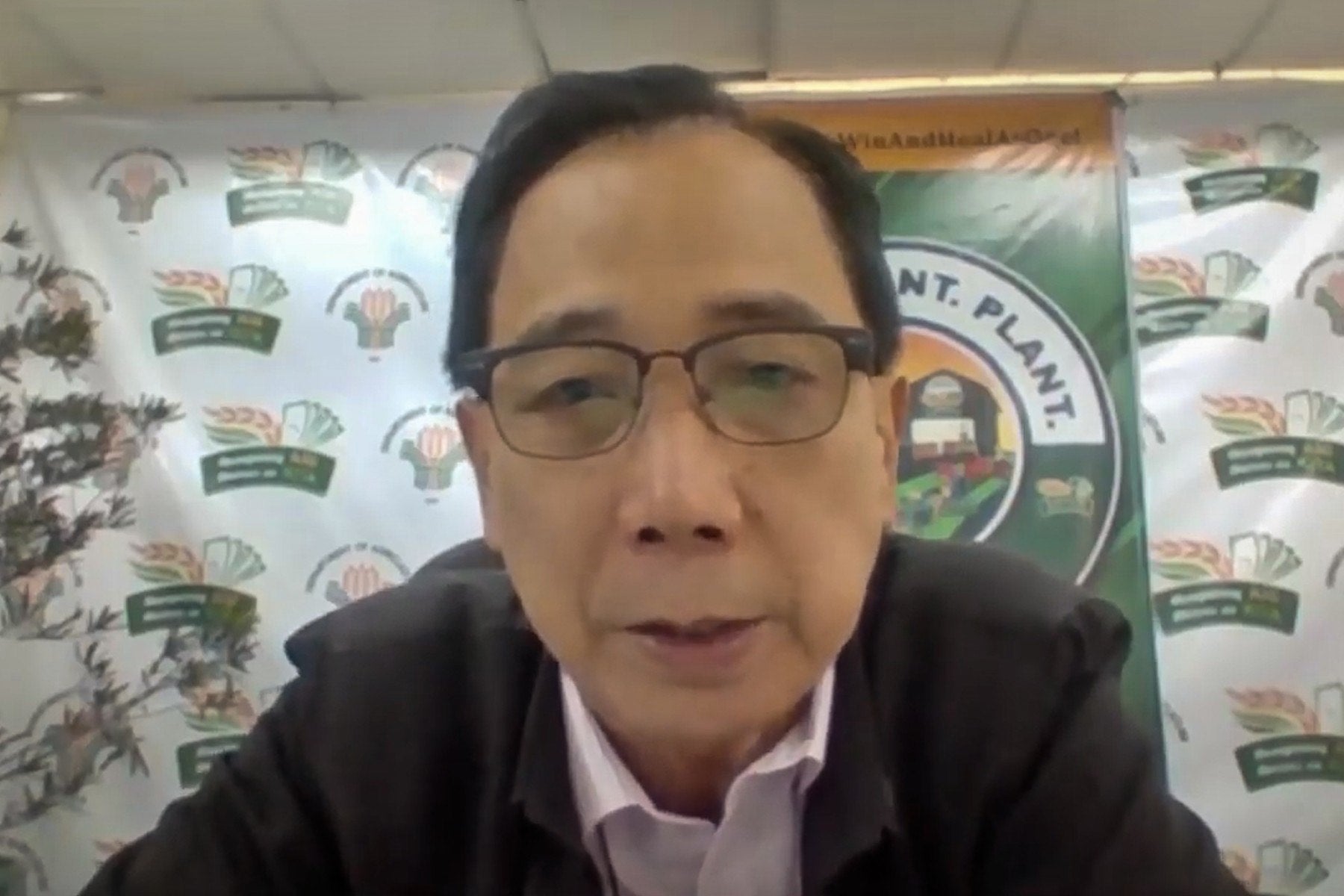 Agriculture Secretary William Dar’s proposal for rice stocks of the National Food Authority (NFA) be made available to low income consumers is being opposed by a group of farmers opposed to the idea of the agency’s return to commercial selling.

Dar earlier said that selling the NFA rice at P30 per kilo would entail authorizing the food agency to sell rice commercially and increasing the budgetary support to P30 billion annually.

“I would like to also mention that the rice to be sold by the NFA in the market is for the poorest of the poor—not for everyone—to really give more support to [them],” he said.

The Federation of Free Farmers (FFF), however, said this would violate provisions of the Rice Tariffication Law (RTL).

Enacted in 2019, the RTL limited NFA’s role to maintaining a stockpile that may only be used in case of an emergency or for the government’s disaster relief efforts, provided it would purchase palay (unmilled rice) from local farmers.

The RTL’s implementing rules allow the NFA to unload additional stocks that are aging or about to deteriorate.

“The law has to be amended first before NFA can start selling subsidized rice again to consumers,” FFF national manager Raul Montemayor said in a statement.

“The DA (Department of Agriculture) and NFA will be violating the law if they pursue their proposal without the justifications stipulated by the RTL. We must remember that the law took away NFA’s original mandate to stabilize or influence rice prices and limited the agency’s role to maintaining buffer stocks for emergencies,” he added.

FFF also said the NFA would lose at least P11.60 for every kilogram of rice sold at P27 if it buys palay from farmers at P19 per kilo. This excludes the agency’s processing, marketing and overhead costs.

Aside from incurring losses, the proposal could depress farm-gate prices or the selling price between farmers and traders. In turn, this will allow the government to allocate scarce resources to prop up palay prices through NFA procurement.

Instead of distributing rice to poor consumers, the group urged the incoming administration to look into the feasibility of increasing the cash transfers to beneficiaries of the Pantawid Pamilyang Pilipino Program.

“This would free the government from logistical headaches and the corruption and leakages that have hounded similar programs in the past,” it added.