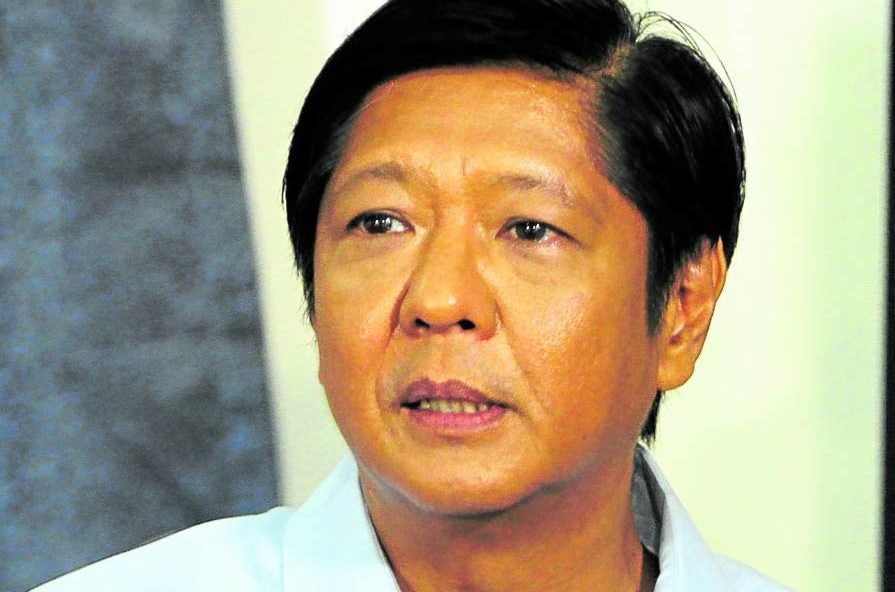 MANILA, Philippines — The incoming administration of Ferdinand Marcos Jr. will have to spend a record P5.268 trillion in 2023, its first full-year national budget.

The 2023 national budget will be equivalent to 22.1 percent of gross domestic product (GDP).

The Department of Budget and Management (DBM) must pitch next year’s national budget to Congress within a month from Marcos Jr.’s first state of the nation address (SONA) when the forthcoming 19th Congressional session begins.

Canda said the higher budget for 2023 came on the back of an also larger estimate for next year’s tax and non-tax collections, to P3.633 trillion or 15.3 percent of GDP, from the earlier P3.624-trillion target. Government revenues primarily finance the budget, together with borrowings.

The DBM chief said the bigger revenue projection for 2023 was due to expectations that economic activity will continuously pick up over the coming years as the economy further reopens from previously stringent pandemic restrictions.

The DBCC projected GDP expansion next year at 6-7 percent, a lower range than this year’s revised and narrower 7-8 percent economic growth goal. The government previously targeted a more ambitious 7-9 percent growth for 2022, but Canda said external risks such as the prolonged Russian invasion of Ukraine which spills over locally through elevated food and oil prices, expected aggressive interest rate hikes in the US, as well as a slowing Chinese economy tempered the Philippines’ own growth expectations.

Asked if next year’s budget cap was already set in stone, Canda replied that “for prudent fiscal management, we have to stick to a P5.268-trillion budget for 2023.”

“It may be tight, but we have to live within that level if we want to be respected by the international financial community,” Canda said.

Canda nonetheless said the DBM can still tweak items within the budget ceiling — the spending plan’s composition may change depending on the priorities of the next administration.