The most vital infrastructure projects designed to stimulate the economic growth in Central and North Luzon are already playing a key role in the socio-economic progress of the provinces and cities within the region.

The North Luzon Expressway (NLEX), formerly called North Diversion Road is the key infrastructure development that connects Metro Manila to the provinces of Central Luzon. The expressway, including Andres Bonifacio Avenue, has a total length of 88 kilometers. With the government and private sectors pump priming this crucial project, NLEX has been extended to Carmen, Pangasinan. 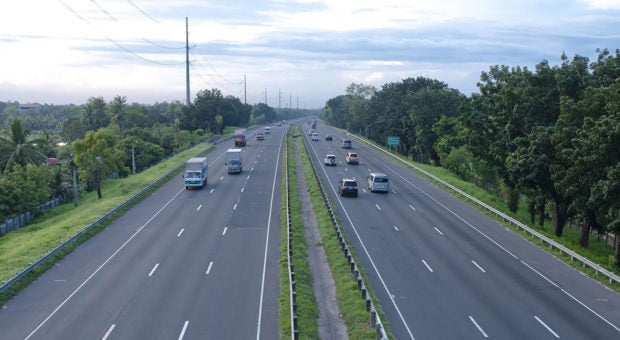 North East Luzon Expressway is a 456-kilometer limited-access expressway, with the first leg starting in Quezon City and terminating at the Baliwag Junction to service the Nueva Ecija-Cagayan Valley traffic load, while the second stage reaches up to Tuguegarao City, Cagayan.

From NLEX, motorists can access other parts of Luzon via the 94-kilometer, four lane road network Subic-Clark-Tarlac Expressway (SCTEX). Its southern terminus is at the Subic Bay Freeport Zone in Zambales. Passing through the interchange at NLEX near the Clark Freeport Zone in Angeles City, its northern terminus is at the Central Techno Park in Tarlac City. SCTEX is the country’s longest tollway traversing the provinces of Tarlac, Pampanga, Bataan, and Zambales. It was built to establish an international logistics hub in Central Luzon and accelerate economic development in the region and nearby provinces.

To date, the DPWH has already completed 6,071 infrastructure projects in the Ilocos Region that can help ease the lives of the locals and serve as impetus for development in the provinces of Ilocos Norte, Ilocos Sur, La Union, and Pangasinan. 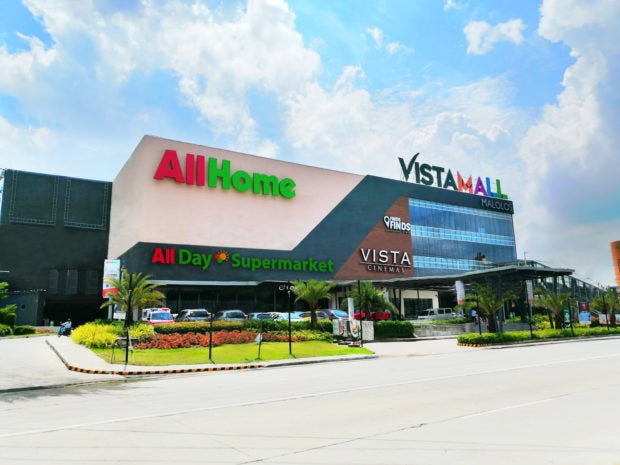 The Tutuban-Malolos Railway is part of the North-South Commuter Railway (NSCR) project, also known as the Clark-Calamba Railway. The 38-kilometer mass transportation railway connects Malolos, Bulacan to NCR, serving over 300,000 passengers daily, while the 53-kilometer Malolos-Clark Railway Project (MCRP) links the city to Clark Freeport Zone and Clark International Airport (CIA) in Pampanga. Financed by the Asian Development Bank for $2.75 billion, MCRP is part of the 163 kilometer-long NSCR project which aims to connect New Clark City to Calamba by 2025. 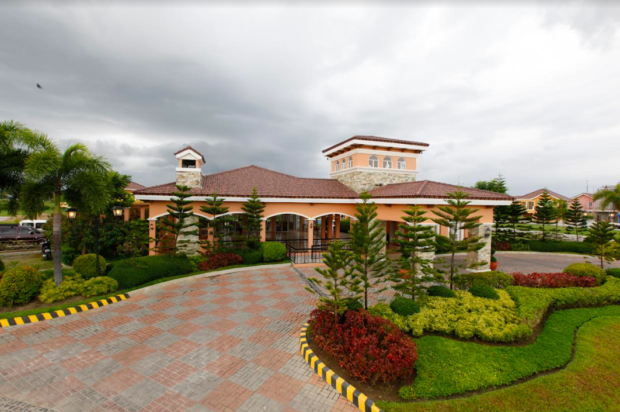 Both important railway projects sit near the sprawling Provence development in Malolos, Bulacan, directly benefitting its residents as well as those from surrounding communities. 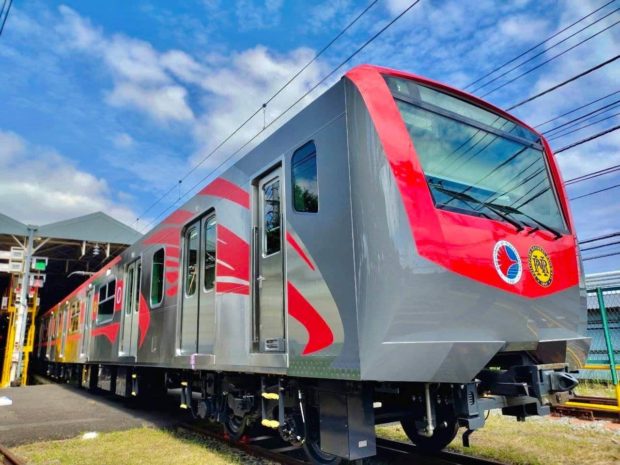 The 163kms-long North-South Commuter Railway NSCR) project which aims to connect New Clark City to Calamba by 2025 also links Malolos, Bulacan to NCR via the Tutuban-Malolos Railway and to Clark Freeport Zone and Clark International Airport in Pampanga through the Malolos-Clark Railway.

North Luzon will also play host to domestic and international travelers with the opening of the New Manila International Airport on a 2,400-hectare property in Bulakan, Bulacan. Featuring four runways, eight taxiways, and three terminals, it is expected to be fully operational in six years and targeted to serve 100 million passengers annually, with a design capacity that can be expanded to 200 million travelers.

The brand new airport that will drastically improve the air congestion issues at the Ninoy Aquino International Airport (NAIA), and the opening of various techno parks, BPO hubs, and thriving economic zones, only signal the start of a long-term economic plan that will bolster these growth centers even more. These are the pivotal forces supporting North Luzon’s booming industries. At the tail end of these economic hubs are leisure centers, community amenities and residential developments that support this prosperous evolution even further — creating more jobs, unparalleled opportunities for young families, and the Camella promise of beautiful and secure homes across North and Central Luzon. A well deserved, abundant future for generations to come. 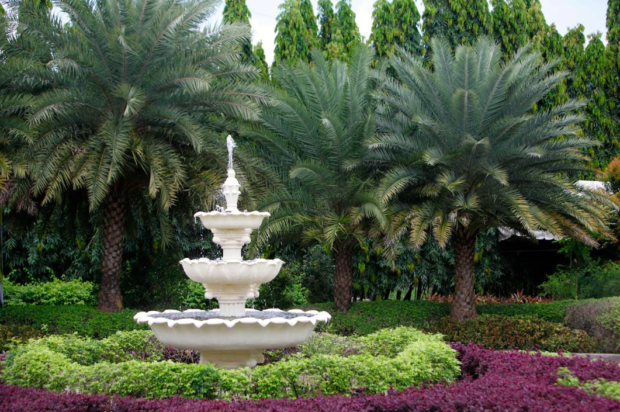 Camella continues to fulfill its promise of delivering beautiful and secure homes across North and Central Luzon.

The North Luzon infrastructure linkages is among the compelling reasons behind Camella’s dynamic community development projects across the northern region. With 24 communities north of Manila, Camella is still expanding its land holdings farther North.

Camella has flagship developments in Bulacan, including those in San Jose Del Monte, Bulakan, Sta Maria, Malolos, Plaridel, Baliwag and San Ildefonso. In Pampanga, residents can pick locations between Camella Apalit, Mexico, and Angeles/Porac. Bataenos can choose between Camella Orani or Camella Balanga, or opt for a property in Zambales, Subic. Camella’s communities are also thriving in Gapan, Cabanatuan, Santa Rosa and San Jose in Nueva Ecija. The province of Tarlac is home to two developments – one in Capas and the other, in Tarlac City. Straight ahead in Cagayan Valley are Camella projects in Santiago, Cauayan and Tuguegarao, while Ilocos features Camella in Candon, Bantay and Laoag.

Camella, the country’s biggest and trusted real estate developer catering to the mid-market segment is a familiar name among Filipinos both in the country and abroad. It has created an immense selection of quality homes and resort-themed vertical villages in prime settings across the country for 45 years. Camella has built over 500,000 mid-priced, quality homes for families in 47 provinces and 149 key cities and municipalities making it the property developer with the widest geographic reach.
Learn more about Camella. Visit www.camella.com.ph. Follow @CamellaOfficial on Facebook, Instagram, and Twitter.