Megaworld clarifies: We have no outstanding or unpaid taxes 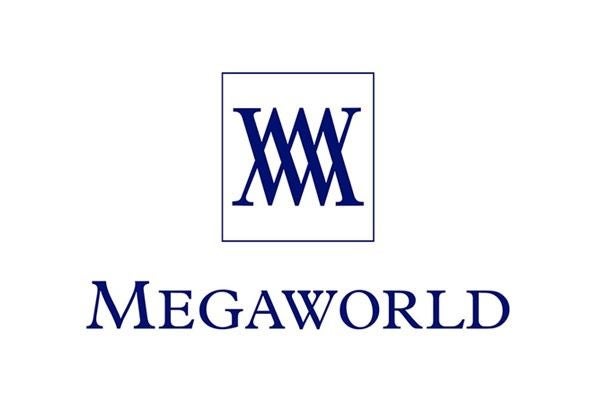 MANILA, Philippines — Megaworld Corp. on Wednesday clarified that it has no outstanding or unpaid taxes following reports circulating on social media that the Bureau of Internal Revenue (BIR) has issued a closure order against the company due to tax liability.

“Records with the BIR will confirm that Megaworld has no outstanding or unpaid tax liabilities needing any enforcement action,” the company said in a statement.

Megaworld also pointed out that the BIR Head Office’s Large Taxpayers service has been regularly auditing the company.

“[A]ll its tax returns up to taxable year 2020 have been examined, and all previous deficiency assessments have already been paid for by the company and duly cleared by the BIR Head Office,” the company added.

“For pending tax audits, the company continues to maintain its stance on full cooperation with the tax authorities in accordance with their mandate to collect badly-needed revenues for the Government,” it added.

On Tuesday, a BIR advisory made rounds in social media regarding a closure order against Megaworld Corp. that will be served at its office in Bonifacio Global City, Taguig supposedly on Wednesday.

However, the BIR halted the closure order with the company, saying corporate representatives “manifested their full cooperation” with all the requirements of the taxman.

Megaworld, in its most recent statement, said: “there was an initial disagreement with the BIR Regional Office 8-B after we raised some issues with regard to their jurisdiction on conducting tax audits of some of our properties”

“The matter has been clarified and resolved yesterday,” the company also said.