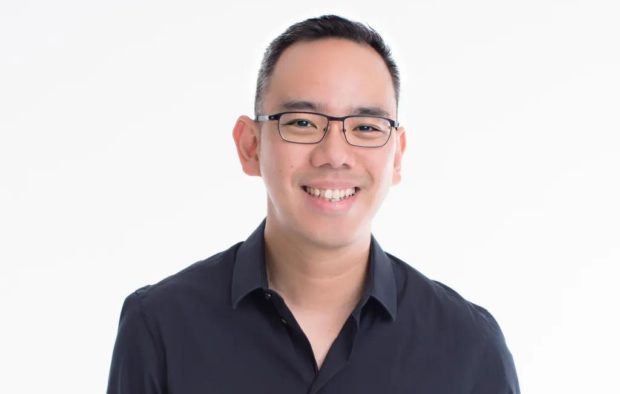 In line with DFNN’s projections in the second half of 2021, revenue for the three months ended March 31, 2022, increased by 81.3% to ₱283.7 million compared to ₱156.5 million in the same period last year, posting an increase of ₱127.3 million. EBITDA stood at ₱95.8 million versus a loss before interest, taxes, depreciation, and amortization of ₱12.2 million for the same period last year, an increase of ₱108 million, an impressive growth rate of 884.2%.

Consolidated costs and expenses amounted to ₱196.4 million, an increase of ₱20.2 million or 11.5% compared to the same period last year. This is attributable to the increase in costs associated with the company’s strategy of continued development and improvement of its technology platforms. The Company’s cash position remains liquid throughout the three-month period with consolidated cash and cash equivalents amounting to ₱66.5 million with no significant long-term debt.

DFNN continues to be cognizant that sustaining growth hinges heavily on its ability to timely act on developing COVID conditions and impose expedient measures that minimize health and economic risks. Therefore, in parallel with government mandates, DFNN continues to develop and adjust business strategies to effectively respond to the ever-changing business climate.

This will involve supporting the industry built around launch platforms with objects into near space, low earth orbit, geostationary orbit, space tourism, beyond Earth, or on interplanetary trajectories. It will also include the developments necessary to support spaceport and space industries and their ancillary operations.