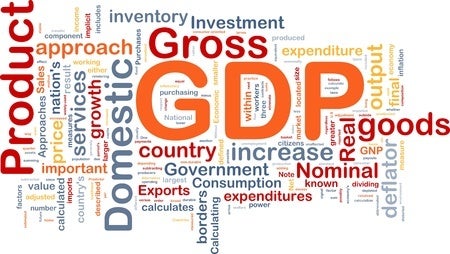 “This is a significant reversal from the 3.8 percent contraction in the same period last year. Growth in the first quarter exceeded the median analyst forecast of 6.7 percent, making the Philippines the fastest growing economy in the East Asia Region for the period,” they said in a joint statement.

The economy also grew by 1.9% compared to the fourth quarter of 2021, they said.

GDP, which is the total value of all finished goods and services in a country, is used by experts and policymakers to assess the economy’s health. The government also uses this number in decision-making.

A higher GDP figure is desirable as it lowers the debt-to-GDP ratio, a figure that illustrates the size of the economy relative to its debt obligations, which is closely monitored by credit rating agencies.

The economic managers also pointed out that the unemployment rate in the country fell to 5.8 percent in March, which is the  lowest since the start of the pandemic, adding that employment creation is now at 4.4 million above the pre-pandemic level.

“We have restored many jobs and livelihood by shifting to a more endemic mindset, accelerating vaccination, and implementing granular lockdowns that only targeted the areas of highest risk while allowing the majority of our people to work and earn a living,” they said.

“Growth in the first quarter of 2022 was broad based as most sectors rebounded from their contractions in the same period last year,” they added.