Factory output up 336.3 percent in March 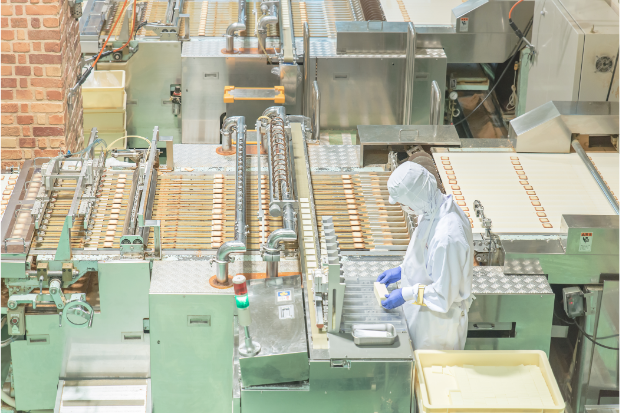 The Philippine Statistics Authority’s latest monthly integrated survey of selected industries (Missi) report on Wednesday (May 11) showed a faster volume of production index (VoPI) increase last March than February’s 75.5-percent growth, while reversing the 73.3-percent drop a year ago amid the then prolonged quarantine measures.

A proxy for factory output, VoPI’s growth in March was mainly attributed by Rizal Commercial Banking Corp. (RCBC) chief economist Michael Ricafort to further economic reopening toward greater normalcy at the start of this year.

In a report, Ricafort noted that Metro Manila and many other areas accounting for 58 percent of the economy had been placed under the lowest alert level 1 pandemic restriction before the first quarter ended.

The government’s report on the first-quarter gross domestic product (GDP) performance will be out on Thursday (May 12).

Ricafort said it helped that factories’ capacity utilization reached another pandemic-high of 70.4 percent in March — the highest since February 2020, as the eruption of Taal Volcano in January 2020 also slowed down many manufacturing activities before 75 percent of the economy was stopped by the world’s longest and strictest COVID-19 lockdown starting mid-March 2020.

“Almost all the industry divisions reported capacity utilization rates of more than 50 percent except for manufacture of leather and related products, including footwear (40.8 percent),” the PSA said.

“The top three industry divisions in terms of reported capacity utilization rate were manufacture of furniture (85 percent), manufacture of other non-metallic mineral products (79.1 percent), and manufacture of machinery and equipment except electrical (76.4 percent),” it said.

On the other hand, the electrical equipment manufacturing sector suffered from the biggest decline — 36.5 percent year-on-year — in volume of output.

The value of production index (VaPI) also grew at a faster 358.2 percent year-on-year in March compared to 82.9-percent growth last February, as well as reversing the 74.1-percent contraction during March of last year.

“The surge in VaPI was brought about by the expansion in production of 17 industry divisions. Of these, manufacture of coke and refined petroleum products was the major contributing factor with 2,583.3-percent annual growth rate,” the PSA said.