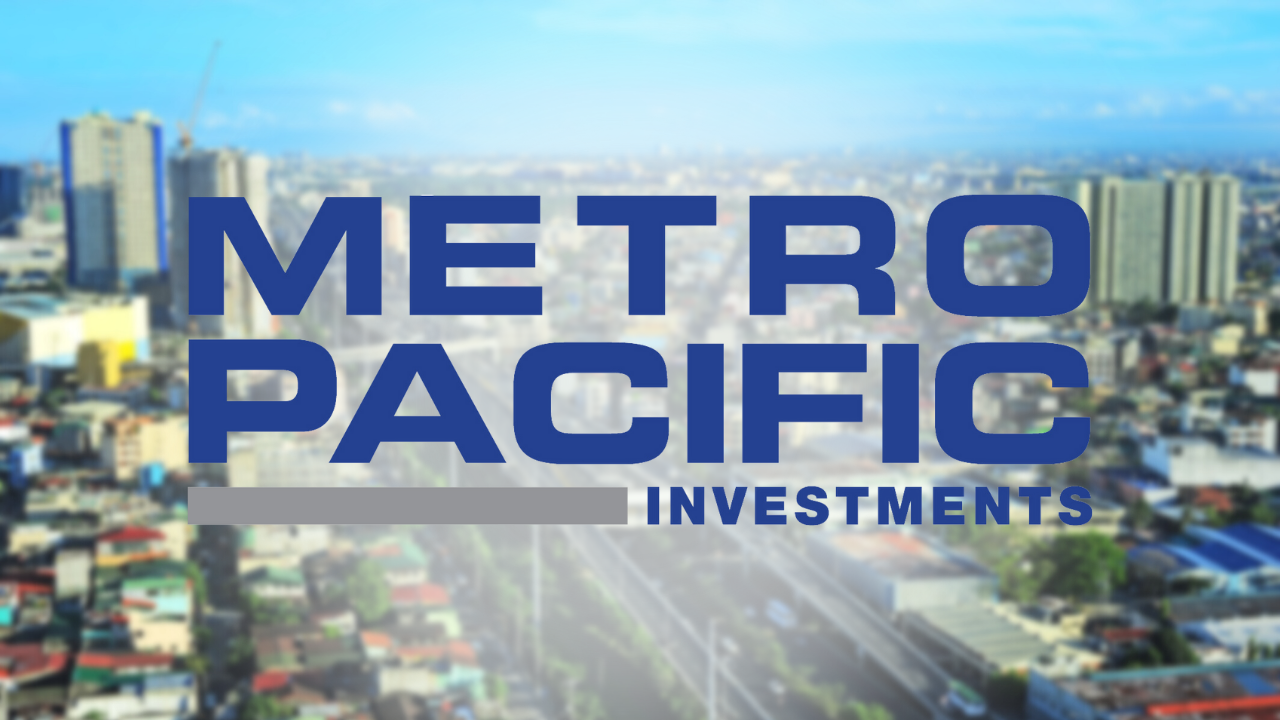 Manuel Pangilinan-led Metro Pacific Investments Corp. (MPIC) would consider increasing its stake in the 20.7-kilometer Light Rail Transit Line 1 (LRT 1) in Metro Manila should the incoming administration act on a growing pile of fare application increases going back to 2015.

The company is evaluating a new opportunity to raise its ownership after partner, conglomerate Ayala Corp., announced the planned divestment of its LRT 1 shares as part of a $1-billion sale of assets and noncore businesses.

Pangilinan, Metro Pacific chair, told reporters on Wednesday the company held a right of first refusal over the LRT 1 shares. This means it has an option to buy the stake before it is offered to outside parties.

But while the prospect was interesting for Metro Pacific, Pangilinan said they wanted to first gauge whether the new administration was “sympathetic” to the politically sensitive issue of fare hikes.

This was to help them recover huge investments from improving the LRT 1 and the ongoing extension of the elevated railway by 11.7 km to Niog, Bacoor in Cavite, which would be fully operational by 2027.

Metro Pacific and Ayala were the lead companies that won the P65-billion Public Private Partnership contract from the Aquino administration in 2014. This involved both the Cavite extension and operations and maintenance to rehabilitate the rapidly deteriorating railway line.

“Depending again on the election outcome, we would have to make a judgment whether there is a decent chance that the next president will be more open to or sympathetic to a tariff adjustment for LRT 1 in some shape or form,” he added.

“We told the board we should consider it and hold our thinking in abeyance for the next few months or weeks depending on how we assess the political landscape moving forward,” Pangilinan said.

Built near the end of the regime of the late dictator Ferdinand Marcos in 1984, the LRT 1 is considered the oldest LRT system in Southeast Asia.

It currently runs from Pasay City to Quezon City with fares ranging from P15 to P30.

“We’ve kept the system safe and we’ve actually improved it and expanded it,” he said.

Pangilinan also said on Wednesday they were evaluating a number of other investments in logistics, agriculture, real estate and tourism.

It announced on Wednesday that core profits during the first quarter of 2022 rose 23 percent to P3.1 billion from “economic recovery and intensified election-related activities in the country.