UK think tank: Peso to fall to 54 per dollar this year | Inquirer Business

UK think tank: Peso to fall to 54 per dollar this year 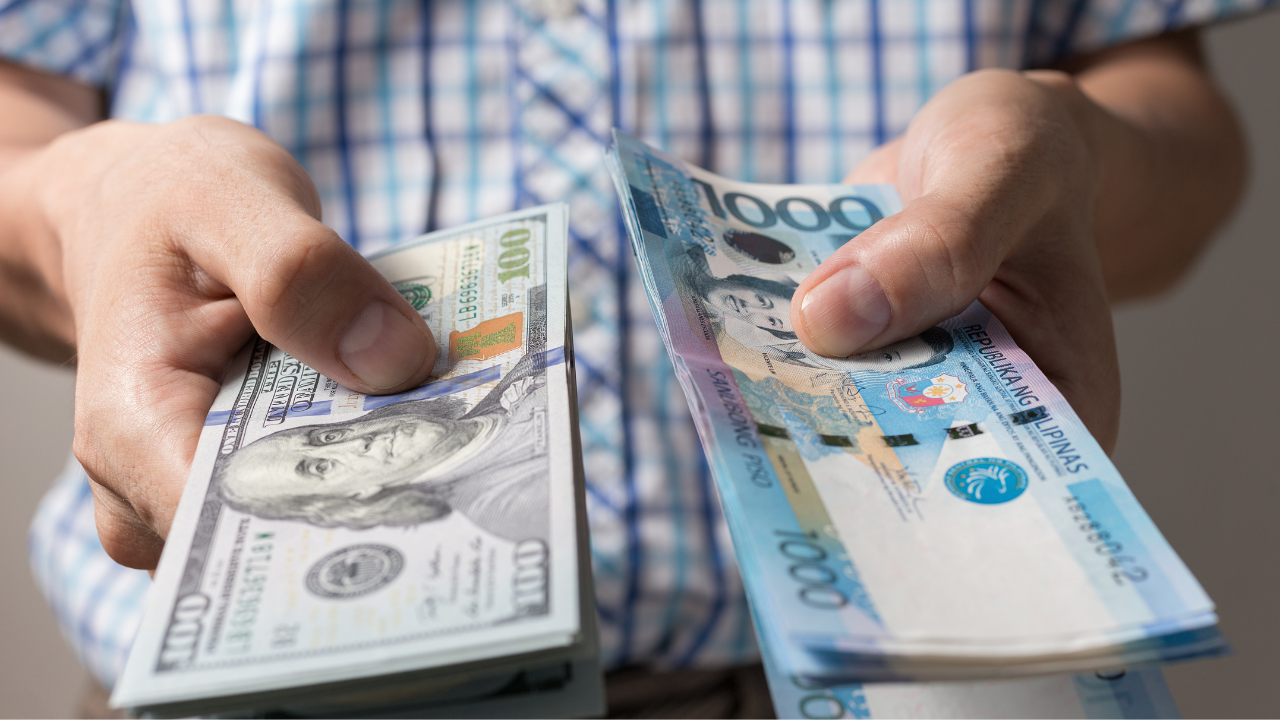 “An increase in capital goods imports led to a sharp widening of the current account deficit before the pandemic, which weighed heavily on the currency,” Capital Economics said in an April 28 report.

Capital Economics projected current account deficits equivalent to 2 percent of gross domestic product (GDP) this year, and a bigger 2.5 percent of GDP both in 2023 and 2024.

The yawning current account deficit, which is currently partly wrought by US dollar outflows due to costly fuel imports, was adding to the pressures bearing down on the peso. The Philippines is a net oil importer.

The pesos is also feeling the weight of importation of more capital goods for infrastructure being built under the Duterte administration’s ambitious “Build, Build, Build” program.

The think tank said it expects the Philippines’ GDP to grow 7.5 percent this year, within the government’s 7 to 9 percent target range, but noted that “while pandemic disruption is now largely in the rear-view mirror, the huge toll from past disruption means output is set to remain permanently behind its pre-crisis trajectory.”

“GDP likely edged up in the first quarter despite a massive Omicron wave,” Capital Economics said.

“With virus cases now very low and restrictions to activity all rolled back, the economy is likely to rebound strongly this quarter, and is set to regain its pre-crisis level of output by the middle of the year,” it said.

“But that would still leave a huge gap between GDP and our pre-pandemic forecast,” Capital Economics added.

“While that gap will narrow gradually over the coming quarters, helped in large part by a gradual return of international tourists, significant long-term damage has been done,” the think tank said.

Capital Economics forecast a total of 50-basis point hike in the policy rate to 2.5 percent this year, from the current record-low 2 percent.

“The central bank (BSP) has signaled that it is planning to ‘normalize’ policy, provided the economic recovery remains on track. The weakness of inflation means the tightening cycle is likely to be very gradual,” Capital Economics said.

“Although the headline rate will rise over the coming months on the back of higher commodity prices, it should still drop back to below target by the end of the year,'” it added.

The think tank estimated the rate of increase in prices of basic commodities to average 4.3 percent this year, above the BSP’s 2 to 4 percent target band of manageable price hikes conducive to economic growth.